by Dan Gearino: I wrote this week about how Xcel Energy continues to be a trend-setter in the transition to clean energy… 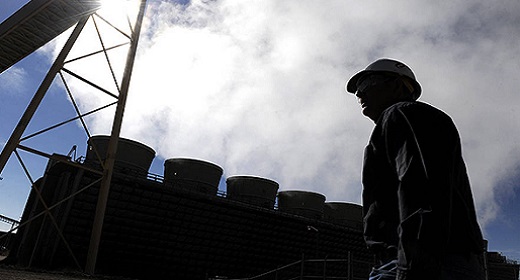 with a proposal that shows how the utility plans to make some of the important initial steps toward the larger goal of net-zero emissions by 2050.

While I was working on that story, Xcel did something else that’s worth highlighting and also will help reduce emissions.

On Dec. 20, the utility asked Minnesota regulators to change the status of two of its coal-fired generating units from “must run” to running only as needed on a seasonal basis. The change would save money and reduce emissions.

In addition to being a good proposal for consumers and the environment, the data in the filing could be used across the country to argue that other utilities should follow suit.

Regulated utilities can choose to run coal plants even when less expensive options—such as wind, solar and natural gas—are available. The Union of Concerned Scientists argues that changing that practice would provide financial benefits for consumers, along with environmental benefits.

That’s what Xcel decided in proposing to idle two plants during the spring and fall months, and operate them during the summer and winter months on days of high demand.

The change would lead to savings on fuel costs in the range of $9.1 million to $19.1 million in 2021, the first full year of the policy. The range is based on different scenarios for electricity market prices. If market prices are high, then the coal plants could operate at a profit and would operate more often, which would lead to lower savings on fuel.

The fuel savings would be in addition to saving $4.8 million on the costs of operating the plants. Xcel would fill any gaps in electricity demand by relying more on its other sources and buying power on the open market.

By reducing use of the coal plants, Xcel would reduce emissions by between 3.7 million tons and 4.4 million tons of carbon dioxide in 2021.

The benefits would occur with no expected layoffs. Xcel says it would accommodate the need for fewer employees by not replacing those who retire or leave for other jobs. Some employees at those two plants may be looking for new jobs anyway because the unit at the Sherburne County Generating Station is set to shut down in 2023 and the Allen S. King Generating Station is set to close in 2028. 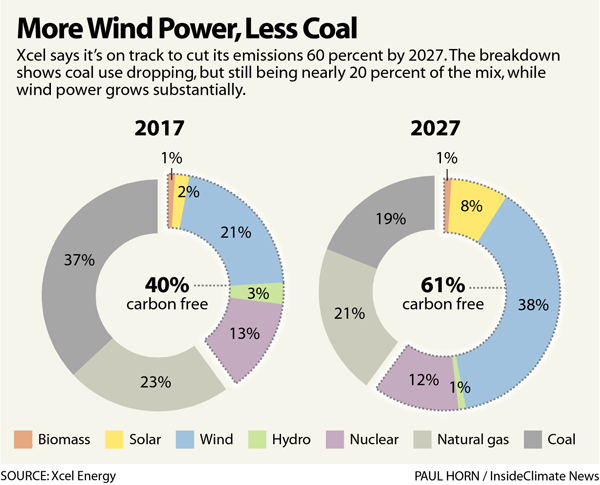 Joe Daniel, an energy analyst with the Union of Concerned Scientists, tells me the plan is a significant step forward. He has written extensively about how “must run” status for coal plants is a harmful practice. One of the harms is that the electricity from coal is crowding less expensive sources from the market—often renewable sources.

“We know, in aggregate, that if power plants were to operate purely on economics, we would have much lower emissions,” he said.

I should note that Xcel is not the first utility to make this kind of proposal. Daniel wrote in December 2018 about how a Louisiana plant owned by an American Electric Power subsidiary was switching to only operate a few months a year, leading to projected savings of $85 million.

This could be done in many other places, and I’ll let you know if I see any other examples.