I Spent 2 Years Cleaning Houses. What I Saw Makes Me Never Want to Be Rich.

by Stephanie Land: There’s always a dirtier side to a luxurious lifestyle and they get more predictable the more you see… 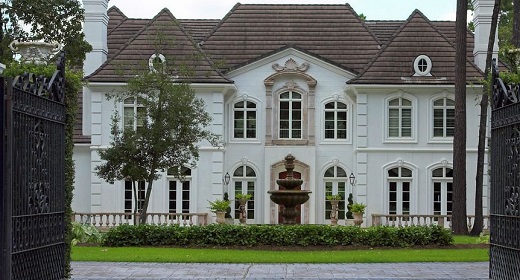 Let me tell you something you already know: Your housekeeper spies on you.

We work alone. We get bored. What do you expect?

I worked for a company cleaning houses for two years. It was flexible. It paid well enough. I didn’t think of it as a career, or identify with it; it was just what I did to get myself through college as a single mom.

At first I didn’t snoop. When they set me off on my own with a white binder containing directions for each house, I just dropped my daughter off at day care and went.

I found the houses on little winding roads, the hidden keys tucked under gnomes or rugs. I parked my car where it wouldn’t drip oil on their driveway, lugged my tray of supplies inside, and called to clock in, standing by picture windows overlooking the ocean, looking at the perfectly manicured lawn, the chairs around the deck, the path down to the dock, and the boat that glittered even in the rain. I cleaned, and I moved on. I had 20 clients and two or three houses a day to get to, anyway.

But after a few months, my boss told me to clean slower. (We didn’t call it that, of course. We called it “more detailed.”) The company had a high turnover rate, she explained, and we billed by the hour. If I cleaned houses quicker than the girl who’d replace me, clients would want to continue paying the lower rate.

So I started looking through the piles of papers instead of straightening them. I looked for secrets in the nightstands, for the story below the American dream. I searched for the stashes of empty wine bottles and peeked into medicine cabinets. I checked how many pills they’d taken in two weeks and learned which prescriptions had turned into recreations. I found pills for everything: pain, anxiety, sleeplessness, depression, impotence, allergies, high blood pressure, diabetes. There were other medications, too. My personal favorite: a topical testosterone cream.

(I had to look that one up. It offsets a lack of libido in women. You apply the cream anywhere on your body except the genitals.)

I named my houses.

The wife left notes addressed to “Cleaner” under a magnet on the fridge that said We’re staying together for the cat. She slept in the spare bedroom.

I did both houses every other Wednesday, but didn’t go to the Sad House much. The owner spent a lot of time in the hospital, and so his house stayed clean, except for dust that settled on the kitchen counters and the dining room table.

His wife had died some years earlier — I guessed in the late ’80s — but every trinket she’d collected remained on the windowsills, and her to-do lists remained tacked to the cork board by the desk in the kitchen.

The bathroom had two sinks. Hers still had a hair dryer plugged in and hung on a hook. His side had a cup with a comb and whatever medication he took in the morning and at night — it was different every time.

Across from the sink was a wicker shelf. It had a picture of their eldest son on top of a mountain. He had a green bandana and a beard, and gave a peace sign; the photo was framed with that poem you see on bereavement cards: “Do not stand at my grave and weep. I am not there. I do not sleep.” That’s how it starts. I copied it down to give to a friend who’d just lost her dog.

Beside the photo were two little boxes, one made from a heavy clay, the other some kind of dark pewter. His wife’s picture leaned behind the clay box. I opened them once. They had ashes, and tags and statements from the funeral home. I wondered if it comforted him to have them there, behind him, while he combed his hair. 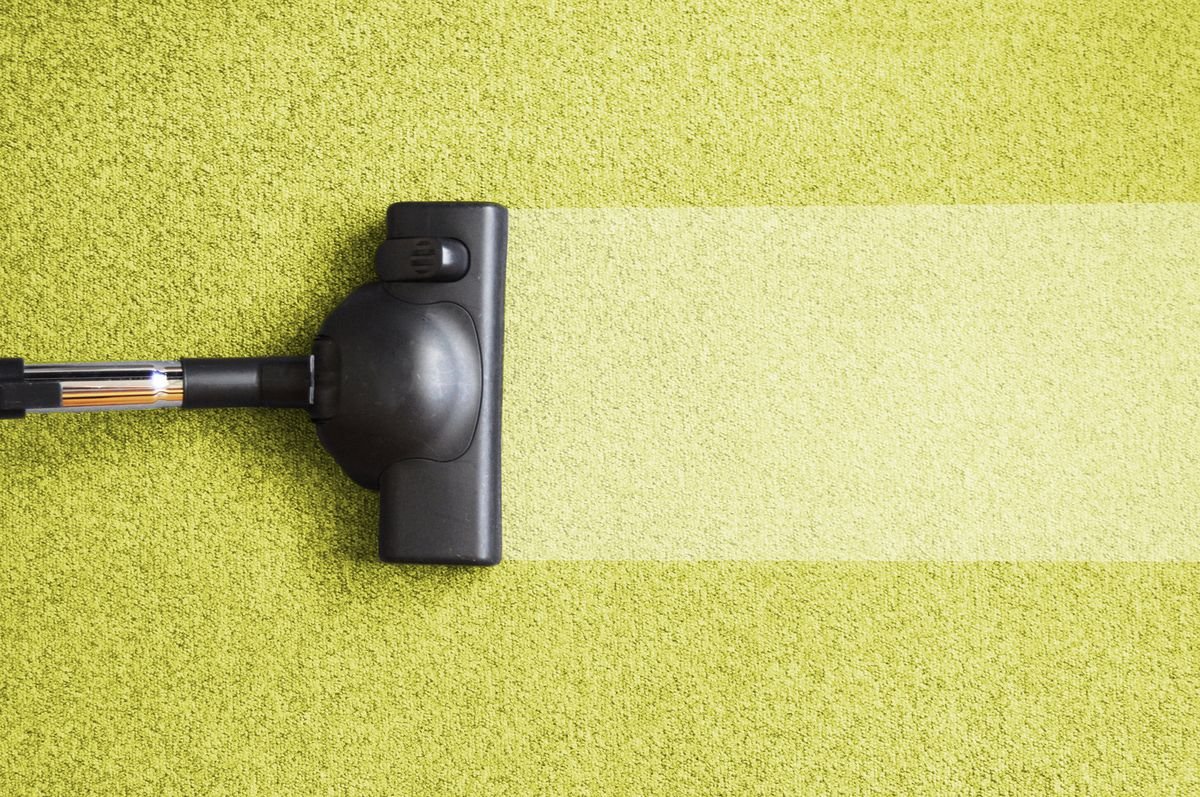 The money my clients spent startled me. One house had a receipt for a throw blanket more expensive than my car. I vacuumed children’s bedrooms bigger than my apartment. Rob’s House — my picky Friday client who adored me — had $3,000 worth of television and stereo equipment just in the living room. The TV was always on. My Christmas card from him and his wife contained a $100 bonus, the highest the company had ever seen. That was around when the prescription bottles multiplied by the bathroom sink and Rob’s skin took on a yellow tone.

I saw the lady who used the testosterone cream at a restaurant. Her date was tall, in good shape, with fluffy blond hair. She had on high heels and too much makeup. They smiled at each other, but didn’t hold hands. He’d left an overnight bag at her house that week while the kids were at their dad’s. It had lube and one of those egg vibrators in it. I stood across from them at the bar, waiting for a friend, thinking how sad it must be to lose something like your libido.

After a while, I got used to the loneliness these houses held. I got used to Cigarette Lady, whose husband went out of town a lot. She kept cartons of cigarettes in a freezer in the garage. They were the long, skinny types; I don’t remember the brand. A pantry off the kitchen had fat-free soups, crackers, and fat-free salad dressings. The refrigerator contained not much more than water and lettuce. A toilet in the upstairs bathroom off the kitchen always had crusted vomit under the rim.

My most regular client had me come twice a week for a few hours. Along with cleaning, I folded the laundry of a mother, father, and two young sons and put it away. The mother came out from her office once to pay me, and asked if I knew of any midwives in town. “I’m pregnant,” she said. “I can’t believe I’m telling you this; you’re the first person I’ve told besides my husband.”

We talked for a bit while I cleaned her stainless steel appliances and granite countertops in the kitchen. She wanted to try a home birth this time. I told her about mine. She hoped for a girl but didn’t really care either way.

After a while I decided to take on private clients along with my work for the cleaning company. That meant doing everything from fielding the initial call of interest to scheduling a day, time, and frequency of the clean. It meant weeding out the ones who wanted me to clean in costume or naked.

I stopped snooping after that. I didn’t have to. The bigger the house, the more they worked to afford it, the more prescription bottles they had. I started to see the fact that I couldn’t afford to buy my daughter fancy electronics as a luxury. We went to the beach and looked for crabs under the rocks instead. We spent rainy Saturdays doing a 25-cent puzzle. I vowed never to have a house bigger than I could clean myself.

I soon made enough with my private clients to quit the cleaning company entirely. I lost those houses, but there were no goodbyes. I’m not sure if they noticed I’d been replaced.