Who was Rumi? Five Interesting Facts

(TRT): There has been a lot of talk lately surrounding a possible movie which will tell the life story of 13th century Turkish-Persian mystic Rumi. But who exactly was the enigmatic poet? 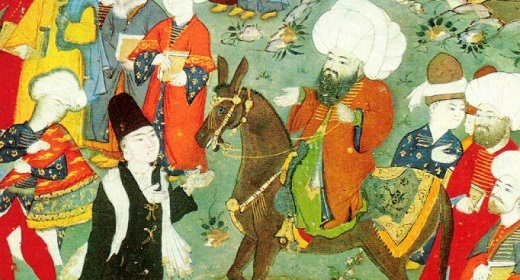 The news is that David Franzoni, the Oscar-winning screenwriter behind “Gladiator,” is writing a new script for a biopic of the popular 13th century Turkish-Persian poet Jalaluddin Rumi. Filming is scheduled to start next year.

However, the movie has attracted controversy even at this early stage.

Why? Well, there’s talk that Leonardo DiCaprio might be cast as Rumi, while Robert Downey Jr. will play Shams Tabrizi, Rumi’s mentor who had a powerful influence on his later writings.

Some social media users have voiced anger that “white” men might be cast to play the two men. They ask why such actors are being cast when there are so many actors from the Middle East who can play the roles.

Hollywood’s alleged attempt at “whitewashing” the history of Turkey and Persia (modern day Iran), has led to an outcry on the internet.

But who was Rumi, the man at the centre of this discussion? Let’s take a closer look at his life. 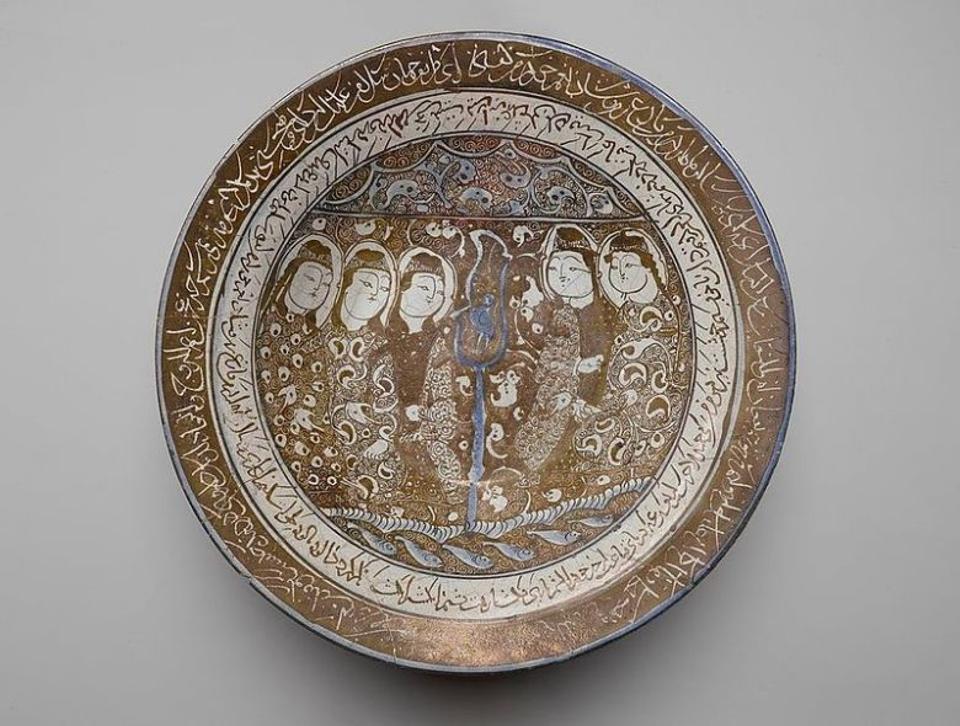 He is popularly known as “Rumi” – a name which comes from Arabic and literally means “Roman.” He acquired this name because he spent much of his life in the Seljuk Sultanate of Rum in Anatolia, which had previously conquered the area from the Eastern Roman, or Byzantine, Empire.

He is also known as Mawlana in Iran and Turkey, which is a term of Arabic origin meaning “our master.”

Another word of Arabic origin, Mevlevi – meaning “my master” – is also often used to refer to him.

2. He found inspiration in the friendship of Shams Tabrizi, a great Persian scholar 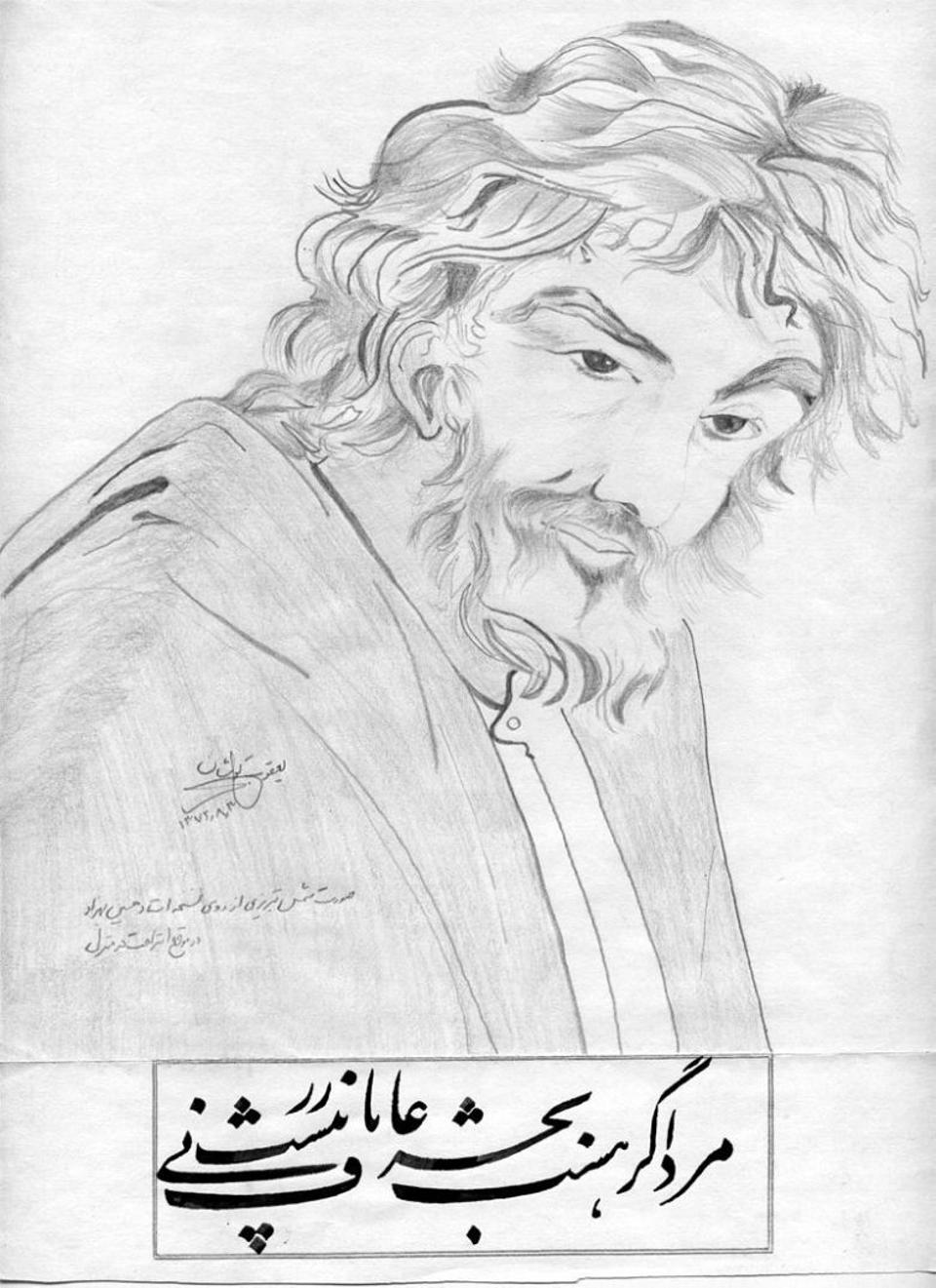 Rumi was a traditional religious teacher until the age of 37, when he met a wandering dervish (a Muslim who attempts to get closer to God by leading a life of poverty) named Shams Tabrizi, who changed the course of his life.

Shams, who soon after became a devotee and intimate friend of Rumi, is credited as his spiritual mentor and is mentioned with great reverence in his poems.

Remembering his first encounter with the man, Rumi wrote: “What I thought of before as God, I met today in a human being.”

Their partnership was short-lived. Three years after they met Shams disappeared. It’s rumoured he was murdered by one of Rumi’s jealous followers.

3. His poems are an explosion of different emotions

His poems are passionate, spiritual and intense. He would frequently write about topics such as human desire and the nature of love.

An example of his fine artistry can be seen in his poem Daring Enough to Finish:

Face that lights my face, you spinintelligence into these particlesI am. Your wind shivers my treeMy mouth tastes sweet with your nameIn it. You make me dance daring enoughto finish. No more timidity!Let fruit fall and wind turn my roots upIn the air, done with patient waiting. 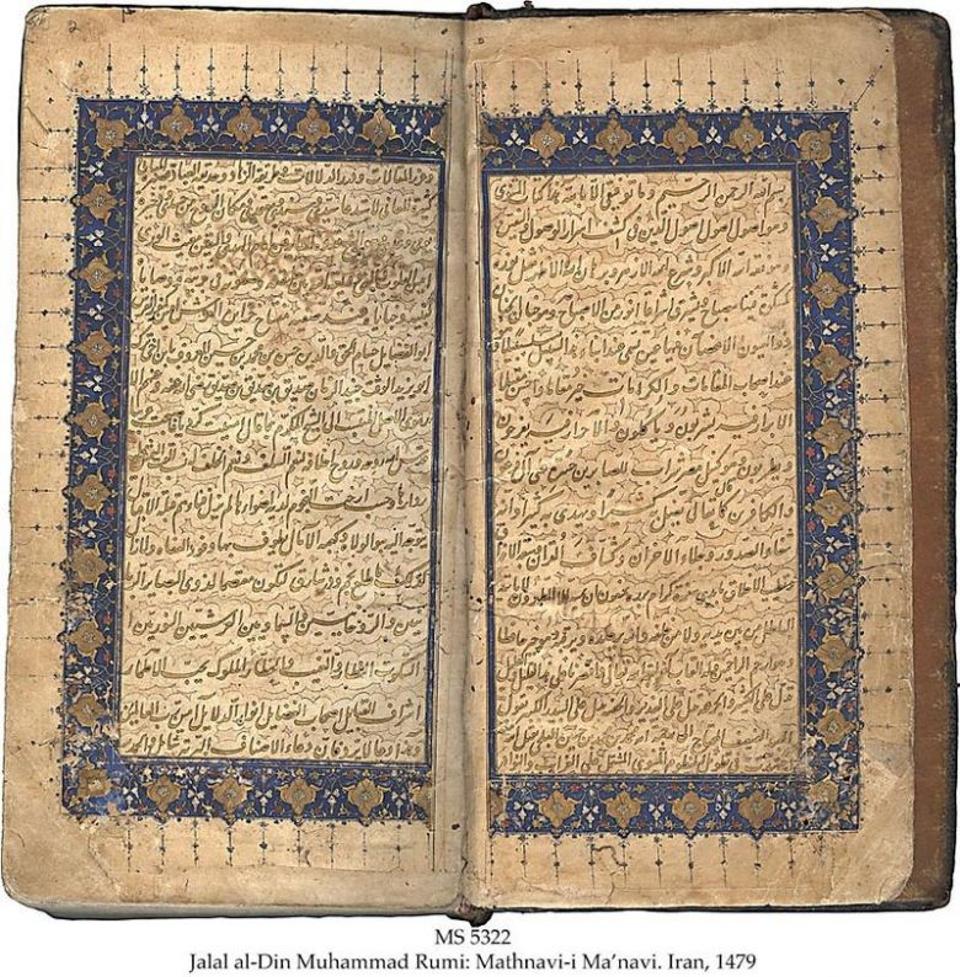 Rumi always encouraged tolerance, peace and compassion. In his famous epic poem the Masnavi – one of the most influential pieces of Islamic literature – he wrote:

Come! Come ! Whoever, whatever you may be, come!Heathen, idolatrous or fire worshipper, come!Even if you deny your oaths a hundred times, come!Our door is the door of hope, come! Come as you are!

4. He is credited with originating the dance of the whirling dervishes 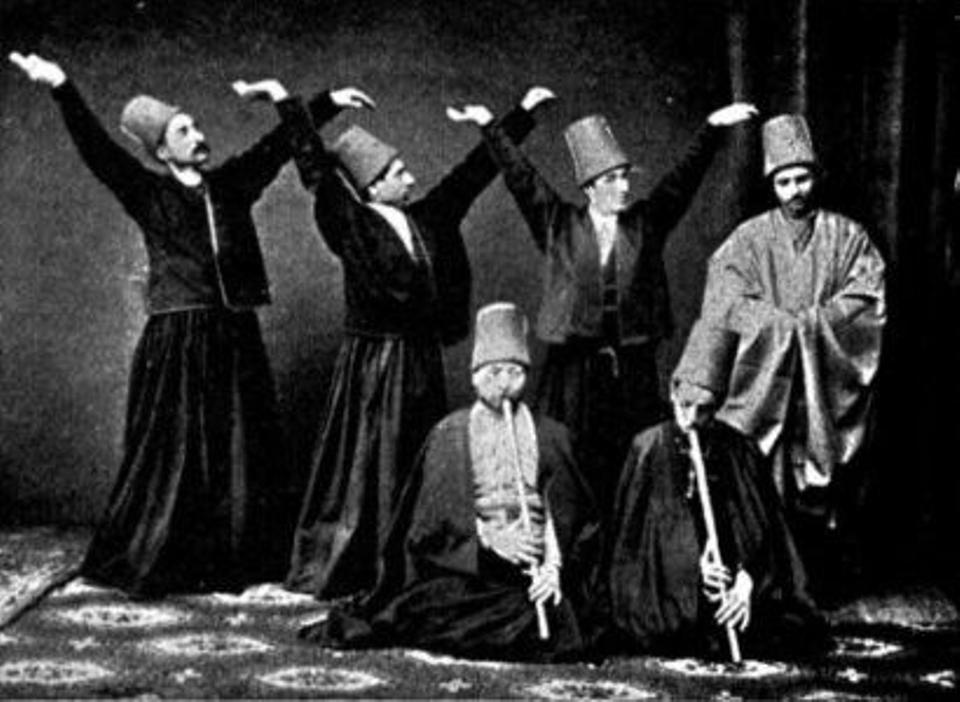 The dance of the whirling dervishes is a form of Sama, or religious ceremony, which originated among Sufis (Muslims who focus on the inner, mystical dimension of Islam). It’s still practiced by Sufi dervishes of the Mevlevi order, which traces itself to Rumi and follows his teachings.

In the dance the dervishes aim to attain perfection and reach God by abandoning their egos and personal desires.

They do this by listening to spiritual music, focusing on God, and spinning in circles.

So, how did Rumi come to create the dance?

The story goes that he was walking through a marketplace one day when he heard the rhythmic sound of the goldbeaters’ hammering.

At this point Rumi heard the words “La ilaha ilallah” in Arabic, which translates to “There is no god but Allah (God),” spoken by the apprentices hammering the gold, and was so overcome with happiness that he stretched out both of his arms and started spinning in a circle.

And with that, the dance of the whirling dervishes was born.

5. He has many famous admirers, even today

Despite having died over 700 years ago, Rumi still has a strong following all over the world – probably because of the universal message of his work. Collections of his writings frequently top bestseller lists in the US. 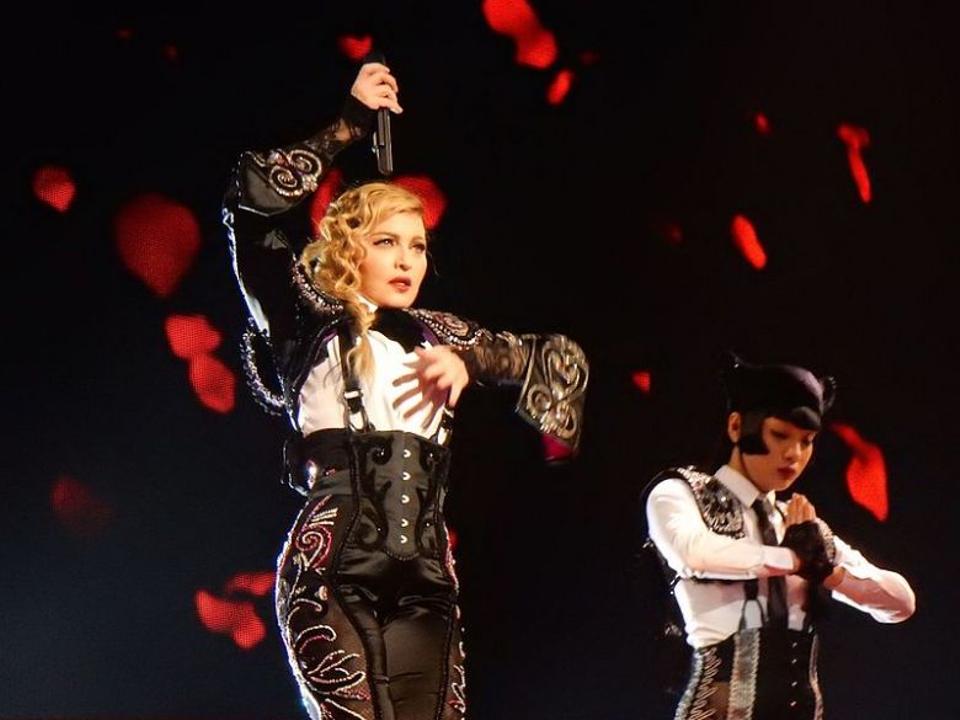 Versions of Rumi’s love poems have been performed by Hollywood figures such as Madonna, Goldie Hawn, and Demi Moore in A Gift of Love, a CD produced by Deepak Chopra.

Philip Glass, an American composer, composed music to accompany Rumi’s poetry in Monsters of Grace, a chamber opera specially organised for the 800-year anniversary of Rumi’s birth in 2007.

Recordings of Rumi poems have also made it to the USA’s Billboard’s Top 20 list.