by Chad Foreman: Inner Space, the final frontier, where ‘psychonauts’ explore a dimension unfamiliar to most but which is the training ground for countless mystics and meditators through-out the ages… 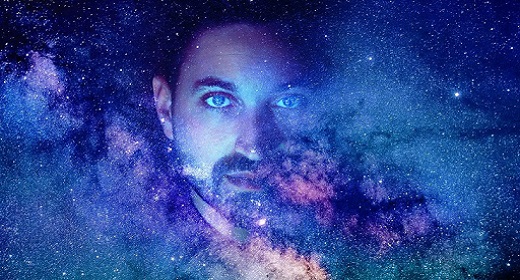 Modern science has become expert at discovering the qualities of things with form. The laws of physics outline exactly what chemicals do, what cells do and generally how matter and energy operate.
However, as science discovers more and more about matter and energy and probes deeper into their nature it finds ever increasing expanses of space. It finds no static building blocks of the world which it predicted it would. Instead it finds the mysterious world of subatomic particles which make up everything but the problem for science is they are mostly composed of vast dimensions of space.
Carl Sagan famously said “Atoms are mainly empty space. Matter is composed chiefly of nothing.” And a modern writer and scientist has put that into perspective when she said: “An atom is mostly made up of empty space. If you remove the empty space from every atom, the entire world’s human population could fit inside a sugar cube.”
But is space really empty? Science writer Mike Mcrae seems to believe it isn’t when he says, “what we take for the complete absence of matter and radiation is an infinite field of possibility from which particles emerge.”
Also according to mystics the invisible (not material) aspect to the universe is not empty at all instead it’s full of intelligence, consciousness and unmanifest potential.

Inner Space is Inseparable from Awareness

Firstly, the space that will be explored in this blog is inner space which is inseparable from an aware presence. Modern science has long tried to remove the subjective conscious aspect of existence from the material world. Relying on objective measurements and striving to exclude anything psychological or spiritual that does not have a material basis. This could be at once their greatest triumph and also a big deviation from the full picture.

Eastern yogis and spiritual contemplatives like the Buddha discovered the void in a direct experiential way. The Buddha called it Sunyata and claimed it was the ultimate level of reality. Others before and after the Buddha also had a direct experience of the world where all contents of the mind have been quietened or removed to reveal an experience of vast space. However, they did not or could not ever remove the conscious presence inseparable from the void.
The wisdom traditions that I practice and follow closely from Tibetan Buddhism call the ultimate and final reality a direct experience of the inseparability of voidness and awareness. They sometimes refer to awareness as the essence of existence inseparable from the nature of emptiness. Just like wetness and water are inseparable; awareness and the void have one inseparable existence.
The ancient spiritual texts of the Vedas call this ultimate reality Sat-Chit-Ananda. Sat means existence or being, Chit means consciousness and Ananda means bliss. 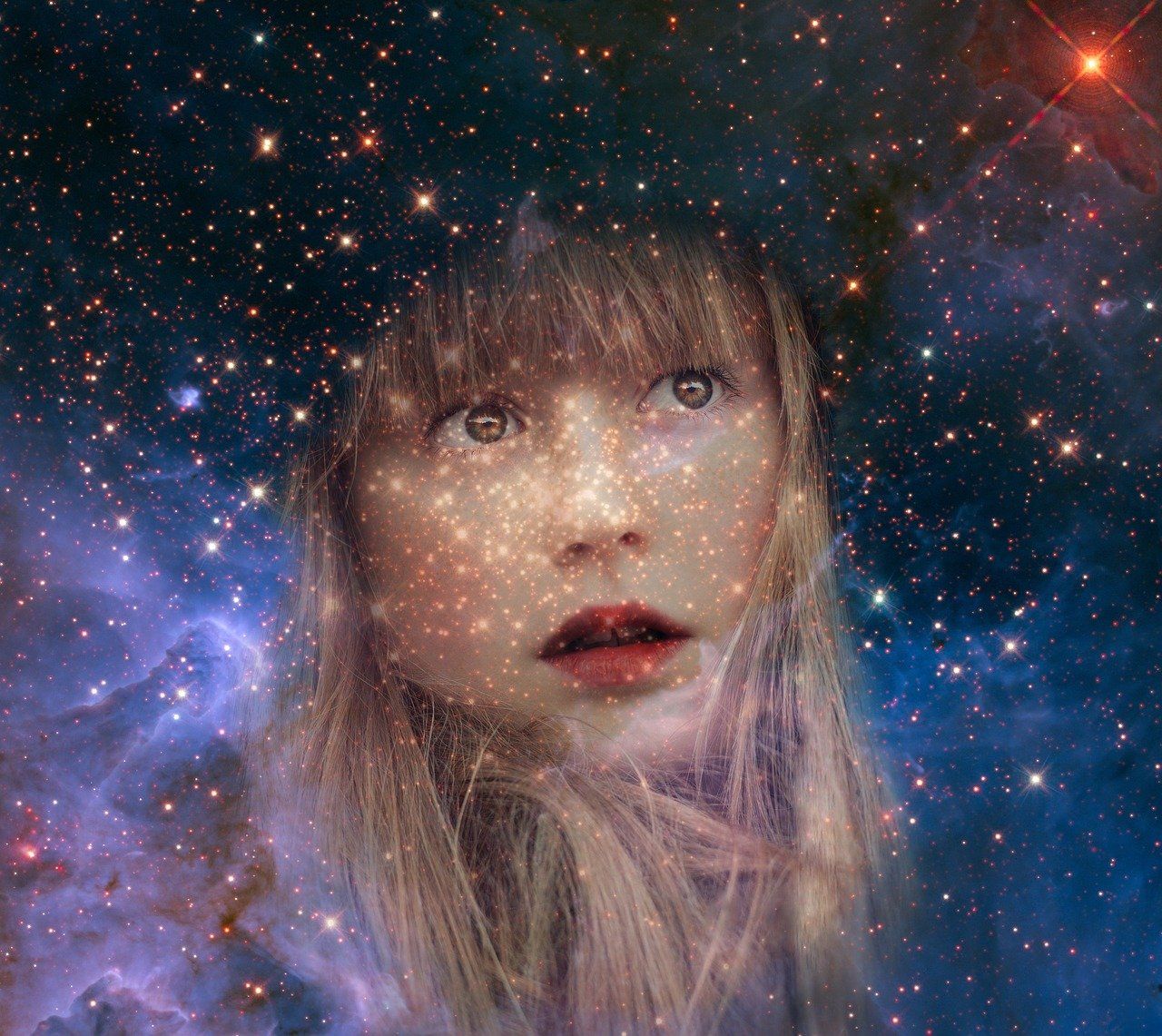 Inner Space as the Ground of Being

The sky like or space like nature of our own being is the ground of our existence. In other words, it’s the unchanging foundation of all experiences.

The ground of being is your ultimate identity not the passing conditions of the body and mind. Meditation teacher Pema Chodron sums it brilliantly when she says, “You are the sky, everything else is just the passing weather.”

Connecting with this inner space empowers a direct experience of openness and freedom and develops insight into your true nature. As one meditation teacher says, “enlightenment is ego’s biggest disappointment” or from a Zen master: “there’s no such things as an enlightened person, only enlightened activity”.
These teachings point to the fact there is no central person or independent entity that is you. Your actual identity can only be found when you are free from a limited centralised idea of yourself and you awaken to your ultimate dimension of space like awareness.
As it states in the Vedas: find out what you are not and the realisation of what you are will dawn spontaneously. It says quite emphatically that you are not your mind and you are not your body. But if we are not those things then what in the world are we? The answer lies beyond this world of things in the realm of inner space.

Inner Space as Freedom from Suffering

Within meditation we can detach to a point of becoming the silent witness and this is an important stage of meditation exemplified in the practice of mindfulness. However, it’s easy to still have the sense of being an ego with a camera watching everything pass by. The key is to turn your attention around 180 degrees to look within at what is doing the looking to discover its nature.
This goes beyond mindfulness to a special insight into your real nature. It’s not just a flashlight of attention beaming out its more like a vast space without boundaries that can intentionally narrow to focus on one thing.
It’s because it’s boundless and space like that the experience can seem timeless. Things with form are bound by time. Everything passes through stages of becoming, changing and ending. But what about the inner space like nature that is not a thing because it’s space? An essential quality to understand about our space like nature is that it does not arise newly, it doesn’t change, and it doesn’t end. Its nature is not form. In other words, it’s not a thing operating within the realm of time.
This can be directly experienced and has by thousands of people through-out history. It’s an experience of peace and joy mostly because it’s outside the stressful realm of time. It’s an experience of complete openness, freedom and peace.
Beyond the dimensions of birth and death it transcends suffering and offers the complete fulfillment of the human potential.
Within the untouchable vast expanse of inner space all experiences are simply passing by. The weather cannot stain the sky it merely colours it momentarily. The inner space like nature naturally allows and accepts all passing experiences without resistance or stress. It’s in this open natural acceptance that the flavour of real peace and joy can be tasted.

Source: The Way of Meditation