How To Stop Being Codependent: 14 Key Tips To Overcome Codependency

by Jess Carpenter: When we think of the word codependent, we probably jump up and immediately say, “No, that’s not me…” 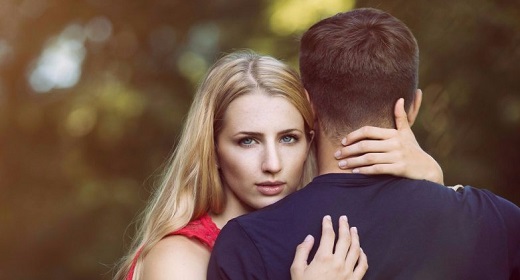 No one wants to be codependent.

But here’s the thing: A lot of people are codependent.

And while it may seem like some big, scary thing—it doesn’t have to be.

You or your partner might be dealing with codependency issues, and the sooner this is recognized and acknowledged, the sooner you can begin working on it.

Whether you’re sick of relying on someone or you want to get out of a draining relationship or friendship, I’ll go over everything from what codependency is to how to stop it completely.

For those unfamiliar with the concept of codependency — or are just now realizing that they may be in codependent relationships themselves — your first question may be, “Why does it matter, why is it a big deal?”

You might think that codependent simply means that a person relies on their partner to help them get through the tough times, using them for emotional or mental support.

The original definition of codependent described a person being involved with another person with an addiction, which is why some people think that codependency isn’t a big deal.

After all, a person dealing with addiction can be properly cared for when living with a close friend or romantic partner.

But modern definitions of codependency describe a relationship in which one person has an extreme preoccupation and emotional, physical, and social dependence on another person.

While codependency can still apply to families and partnerships dealing with substance abuse and other addiction problems, the term now also includes individuals who lose the ability to be independent, as they forget how to take care of themselves and lose focus of their own identity in their overdependence with another person.

Most forms of codependency are caused by an unstable or unsupportive environment. Many people will find this in their childhood, whether from trauma, neglect, or lack of nurturing.

There were probably problems that happened in your family and you believed that you were the root of the problem. Even though that’s not true, it certainly feels true to a child.

And even if you think that nothing was wrong in your childhood, something small could’ve still affected you. We carry our childhood into our adulthood—oftentimes, we don’t even realize it. Some of your childhood factors that led to codependency could have been: