12 Photos Of Marilyn Monroe Before She Was Famous

by Melanie Aman: Young Marilyn Monroe hardly looks like the sex symbol and bombshell blonde that we remember her as… 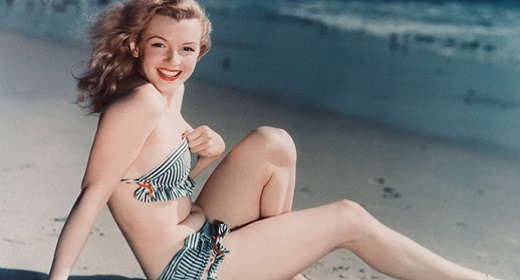 Before she became fodder for gossip columns, Monroe was simply known as Norma Jeane Mortenson. In fact, her story is truly one of rags to riches.

Monroe was born June 1, 1926 to Gladys Pearl Baker. It’s unclear who Monroe’s father was, but he was not present during her childhood. Monroe’s mother placed her daughter with a foster family while she worked before moving into a home in Hollywood with Marilyn once Gladys felt she was financially stable. However, Gladys suffered a mental breakdown and was institutionalized, and Monroe rarely saw her. Gladys’ friend then stepped in to care for Monroe, unfortunately, the friend’s husband sexually abused her, causing Monroe to develop a stutter. Later, Monroe was able to marry and escape having to return to an orphanage.

Her luck changed in the mid ’40s when she started landing some modeling work. As a result of her newfound fame, she was able to transition into films — and, well, the rest is history. Though she often played conflicting roles — the dumb blonde and the vixen — it’s nice to know that she was really just a regular girl from the neighborhood.

Keep scrolling to learn more about young Marilyn Monroe and her life and childhood. 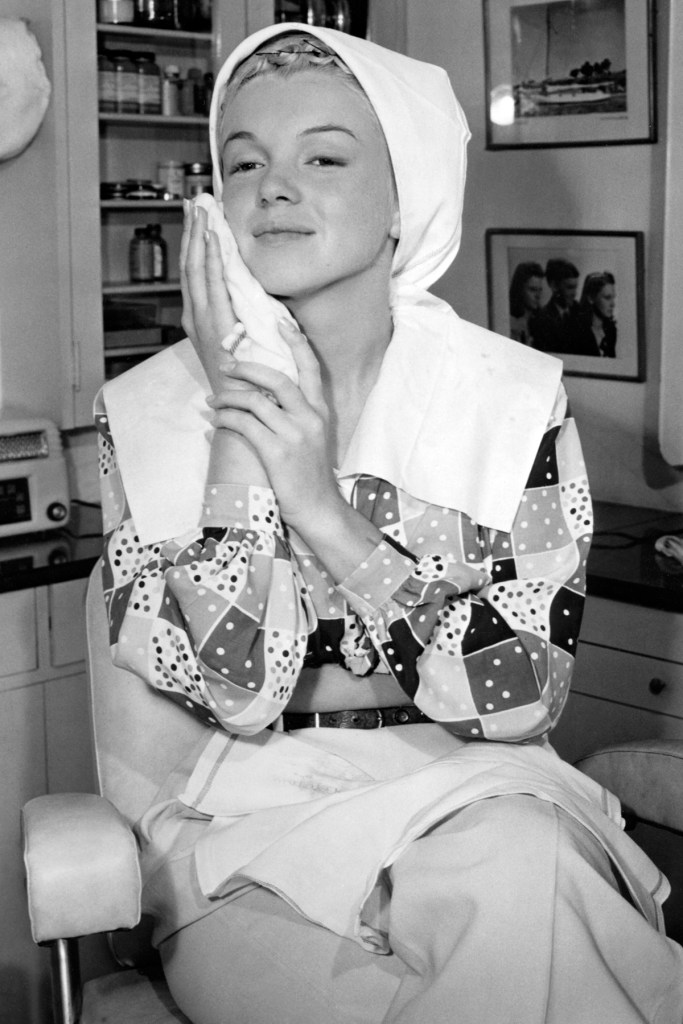