by Peter Diamandis: We’re living during the age of “Moonshots”, a time where entrepreneurs and scientists are able to go 10x farther than ever before… 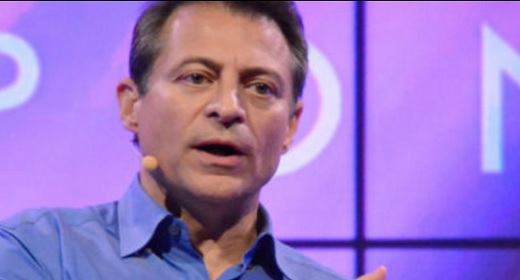