Senegal’s Dakar Fashion Week: The Catwalk In A Baobab Forest

by Annika Hammerschlag: Organisers of this year’s Dakar Fashion Week have a message for the world: sustainability is in style… 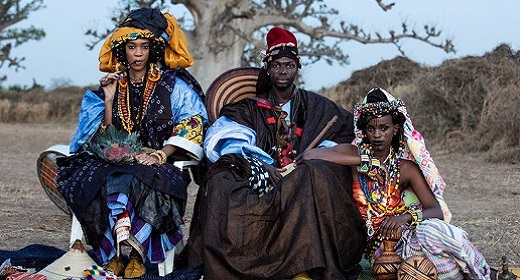 Forced by coronavirus restrictions to hold the show outside, models emerged beside the trunk of an ancient baobab tree to stride down the catwalk.

The event, held at the weekend in Senegal’s capital with the theme of environmental responsibility, featured 20 designers whose collections – both those on the runway and sold in boutiques – have long been handmade on the continent rather than mass produced in factories. 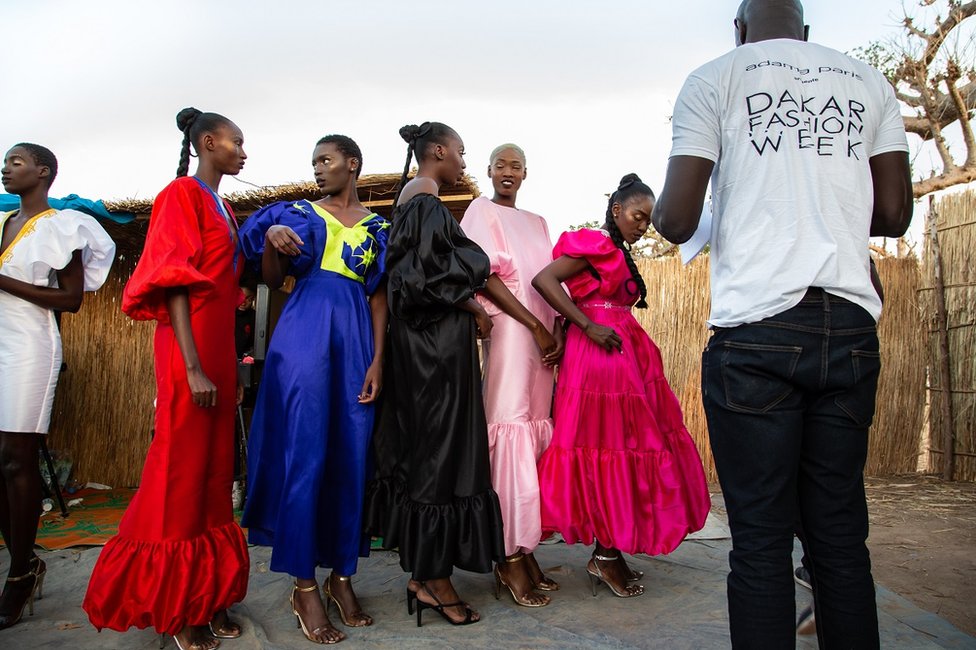 “A lot of the designers had already been doing ‘slow fashion’ but they didn’t know it,” said Adama Ndiaye, founder of Dakar Fashion Week and the designer behind Adama Paris.

“It’s made here and it’s not made in huge quantities. We were so ashamed of that for years but now we are proud of it. This is luxury.” 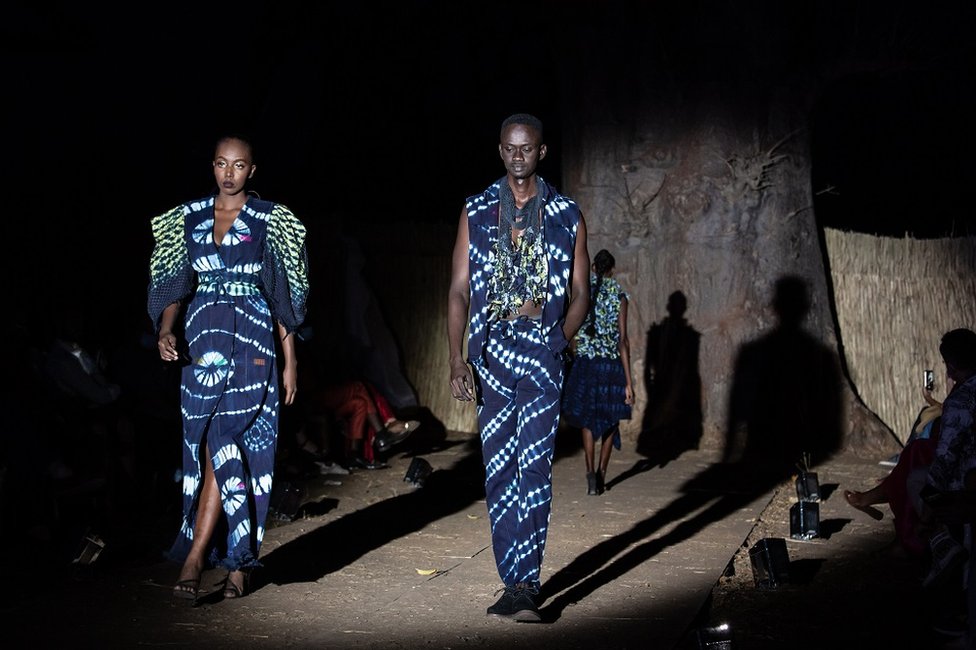 Each year, the production and dying of materials consumes about 100 million tonnes of non-renewable resources and emits vast amounts of greenhouse gases, the report states. 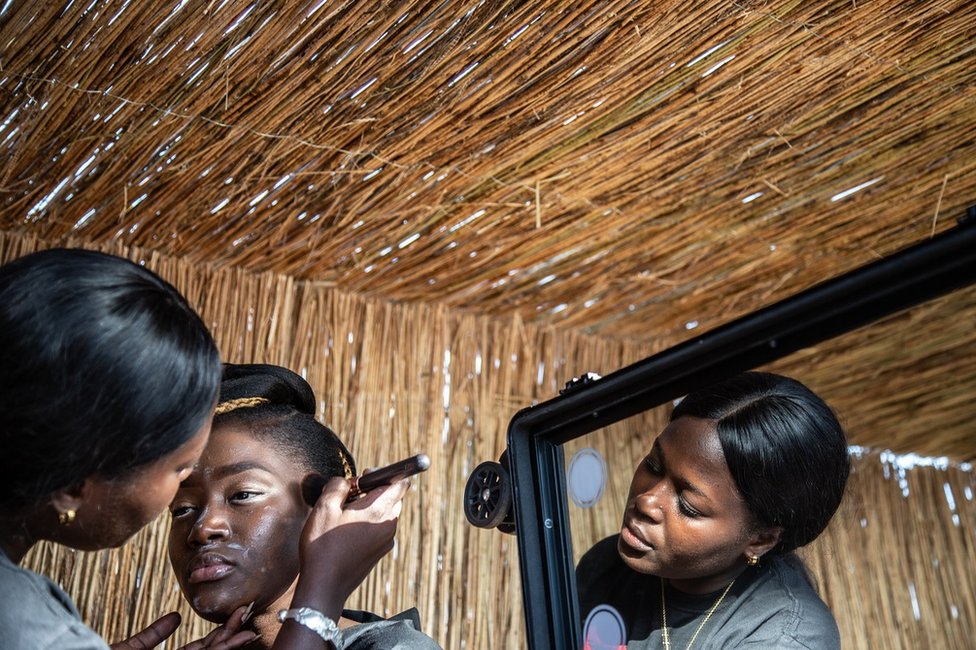 In 2015 alone, carbon emissions from textile production totalled more than that of all international flights and maritime shipping combined.

Furthermore, the toxic chemicals released from the dyeing and treatment of textiles is responsible for 20% of global industrial water pollution.

The majority of the fabric used at this year’s Dakar Fashion Week, though assembled in Africa, was imported from abroad. Even wax fabrics are typically manufactured in China and Europe. 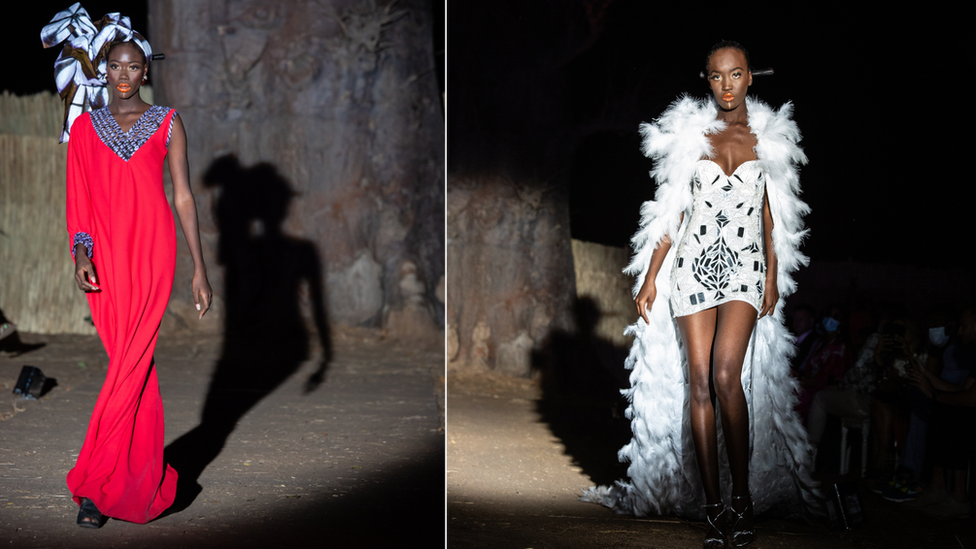 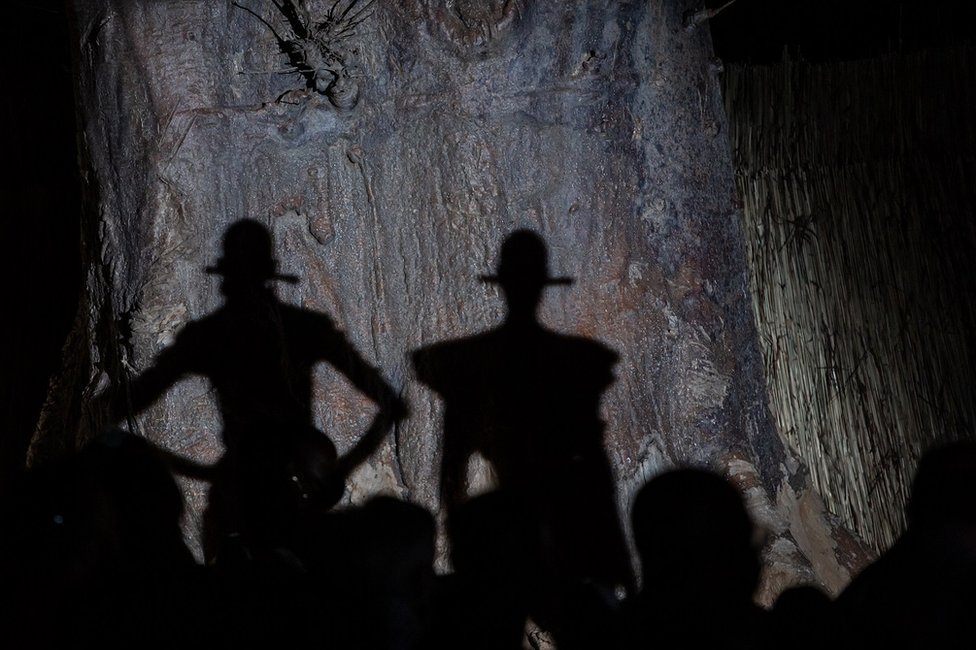 “We don’t make everything here, so we can’t create a collection that’s 100% Senegalese,” said Ndiaye, whose line used imported material from Thailand.

“But at least we took the initiative to do certain things.” 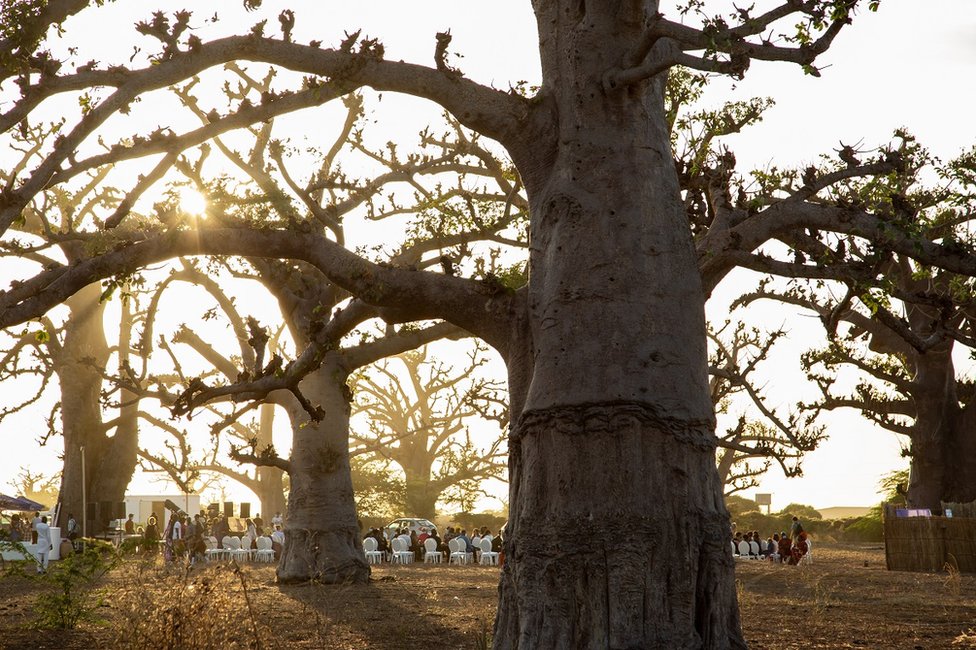 Saturday’s show, in keeping with the environmental theme, took place in a field of baobabs.

But the ambiance was undercut by stacks of plastic water bottles as well as umbrellas, mats and posters emblazoned with the logo of Kirene bottled water, which sponsored the event. 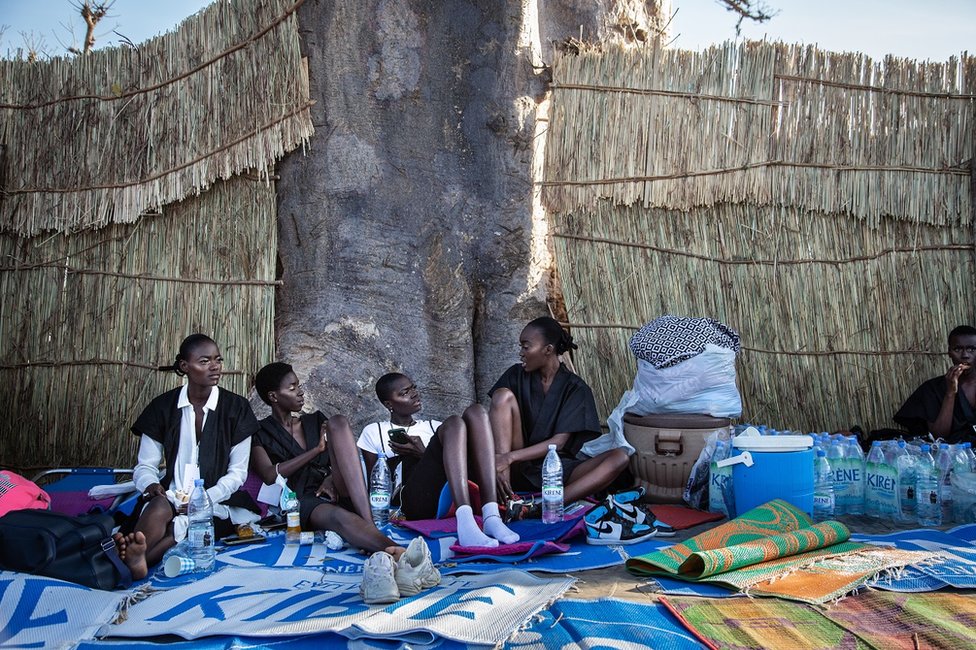 Kirene bottles are a ubiquitous sight along Dakar’s streets and coastline, which are notoriously engulfed in plastic waste.

But Ndiaye said she needed the financial backing and the company has pledged to create a recycling programme.

“For me to even be able to talk about sustainability I have to have support, because all of this costs money,” she said. 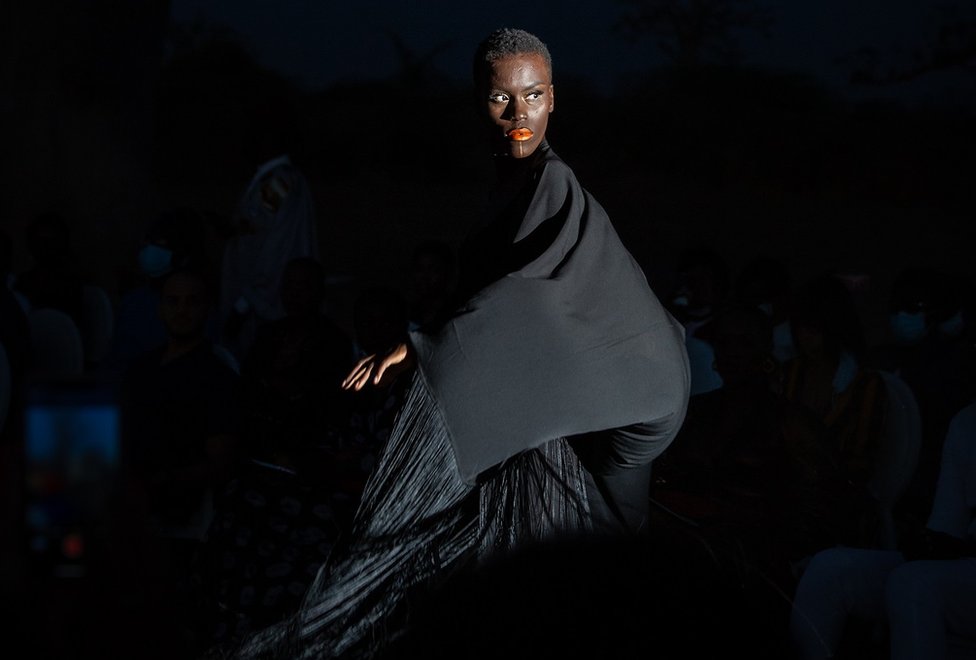 Bel Jacobs, co-founder of Fashion Act Now, a campaign group born out of Extinction Rebellion, said Dakar Fashion Week should be recognised for engaging in a conversation around sustainability and overconsumption.

Jacobs’ group is known for their radical protests to cancel London Fashion Week.