by Daisy Dunne: The Dalai Lama has made an appeal to the world to do more to tackle the climate crisis in a new book published today. 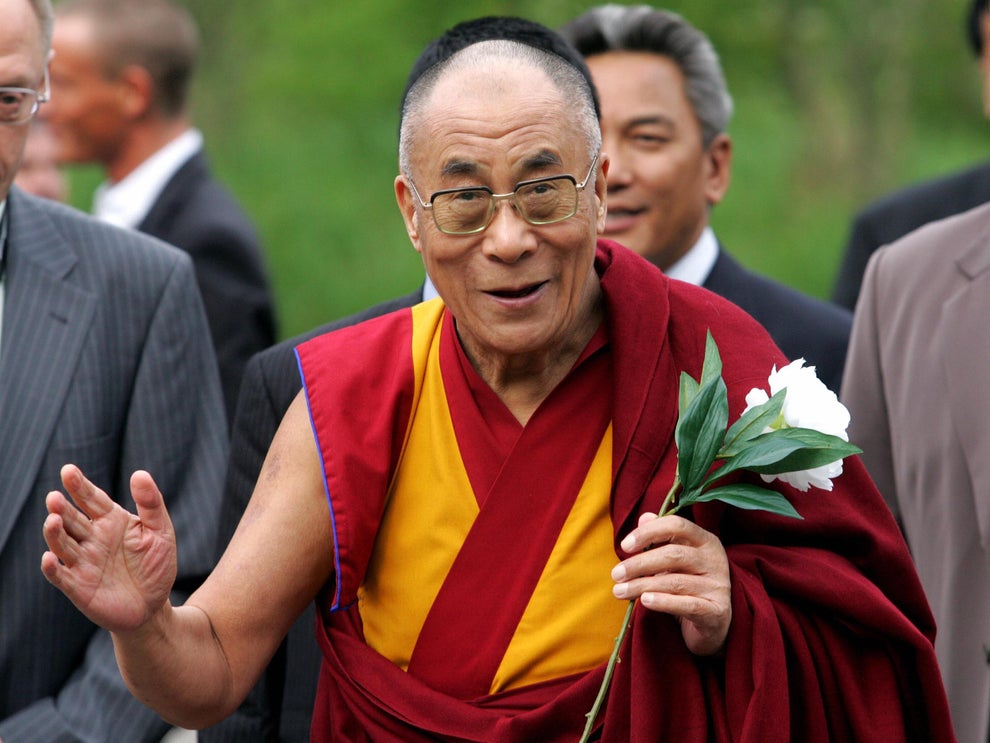 The Buddhist leader, who has more than 500 million followers across the world, praised Greta Thunberg and other young climate strikers for leading the charge in calling for tougher measures to tackle global heating.

In his book, he also writes that “Buddha would be green” and he would “certainly be connected to the campaign to protect the environment”.

“Speaking for myself, I have no hesitation in supporting initiatives related to environmental protection, because threats to our environment imperil our very survival,” he writes.

“This beautiful blue planet is our only home. It provides a habitat for unique and diverse communities. Taking care of our planet is to look after our home.”

He also urges his followers to “no longer think about ‘my country’, ‘my people’, ‘us’ and ‘them’”, and instead to come together to protect the environment.

Praising 17-year-old Greta Thunberg, he describes her as the “teenage environmental activist who insists we heed scientists’ warnings and take direction”. He adds that Ms Thunberg inspires him.

“I am encouraged to see young people’s determination to bring about positive change,” he writes.

“More and more people understand that the survival of humanity is at stake. Simply meditating or praying for change is not enough. There has to be action.”

He also called for greater compassion for the Earth and the world’s most disadvantaged people, who are also the most affected by the effects of global warming.

“I am now 84 years old and have lived through many of the upheavals of the 20th century: the destruction and suffering brought by war, as well as unprecedented damage to the natural environment,” he writes.

“Over-exploitation of our natural resources results from ignorance and greed, and a lack of respect for life on Earth.

“Saving the world from the climate crisis is our common responsibility.”

The book, titled Our only home: A climate appeal to the world by His Holiness the Dalai Lama, is released today. It is co-written with German environmental journalist Franz Alt.

In September, the Pope, leader of the Roman Catholic church, also called for more action to tackle the climate crisis.

He said that the Covid-19 pandemic had shown how the Earth could recover “if allowed to rest”.

“In some ways, the current pandemic has led us to rediscover simpler and sustainable lifestyles,” Pope Francis said in a written message.