by Louise Baker: It was a hot Saturday afternoon and I was crawling into a hut that just minutes earlier… 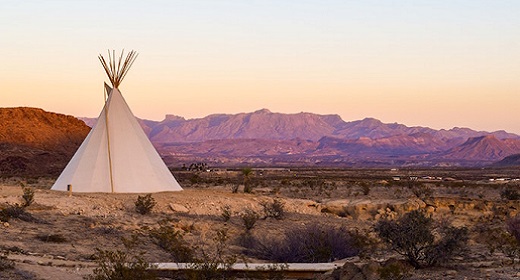 I’d been covering up in blankets. I crawled in the ritualistic fashion to my spot and waited for everyone else to enter. I inhaled one last big breath of fresh air and then was plunged into total pitch blackness. Water was poured over hot stones and my heart pounded in my chest. A wave of hot, sticky heat washed over me and I sat there wanting to leave but knowing I had to stay.

This was my first Native American sweat lodge experience. A friend of mine had invited me to go and although it sounded like torture, I was intrigued to see if it could offer me anything. My sweat lasted for four rounds and took about two hours. It involved sitting in a pitch-black hut which symbolized the womb of the earth. Elders led us through two rounds of prayer, a round of singing and one last final round involving singing and group prayer.

Shamelessly exploiting Native American culture, currently trendy sweat studios put people in individual thermal beds equipped with Netflix and designed to force-burn calories. In indigenous tradition, however, sweat lodges have nothing to do with weight loss and everything to do with purifying the mind, body, and soul. Sweats enabled people to deepen their spiritual connection and feel closer to the earth, to seek wisdom and to ask for advice.  These ritual ceremonies usually took place before and after major festivals, but could also be done separately when needed. 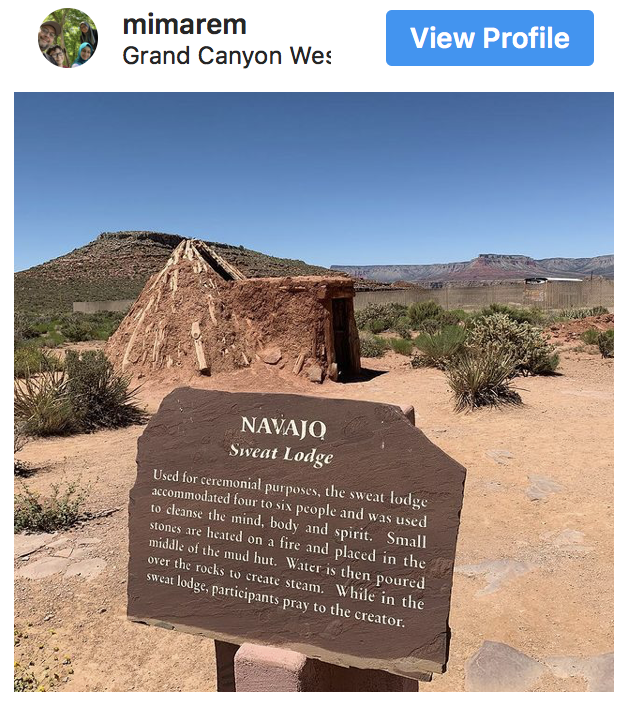 I should probably mention that I am horribly claustrophobic and these huts are pretty small and packed with about 20 other people. Add in the darkness and this is a recipe for a huge freakout. When I first arrived at the sweat, I was incredibly nervous but I didn’t want anyone to know. I wanted to be brave and act like this was no big deal. This combination led to me being anti-social and blunt. I felt so anxious that I couldn’t talk to people properly and I was putting up a barrier.

This made my fears even worse as it meant I was entering this scary experience alone and I didn’t have the support of those around me. As the time to enter the hut approached I realized I had to tell the elders. It was only going to make it worse if no one knew and I started to have a panic attack in there. I overcame my shyness and told her that I was really claustrophobic. She made special arrangements for me which meant if I needed to leave early it would be easier for me. Once I let go and became vulnerable about my fear I was able to interact more clearly. I became friendly and more open and started to connect with those around me.

By being vulnerable they too became vulnerable. They offered me support and made me feel really safe. During the sweat, we all had to share prayers and issues we wanted to resolve. The darkness of the hut made this all seem anonymous and so everyone’s vulnerabilities came out to play. We all knew one another’s darkest concerns, saddest moments and inner demons. We were all open, non-judgmental and loving.

Once the sweat was over, the shift in everyone was enormous. We were sharing and talking like we’d been friends all of our lives. We laughed about the unripe avocados someone had bought, and we talked about our dream lives. Every fear and anxiety we had was out in the open and that brought us closer together — like a family. In today’s society, vulnerability is deemed as ‘weak.’ Being strong and not showing our emotions is thought to protect us from getting hurt. Letting our insecurities show is how we can develop strong and meaningful connections.