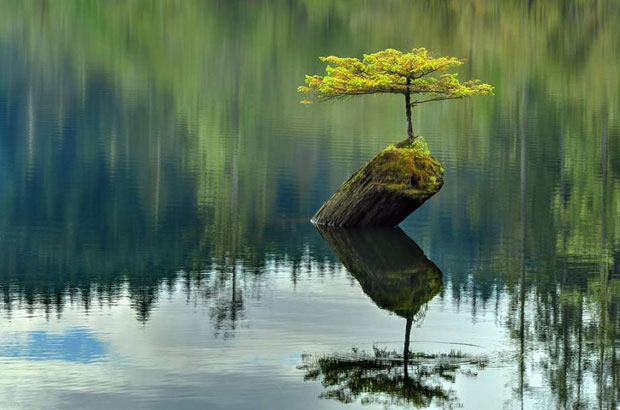 David Welch: And the same gesture of coming up from the root chakra and…

Gunner: Expanding into existence. There are seven and I’ve come to five. And then letting go is the sixth attitude. Not to have things wandering in your mind… to let go. It can be such a relief when your mind stops. ‘Why did I say that? Nah, nah, nah’.

David: I have to think about this. I have to figure it out! If you just give me a few more minutes I’ll get it because… No, just let the whole thing go.

Gunner: That can be really great. So letting go… one thing is to let go in the mind but often it doesn’t affect you on a deeper level. Because for example, I should let go of this extra stomach, I should go out running. If it’s like a mental I.D., I run two times and it’s like ‘that was not fun’. If I get it on a deeper level… perhaps a friend of mine died because he was over-weight. So I really have to train and start running and I run for a month and then I stop because it’s still just a feeling level. I felt sorry for him. If I go down to where the three levels are in harmony, I go down to the soul… I can feel this is a life purpose to be in good shape in my body. When I come from that point the training could be totally different. So it’s letting go of these different levels, to come down to the deepest level of your intuition.

David: Which is the soul?

Gunner: Yes. So letting go is a deep process. The seventh attitude is the beginner’s mind. To be fresh… I’ve never seen you before.

David: Even though I’ve seen you every single day. Now I’m with you like I’ve never seen you before.

Gunner: That opens up such possibility for love to be there because we don’t judge.

Gunner: And for me, I can tell a short personal story. Like fifteen years ago, I was going to a lot of groups and I was really into sex at that time. I always had the most beautiful girls and their bodies looked like in the magazines. I was really horny for these types of bodies. Then I go to group and I open up totally and in front of me, and now I’m exaggerating this quite a bit is a woman who is like 100 kilos, a really big woman. And I’m in love and very attracted to her. And my mind goes, ‘get out of here, you are crazy’ but my heart says ‘no, I love her’. My mind continues like, ‘you are crazy, man’.

David: But if you love somebody…

Gunner: Yea and for me it was letting go of my own patterns. I never realized so strongly that patterns are really difficult to see. From my experiences in the group, people don’t think they have such strong patterns. After going five or six times to a mindfulness group they say ‘oh, shit. Now I see my patterns’. So that’s a way to go into the letting go.

David: So, this is very interesting. Lets talk a little bit about mindfulness groups and how they work. This is not you teaching a bunch of people? This is more a group of peers and you are all here together?

Gunner: There is some teaching but not so much. There’s Meditation and exercises. But then we go into the social exercise. As I said earlier, first you have to be aware of yourself. Then you have to be aware of what is happening when you met another person. We do a lot of exercises with that. Then we continue to see what is happening in the group process. When there are many people in the room a family constellation or a group constellation… Can you stay present with your heart even though there are a lot of other things going on in the room. So we train like that for eight weeks. And mindfulness is, in the original version, very soft. It’s not so much out-going. So we have developed it, the way we do it in Sweden and Scandinavian countries, we do the mindfulness but also add emotional intelligence and social intelligence. I can give you an example of that. In mindfulness they say that first you train with yourself. For instance you train to be mindful when you brush your teeth. And when you cook. 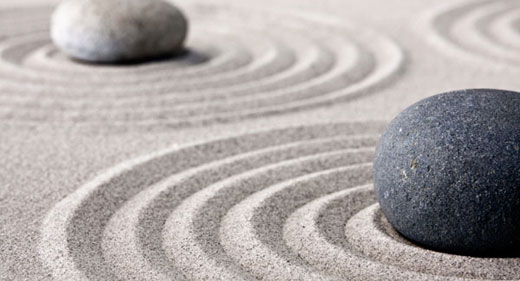 David: Mindfulness when I brush my teeth?

Gunner: Are you really 100% present with the thing you do? And that practice is so important for the way you can feel other people and feel the environment and feel everything. It’s the basic training.

David: Because normally I’m brushing my teeth and I’m thinking ‘tomorrow I’m going to be…’

David: No, no, no. Brushing the teeth is happening in the present moment and are you present with it or you are not?

Gunner: So if you can be there for such an unimportant thing such as brushing your teeth or cleaning. then, perhaps you can be present when you meet another person. You can be totally present with that person and with yourself at the same moment. Some people are very present with themselves and they aren’t with others and some people are present with others and not with themselves. You have to explore, ‘how does this work’. Can I be present with both myself and other energies… other people at the same time? So I’ve met a lot of people who meditate, who are good at meditating, but they lose it when they go out into society.

David: What is the difference between meditation and mindfulness?

David: Tai Chi, which could be said to be meditation in movement.

Gunner: There are a lot of them. Hundreds of different schools out there. Meditation is a very good process to intentionally steer your awareness, to to be the master of awareness. Now, I can let the awareness go to you, your eyes, your body, to the conversation we had. I can also let the awareness go to, what we call, choice less awareness. I can try to open up my mind… to see there is no blockage in the mind and the feeling system and the physical system.

David: I’m sorry, that is called what?

Gunner: It’s called choice less awareness. So I’m not making any choice. Something is coming up from the unity. Coming into consciousness. You can give it a lot of names, silence, and love, whatever. You can train that choice less awareness. Both take awareness and direct it to a working task and I can also go to choice less awareness. So that is one part of the trainings. When you go out in society, I can tell you this small anecdote. I was on the mindfulness, yearly conference in Boston. 900 people, a lot of famous scientists and they are so good at proving with science what we already knew. When we do these exercises we know that this is happening. But we don’t know why. But they are proving… report after report what is happening when you do this. So they are doing such good work. But then one evening there was a dance. Four or five hundred people were dancing. They were so stiff. And I was dancing with this woman and Jon Kabat-Zinn Said, “You are dancing so beautiful!” And I said, ‘Thank You, and what are the rest of the people doing?’ And I mention this because they are really good meditators… they are really good at sitting quite. But I’m sticking out my chin, I think they need to add some emotional intelligence and some social intelligence. I think you should increase the training. So in Sweden, we put in more of this. When people start to realize that they can see their mind, the thoughts, feelings, emotional systems, see the sensations in the body and the connections. Then we increase the temperature, a little bit and go to laughter and sorrow and anger!!! So after a while you can really be full of energy. And people around don’t get scared. It’s a beautiful process.

David: Did you get them all dancing?

David: Mindfulness is a beautiful process for awakening. 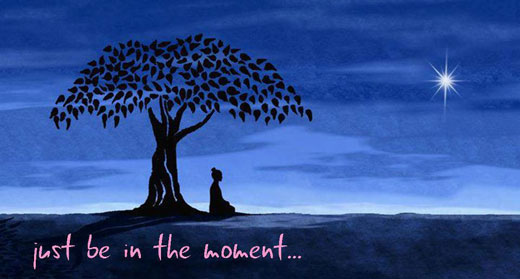 Gunner: It’s a process and the goal is to be mindful in every moment of everyday life. Taking a lot of the traditions from the monastery. Take it out to the street. We shouldn’t live in a cave for the rest of our lives. We should live, here and now. It’s a huge challenge.

David: One of my favorite times to be mindful is when driving in Los Angeles. I sometimes find my self-yelling, ‘You fool, or words to that effect, why don’t you turn, can’t you see?’ Uh oh… What I do a lot of times now is ‘you fool, opps! Erase that or I transform the negative energy I just sent out to that person, it had nothing to do with them; it had something to do with my in-ability to be patient. Most of the time I can observe the conflicting traffic with out judgment or stress. It is what it is and I am that I am.

Read Part I Here: Mindfulness Is A Way Of Living

Read Part II Here: I’ve Come To My Intuitive Center, To My Soul 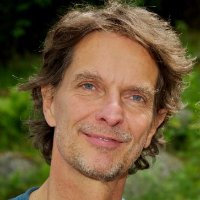 Gunnar Michanek: is a life-long mediator and has extensive experience as a teacher for leadership development through Mindfulness & Emotional Intelligence. In this capacity he has trained awareness techniques in hundreds of companies, at the Swedish Parliament and has run training programs for Mindfulness instructors. Gunner is also a film and T producer and is the founder of Mindfulnessgruppen and Minds Unlimited. Gunner lives in Stockholm, Sweden.