by Christian Cotroneo: You have 99 problems. But if sleep isn’t one of them, you might be in luck… 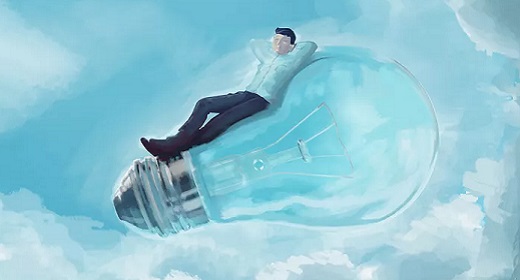 New research from Northwestern University suggests that the best way to solve a problem may be to sleep on it,

You probably heard that one before. We’re often told that if we can’t seem to think our way out of a challenge, get a good night’s sleep — and look at it with fresh eyes in the morning. That’s assuming, of course, we can get a good sleep when one of life’s riddles is rattling around in our head.

Besides, isn’t that also known as procrastination?

According to the new research, expected to be published in the journal Psychological Science, the sleeping brain opens a window — a hack, if you will — that enhances our problem-solving skills.

And music played at just the right time plays a crucial role in unlocking it.

“We know that people rehearse or ‘consolidate’ memories during sleep, strengthening and reorganizing them,” lead author Kristin Sanders, a doctoral student in psychology at Northwestern explains in a news release. “It’s also known that this natural process can be boosted by playing sounds associated with the information being rehearsed.”

Essentially, we take our problems to bed with us. And when we sleep, our brain refines the memory of tha problem, bolstering our chances of solving it the next day.

To test that theory, researchers looked at 57 students over the course of three days and two nights. At the outset, they were given a series of demanding problems — spatial and verbal puzzles such as the following, taken directly from the study:

“On a wall outside a closet door are three standard on/off switches. One (and only one) controls a light bulb inside the light-tight, well-insulated closet. The other two switches do nothing. You can only open the closet door once, and cannot change any switches after the door is open (or re-closed, for that matter). Damaging or disassembling the door, walls, or switches is against the rules. Within these constraints, how can you determine with certainty which switch controls the light bulb?”

Don’t worry if you’re already stumped. That’s the idea with this, along with the more than 40 other riddles presented to students.

Crucially, each of those puzzles was presented with a unique snippet of sound. Participants were asked to not only solve each puzzle, but recall the sound that accompanied it.

In all, they managed to decipher all but six puzzles. Those are the ones they went to bed with. They also lugged home sleep-monitoring equipment and a sound system designed to play music while they slumbered. Some of the tracks corresponded with the problems they couldn’t figure out that day.

When they woke up, it seemed their brain had spent much of the night weighing those unsolved riddles. The experiment, repeated over the next two days, yielded an eye-opening conclusion:

The students were 55% more likely to solve puzzles on their second attempt when they heard the sound clip that was linked to it in their sleep It didn’t matter the kind of puzzle either. Both spatial and verbal riddles were solved at the same success rate.

Even in sleep, it seemed, the brain was working hard to understand the puzzles of waking life. 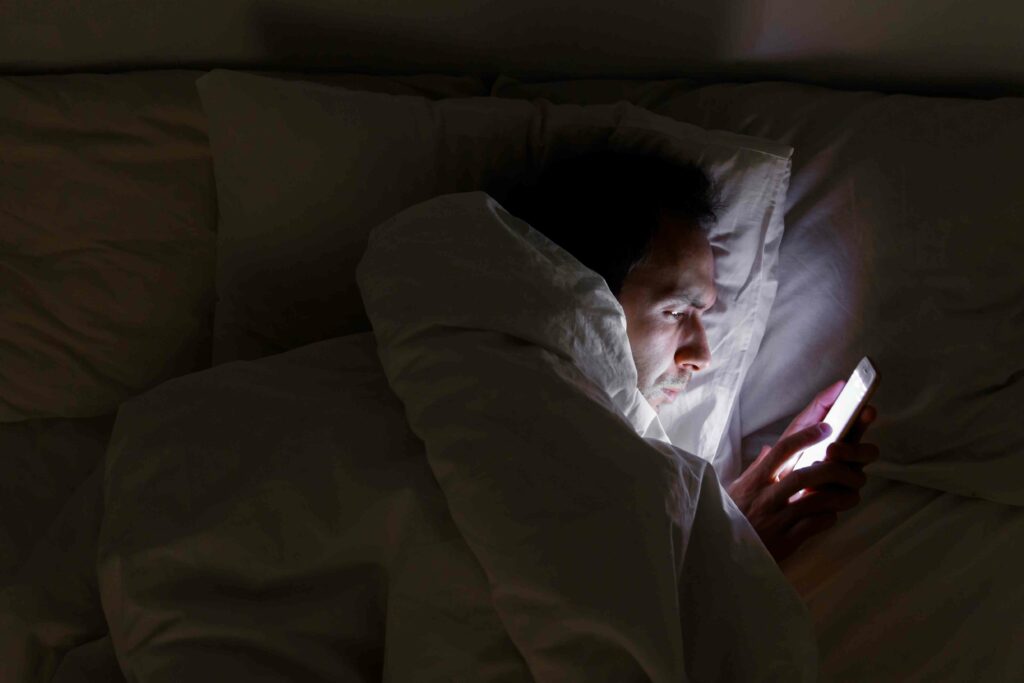 You probably won’t make much progress on that problem by staring at it all night.DimaBerlin/Shutterstock

The key may be that stretch of sleep when the brain enters the slow-wave stage — the deepest phase of non-rapid eye movement. That’s long been considered the time when the brain organizes its filing cabinet of memories. It may be a time when the brain takes a fresh approach to a new memory, as it tries to file it in that cabinet.

We know that fresh eyes can solve a particularly confounding problem. But if their research holds true, those eyes may not even have to be open.

“This study provides yet more evidence that brain processing during sleep is helpful to daytime cognition,” study co-author and psychology professor Mark Beeman notes in the release.

“In this case, if you want to solve problems or make the best decisions, better to sleep on it than to be on Twitter at 3 a.m.”