by John Engel: The U.S. can nearly reach the Biden administration’s goal of cutting greenhouse gas emissions with the approval of a bipartisan infrastructure bill and $3.5 trillion budget reconciliation package… 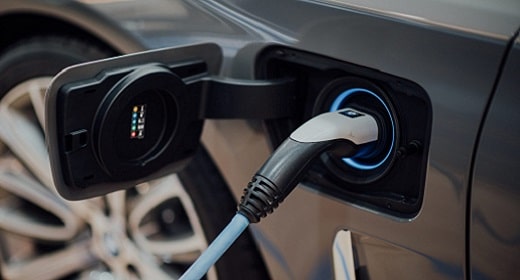 CNN first reported the analysis by Schumer’s office that said the bills would position the U.S. to cut emissions by 45% compared to 2005 levels by the end of the decade, just short of President Biden’s goal of 50%.

Here's the chart Schumer's office sent out on how they'd get to this 45% emissions reduction number. The vast, vast majority comes from reconciliation and a Clean Electricity Payment Program (a CES) + clean energy tax incentives for wind, solar & other renewables. pic.twitter.com/efUNSIHDST

Schumer’s office said the Clean Electricity Payment Program and tax credits for renewable energy sources will make the biggest impact, accounting for 42% of emissions cuts. Incentives for electric vehicles would make up 15.7% of cuts, the analysis shows.

“When you add Administrative actions being planned by the Biden Administration and many states – like New York, California, and Hawaii – we will hit our 50 percent target by 2030,” Schumer said in the letter, according to The Hill.

The House voted Wednesday to advance the $3.5 trillion budget reconciliation package, seen by many as the most significant piece of legislation to address climate change. Committees can now begin work on the budget framework.

The House is expected to take action soon to approve the $1.2 trillion bipartisan infrastructure package that already cleared the Senate.