In the middle of a bachelor celebration in Tennessee, eight males had gathered at Mitchel Craddock’s bachelor party in the woods. As they worked on the barbecue, they were startled by a furry visitor at their door! 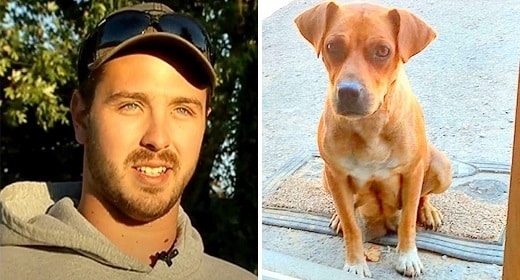 The men learned that the poor ‘mama’ dog had just given birth, but her milk had dried up as a result of starvation. Mitchel and his pals chose the name Annie for the puppy and planned to explore the forest with her. Sure enough, Annie led them to a dangerous hole where 7 tiny, scared puppies were burrowed in deep with no escape! 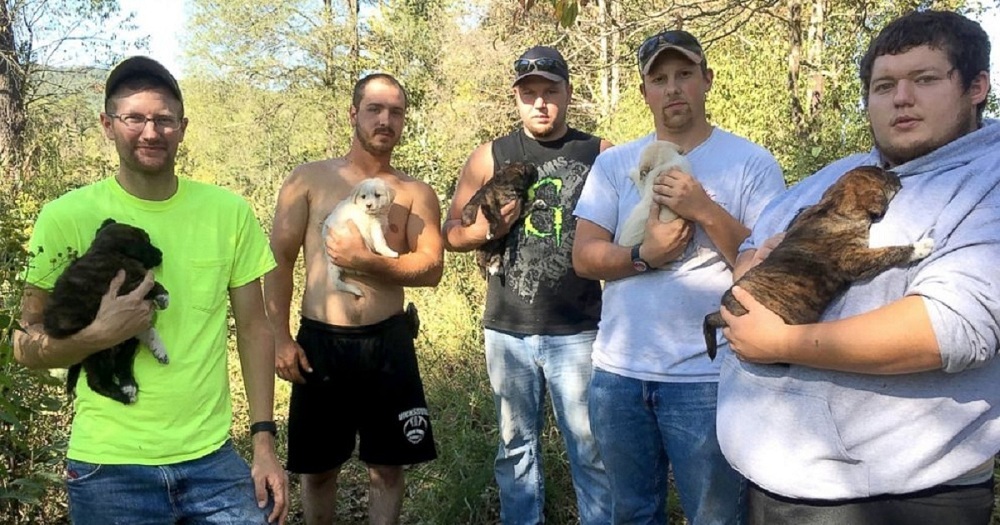 The generous individuals immediately canceled their bachelor party plans and decided to spend their beer money on saving the canines. 🥰 The family rushed the flea-infested pups to a veterinarian, where they were treated. They used up the rest of their party money on dog food! 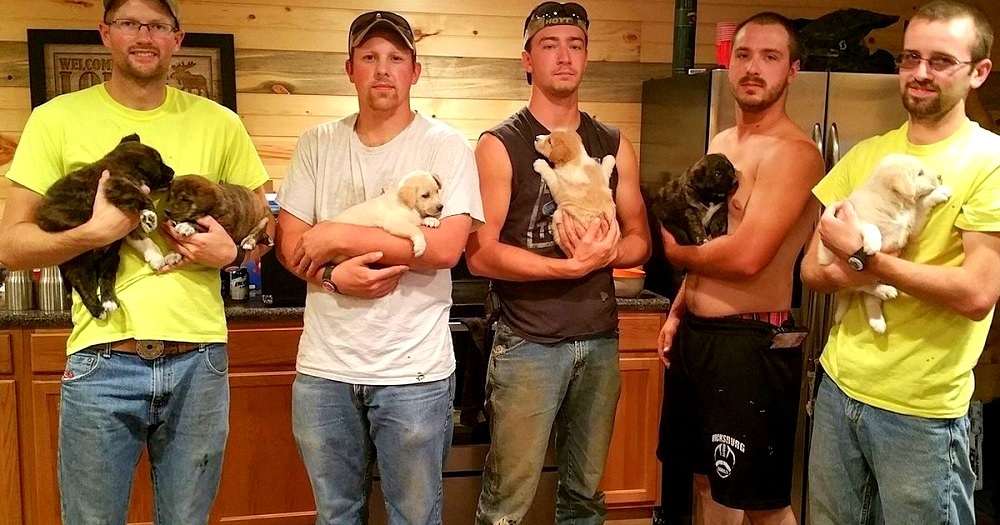 Because there were 8 men and 8 dogs, one of the buddies adopted each of Annie and her pups. The friends live within 5 miles of one another, so they often socialize while the delighted dog family enjoys its reunions!

This is unquestionably one of the most entertaining bachelor party stories we’ve ever heard! ❤️ Click the video below to watch how this bachelor party turned into a puppy-rescue operation!