Are You A Cultural Creative? 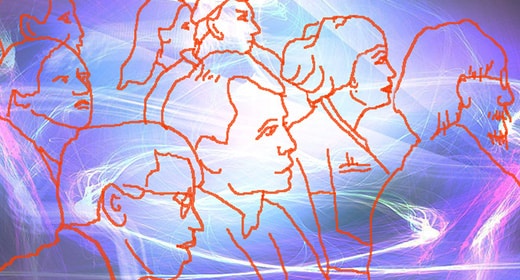 The research found that 70 million adult Americans (slightly over thirty five percent of the adult population) can now be identified as belonging to this group. They estimate that there are an additional 110/120 million Cultural Creatives in Europe (as of 2010).  These numbers have grown by a third in the last 10 years.  By some estimates there are an additional 300 to 600 million Cultural Creatives in the rest of the world.

Cultural Creatives identify with 10 or more of the qualities listed below.

Ray and Anderson assert that ‘values are the best single predictor of real behavior’. The list below outlines the values that dictate a Cultural Creative’s behavior:

Innerpreneurs use their business for monetary gain and to find personal fulfillment (creative, spiritual, emotional) and to create social change.