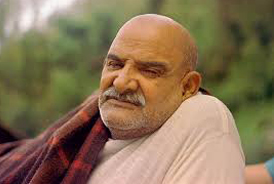 by Life Positive: “He appeared and disappeared for years, being known by different names in various parts of India. His western devotees knew him as Neem Karoli Baba, but to the Indians he was simplyMaharajji,” writes Baba Ram Dass of his guru in his book Miracles of Love. Ram Dass, formerly Richard Alpert, professor of psychology and […] 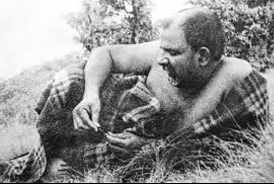 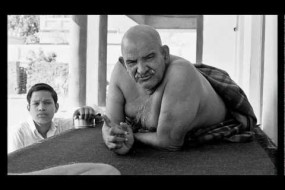 Krishna Das – Heart As Wide As The World

A song by Krishna Das, in memory of Neem Karoli Baba. 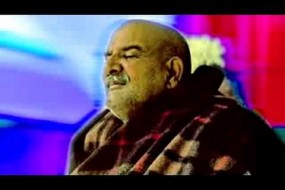 Krishna Das – Stories Of His Guru

Krishna Das tells stories of his travels to India and time with his guru, Neem Karoli. 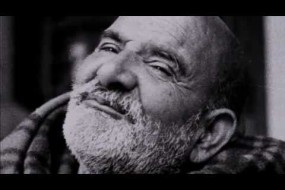 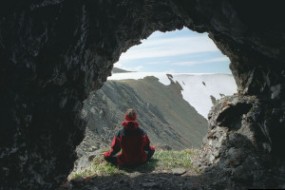 The Gifts of Silence

by Bruce Davis, Ph.D.:  As soon as we enter into silence, there are gifts that renew and strengthen our essential selves. These gifts are qualities that enlighten and bring real joy. 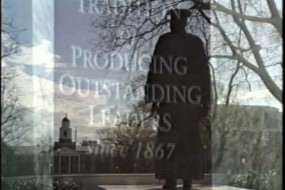 by Daisaku Ikeda:  From The Educational DVD-ROM “Life With Principle” 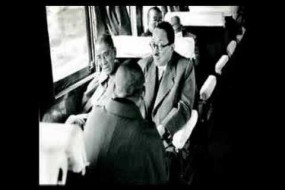 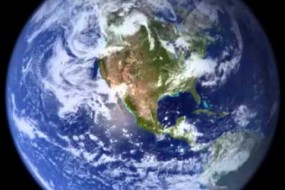 The story of Daisaku Ikeda. 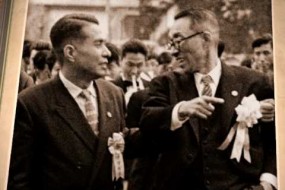 This is a project to introduce Daisaku Ikeda to a youthful audience.