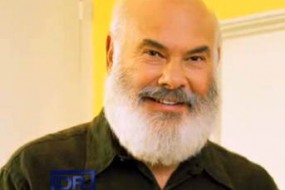 10/11/12 by Dr. Andrew Weil: On its surface, the cause of the Western world’s obesity epidemic seems simple: People are eating too many calories and getting too little calorie-burning exercise; the imbalance manifests as excess fat.

by Pudiya Tamizhagam: Paramahamsa Nithyananda who has been nominated as the Madurai Adheenam has for the past few days been caught in various cases, has now been released and is now staying in Madurai Adheenam. We are now questioning him regarding the various cases Question: Swami there are several cases against you, what is the cause […]

‘No Religious Conversion, Only Transformation!’

by PRWeb: “Religious conversion is a conscious violence. It is unfortunate when people in poverty are exploited by converting them to another religion for the sake of bread and butter” said Paramahamsa Nithyananda. On July 16th 2012, in response to a question about the contradictions and dilemma some seekers face to be on spiritual path […]

Introduction to Nithya Kriya for All Major Diseases and Disorders 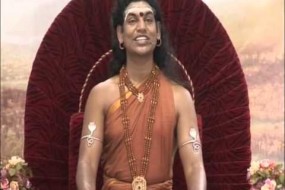 Be Immersed In God 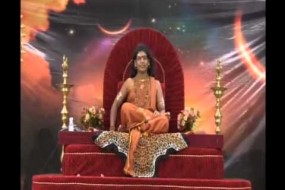 Are You Eating With Your Head? 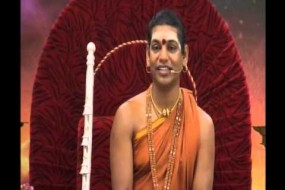 Catch the Source of Your Thoughts 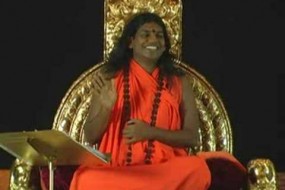 From the works of Living Enlightened Master Paramahamsa Nithyananda. In this clip taken from discourse titled, “From Known to Knowing” Swamiji, through a humorous example describes why intellectuals and philosophers are always impractical. They always need to plan and are never spontaneous. Too much intellect will block your energy in the sushupthi or deep sleep […] 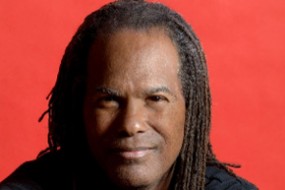 The Visionary and the Vision. An Interview with Rev. Michael Beckwith

by Liz Thompson: Emerson stated, that every institution is but the lengthened shadow of one person, then the Agape International Spiritual Center, 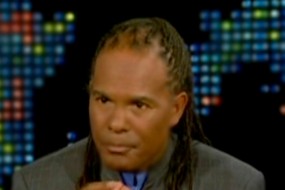 To Be Soulful, You Have to Flow

An interview with Dr. Michael Beckwith & Rickie Byars-Beckwith by Andrew Cohen: Whether it’s soul music or soul food or finding one’s soul mate, the intangible quality commonly referred to as soul moves like a powerful undercurrent in contemporary culture.