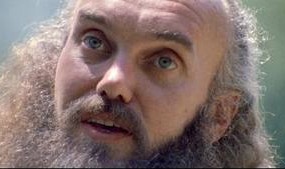 Ram Dass:  by Edie Weinstein-Moser: What an honor it was to speak with a man for the second time in thirteen years whose very presence elicits a sense of tranquility that surpasses this writer’s ability to express in words. 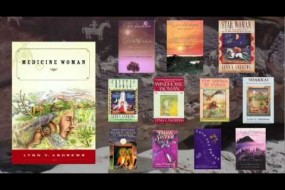 Lynn Andrews:  But instead of seeking out a chic spa, Andrews found her way to a tin-roofed cabin on a desolate prairie in Manitoba, Canada, where she met two crones.

“We’re here to awaken from the illusion of separateness.” “Prolong not the past; Invite not the future; Do not alter your innate wakefulness  Fear not appearances” “There in nothing more than this Suffering is part of our training program for becoming wise.” “As one individual changes, the system changes.” “Religions are founded by what mystics […] 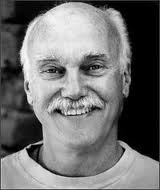 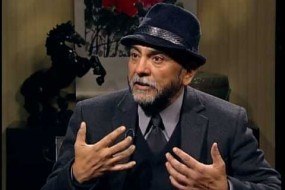 The author of the Mastery of Love and The Four Agreements, Don Miguel Ruiz shares his insight on relationships, love and happiness. 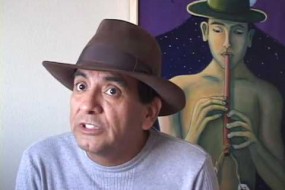 The author of The Four Agreements, Don Miguel Ruiz, in an interview from Whispers on the Wind. 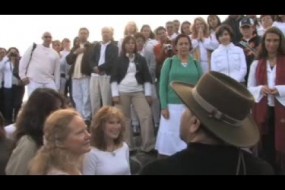 Help Me Change The World

Don Miguel Ruiz asks you to change the world in your own mind. “If you want to change it, you will change it.” 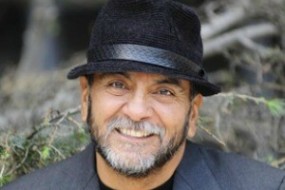 The Mastery of Love

by Don Miguel Ruiz: To love is one of the biggest challenges for humanity.  In attempting to understand love, people are pulled farther and farther away from the truth of love. 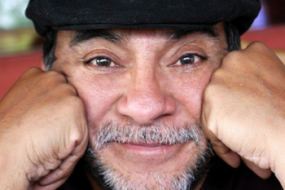 Help Me to Change the World

by Don Miguel Ruiz: I invite you to participate in a new dream for humanity, one in which all of us can live in harmony, truth, and love. 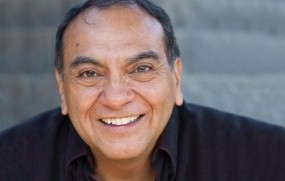 A Toltec Shaman Shares Insight About Work & Life: “Always Do Your Best”

by Don Miguel Ruiz: Many people go to work every day just thinking of payday, and the money they will get from the work they are doing.