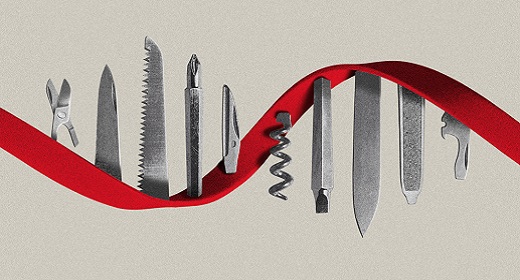 On December 23, as part of a publicity push to encourage people to get vaccinated against covid-19, the University of Pennsylvania released footage of two researchers who developed the science behind the shots, Katalin Karikó and Drew Weissman, getting their inoculations. The vaccines, icy concoctions of fatty spheres and genetic instructions, used a previously unproven technology based on messenger RNA and had been built and tested in under a year, thanks to discoveries the pair made starting 20 years earlier.

In the silent promotional clip, neither one speaks or smiles as a nurse inserts the hypodermic into their arms. I later asked Weissman, who has been a physician and working scientist since 1987, what he was thinking in that moment. “I always wanted to develop something that helps people,” he told me. “When they stuck that needle in my arm, I said, ‘I think I’ve finally done it.’”

The infection has killed more than 2 million people globally, including some of Weissman’s childhood friends. So far, the US vaccine campaign has relied entirely on shots developed by Moderna Therapeutics of Cambridge, Massachusetts, and BioNTech in Mainz, Germany, in partnership with Pfizer. Both employ Weissman’s discoveries. (Weissman’s lab gets funding from BioNTech, and Karikó now works at the company.)

Unlike traditional vaccines, which use live viruses, dead ones, or bits of the shells that viruses come cloaked in to train the body’s immune system, the new shots use messenger RNA—the short-lived middleman molecule that, in our cells, conveys copies of genes to where they can guide the making of proteins.

The message the mRNA vaccine adds to people’s cells is borrowed from the coronavirus itself—the instructions for the crown-like protein, called spike, that it uses to enter cells. This protein alone can’t make a person sick; instead, it prompts a strong immune response that, in large studies concluded in December, prevented about 95% of covid-19 cases. 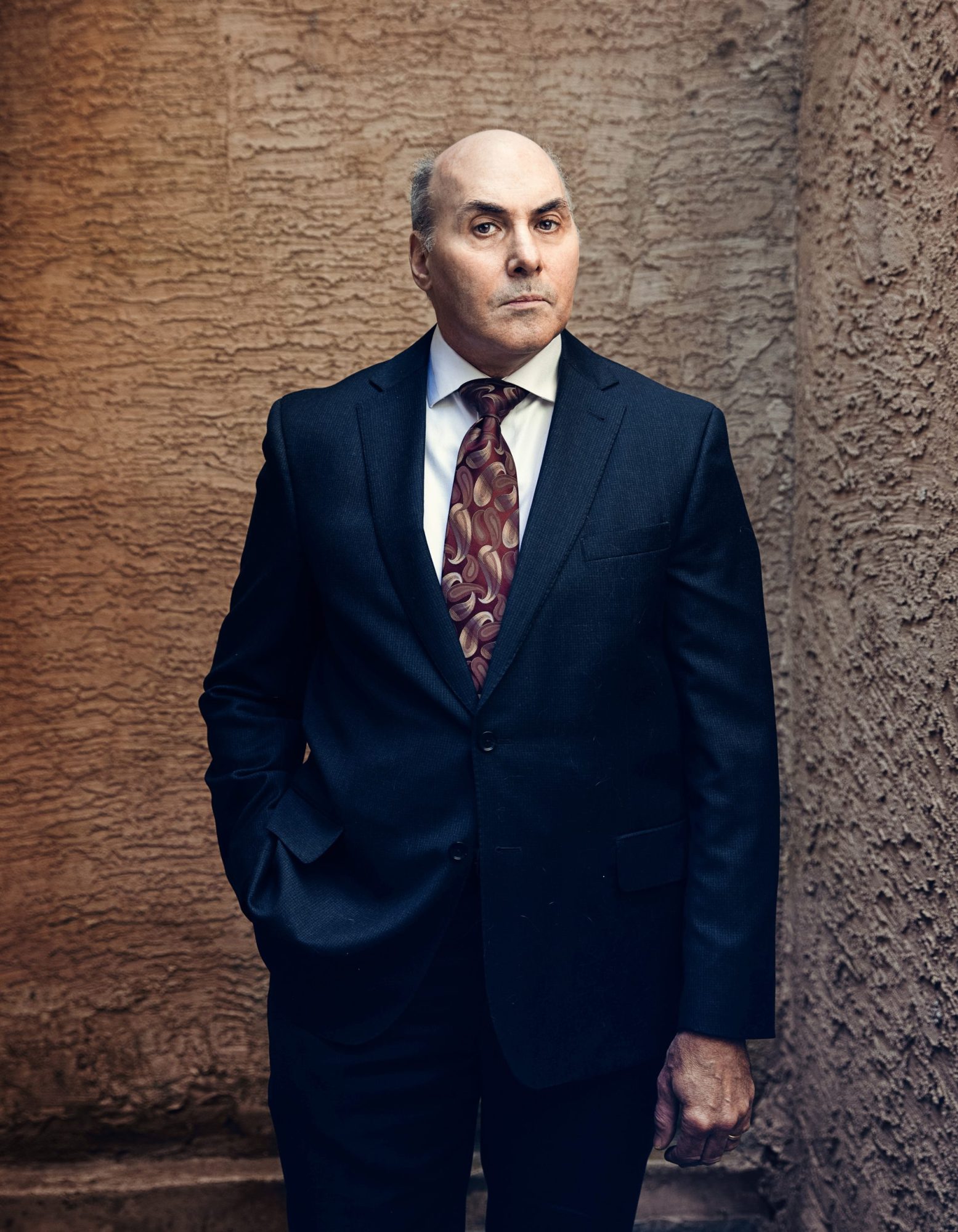 Beyond potentially ending the pandemic, the vaccine breakthrough is showing how messenger RNA may offer a new approach to building drugs.

In the near future, researchers believe, shots that deliver temporary instructions into cells could lead to vaccines against herpes and malaria, better flu vaccines, and, if the covid-19 germ keeps mutating, updated coronavirus vaccinations, too.

But researchers also see a future well beyond vaccines. They think the technology will permit cheap gene fixes for cancer, sickle-cell disease, and maybe even HIV.

For Weissman, the success of covid vaccines isn’t a surprise but a welcome validation of his life’s work. “We have been working on this for over 20 years,” he says. “We always knew RNA would be a significant therapeutic tool.”

Despite those two decades of research, though, messenger RNA had never been used in any marketed drug before last year.

Then, in December 2019, the first reports emerged from Wuhan, China, about a scary transmissible pneumonia, most likely some kind of bat virus. Chinese government censors at first sought to cover up the outbreak, but on January 10, 2020, a Shanghai scientist posted the germ’s genetic code online through a contact in Australia. The virus was already moving quickly, jumping onto airplanes and popping up in Hong Kong and Thailand. But the genetic information moved even faster. It arrived in Mainz at the headquarters of BioNTech, and in Cambridge at Moderna, where some researchers got the readout as a Microsoft Word file.

Scientists at Moderna, a biotech specializing in messenger RNA, were able to design a vaccine on paper in 48 hours, 11 days before the US even had its first recorded case. Inside of six weeks, Moderna had chilled doses ready for tests in animals.

Unlike most biotech drugs, RNA is not made in fermenters or living cells—it’s produced inside plastic bags of chemicals and enzymes. Because there’s never been a messenger RNA drug on the market before, there was no factory to commandeer and no supply chain to call on.

When I spoke to Moderna CEO Stéphane Bancel in December, just before the US Food and Drug Administration authorized his company’s vaccine, he was feeling confident about the shot but worried about making enough of it. Moderna had promised to make up to a billion doses during 2021. Imagine, he said, that Henry Ford was rolling the first Model T off the production line, only to be told the world needed a billion of them.

In other words, we got lucky.

The first attempt to use synthetic messenger RNA to make an animal produce a protein was in 1990. It worked but a big problem soon arose. The injections made mice sick. “Their fur gets ruffled. They lose weight, stop running around,” says Weissman. Give them a large dose, and they’d die within hours. “We quickly realized that messenger RNA was not usable,” he says.

The culprit was inflammation. Over a few billion years, bacteria, plants, and mammals have all evolved to spot the genetic material from viruses and react to it. Weissman and Karikó’s next step, which “took years,” he says, was to identify how cells were recognizing the foreign RNA.

As they found, cells are packed with sensing molecules that distinguish your RNA from that of a virus. If these molecules see viral genes, they launch a storm of immune molecules called cytokines that hold the virus at bay while your body learns to cope with it. “It takes a week to make an antibody response; what keeps you alive for those seven days is these sensors,” Weissman says. But too strong a flood of cytokines can kill you.