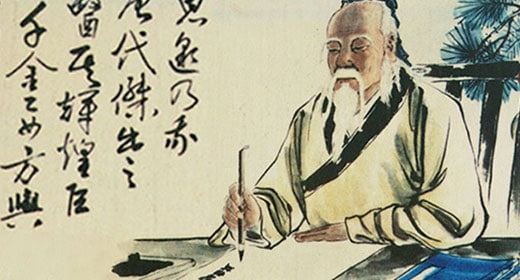 purportedly written by Laozi (Lao Tzu) sometime in the 3rd or 4th centuries B.C.E. The Daode jing focuses on dao as a “way” or “path” — that is, the appropriate way to behave and to lead others — but the Daode jing also refers to Tao as something that existed “before Heaven and Earth,” a primal and chaotic matrix from which all forms emerged. Taoism did not exist as an organized religion until the Way of the Celestial Masters sect was founded in 142 C.E. by Zhang Daoling, who based the sect on spiritual communications from the deified Laozi. The Way of the Celestial Masters and other later sects of Taoism engaged in complex ritual practices, including devotion to a wide range of celestial divinities and immortals, and thousands of Taoist religious texts were produced over the centuries. Taoists also engaged with Chinese politics in a variety of ways throughout Chinese history.

At one time, scholars in both China and the West distinguished philosophical from religious Taoism, but more recently a continuity of belief and practice between these has been recognized. In both, a harmonious relationship between nature, humanity, and the divine is emphasized, and both are concerned with appropriate behavior and ways of leading and governing others. The term “Tao” has a number of meanings. Taoist religious sects were persecuted in China during the 19th and 20th centuries, but are currently undergoing a revival. Western interest in Taoism has, for the most part, been confined to the Daode jing, but in both the West and in the East, there is considerable interest in practices which, while not “Taoist” per se, are often associated with Taoism, ranging from fengshui to taiji quan to acupuncture and herbal medicine. 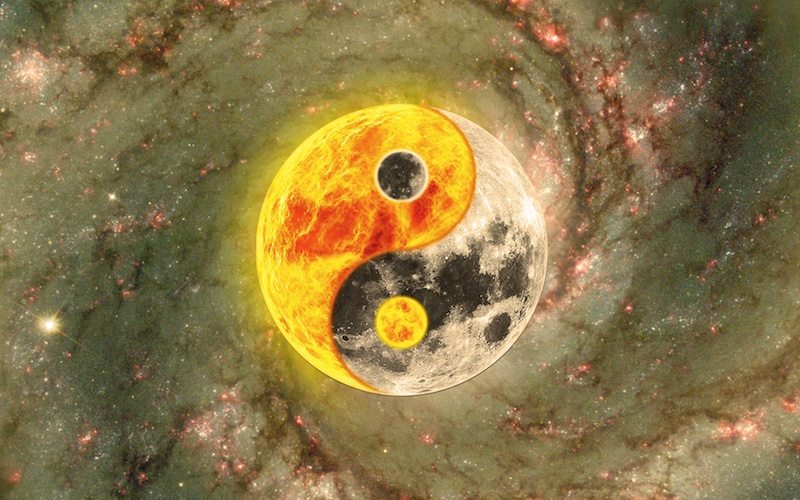