by (Bonsai): Definition and History of Bonsai… 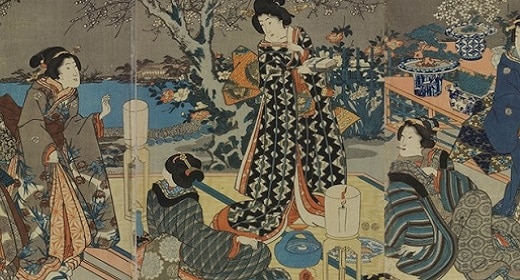 To understand what Bonsai is, we need to learn more about its meaning and history. The Chinese started creating miniature landscapes over 2000 years ago. The further the reproduction was in size from the original, the more magically potent it was likely to be. A student could focus on its magical properties and gain access to them. During the Kamakura period (700 years ago) the Japanese copied the art-form and from that moment on, a distinctive Japanese style emerged. Instead of entire landscapes, the Japanese started growing individual trees. These trees are what we know as Bonsai today. 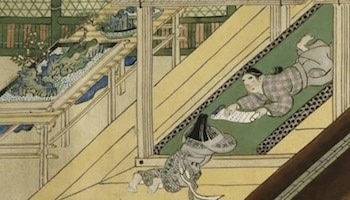 The word “Bon-sai” (often misspelled as bonzai or banzai) is a Japanese term which, literally translated, means “planted in a container”. This art form is derived from an ancient Chinese horticultural practice, part of which was then redeveloped under the influence of Japanese Zen Buddhism.

The origin of Bonsai 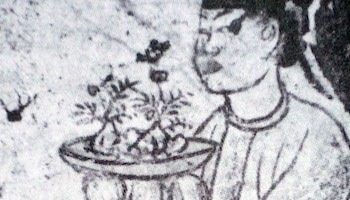 Although the word ‘Bon-sai’ is Japanese, the art it describes originated in the Chinese empire. By the year 700 AD the Chinese had started the art of ‘pun-sai’ using special techniques to grow dwarf trees in containers. 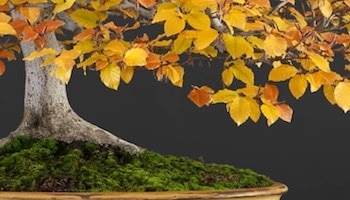 Over the years many styles to classify Bonsai trees have been advanced, closely resembling circumstances in nature. These styles are open to personal interpretation and creativity, meaning that trees do not necessarily need to conform to any form. 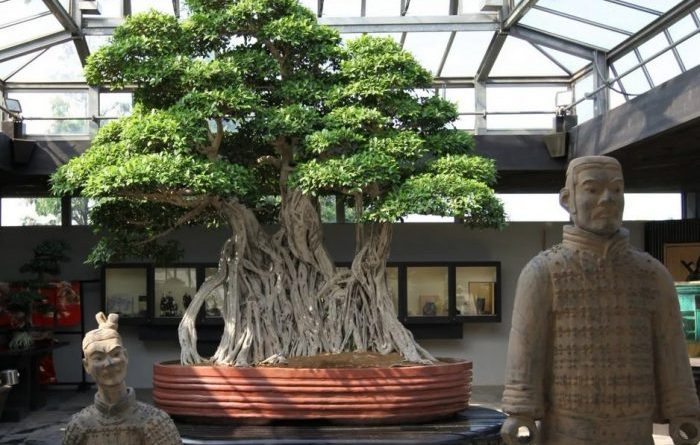 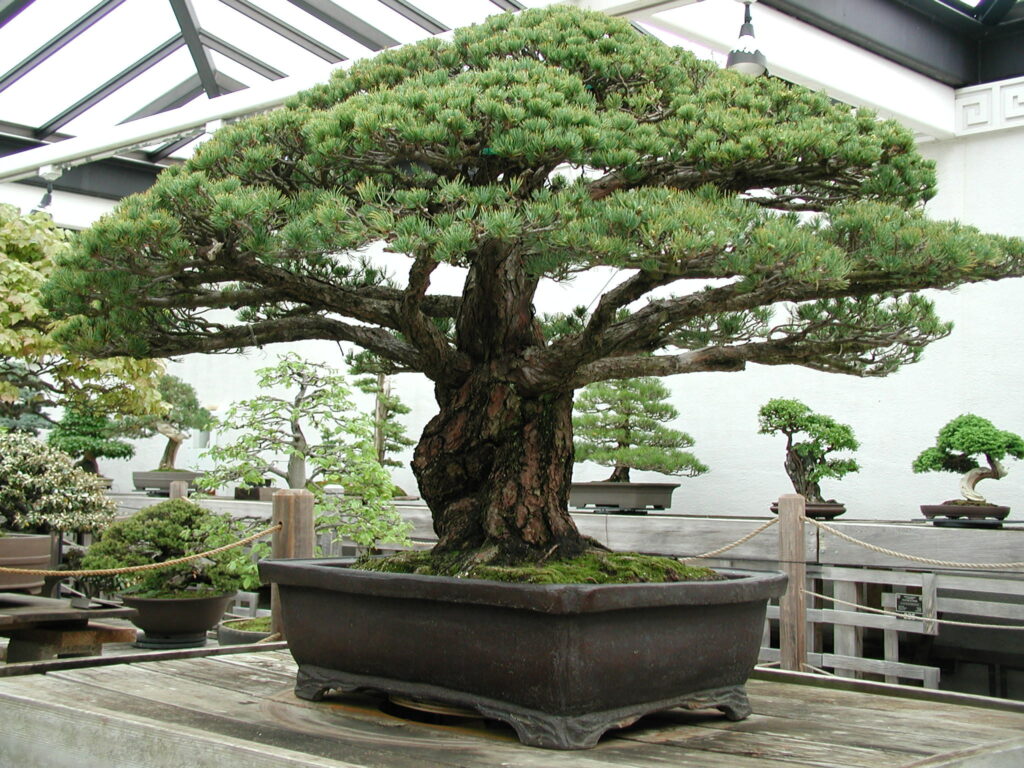 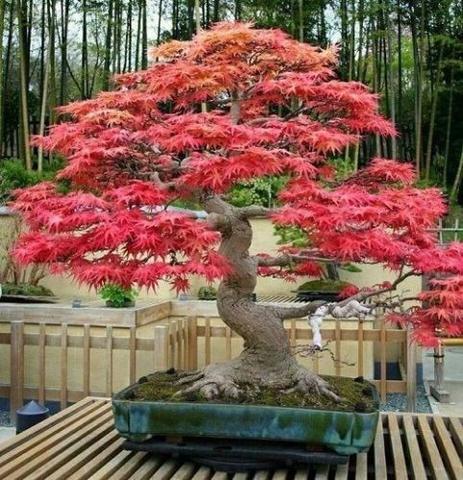 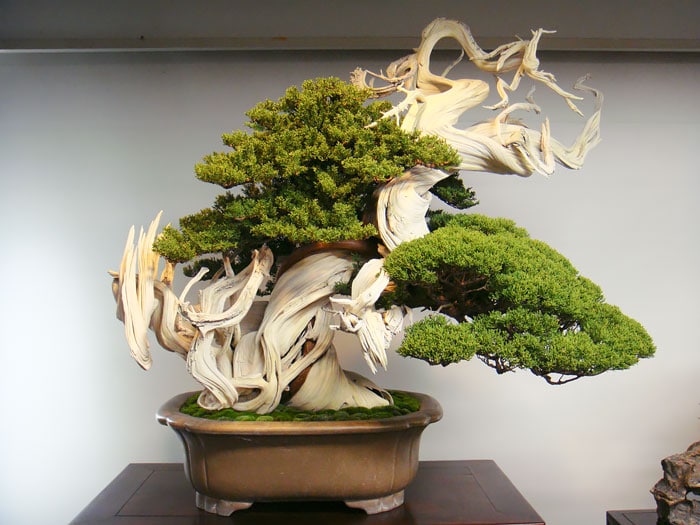 This Bonsai Tree Is Over 800 Year Old 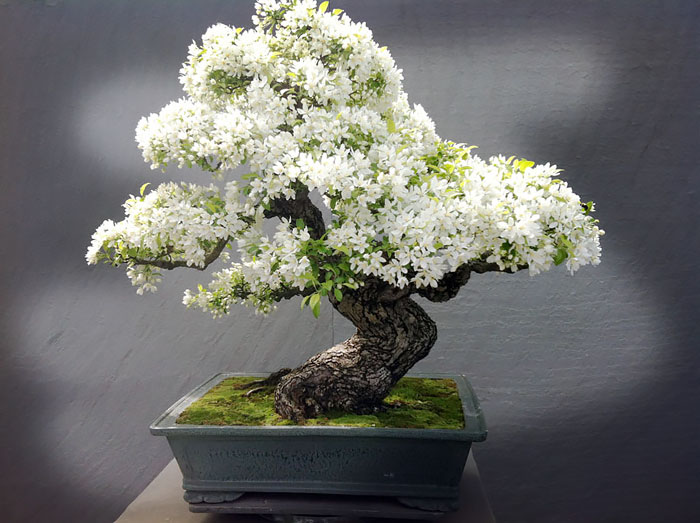 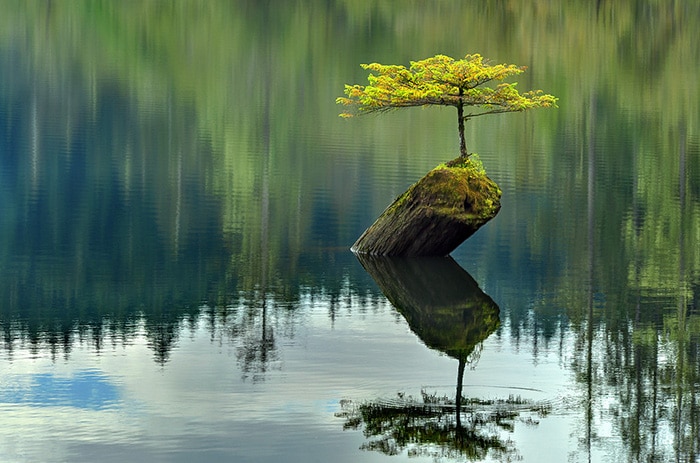 Not An Average Bonsai 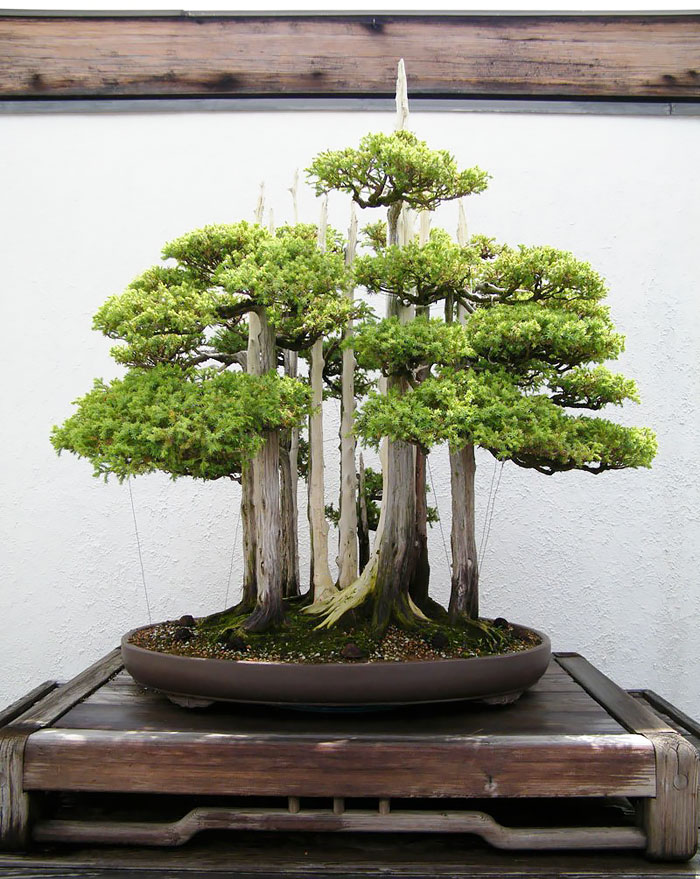 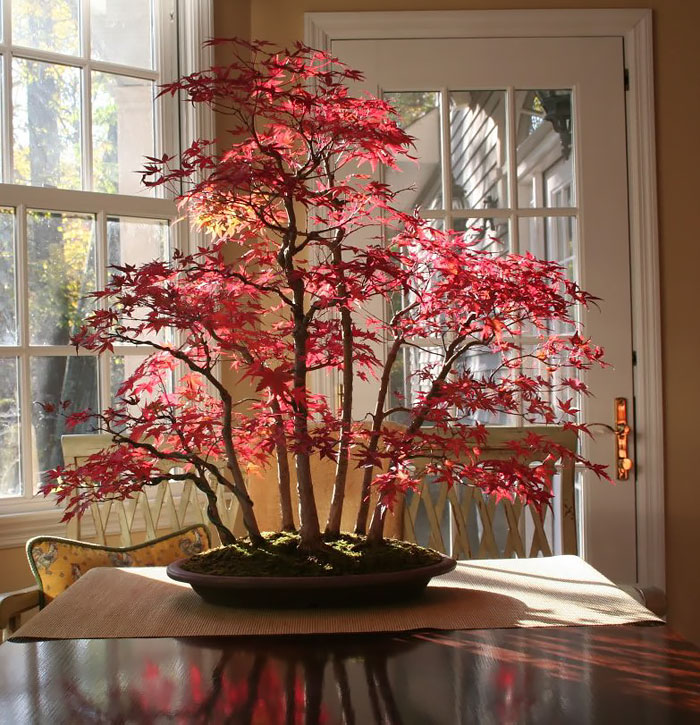 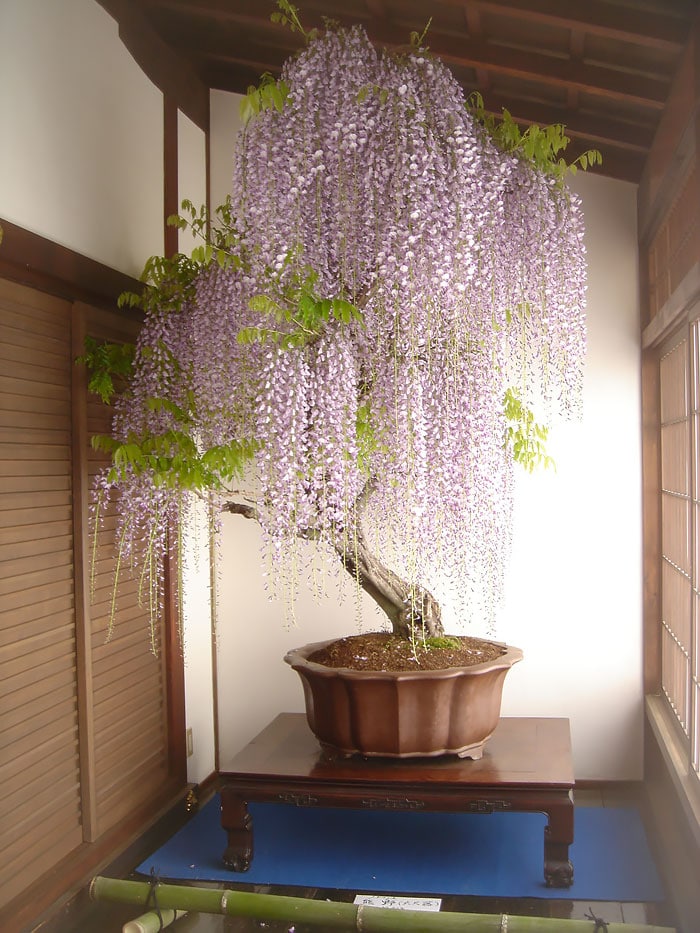 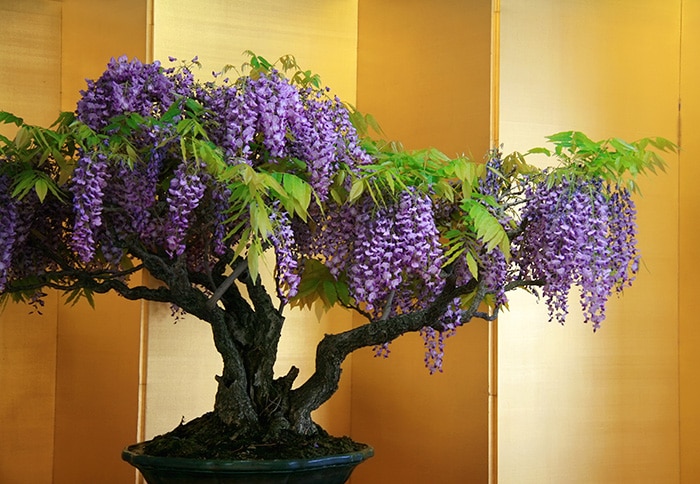