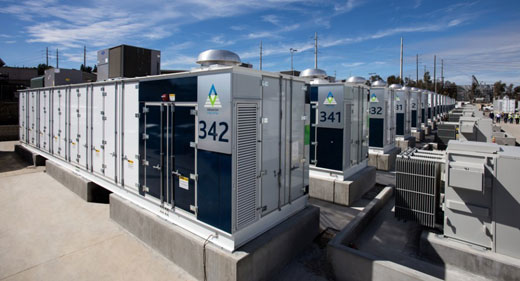 and the impact of proposed tax credits for energy storage currently being considered by the U.S. Congress. Earlier this month, ESS became the first U.S. long-duration energy storage company to list on the New York Stock Exchange. The company also inked a massive 2 GWh deal with SB Energy and reached an agreement to supply Enel Green Power with 17 battery systems in Spain.

Long-duration energy storage — five hours or more — is a crucial piece in the world’s transition away from polluting fossil fuels toward renewable energy resources. While lithium-ion batteries currently dominate the market, there are safety and environmental concerns about sourcing and deployment of the technology, which is also limited to only discharge up to 4 hours.

Bill Gates’ Breakthrough Energy Ventures is backing long-duration storage companies ESS, Form Energy, and Ambri, among others, while gravity-based energy storage firm Energy Vault is expected to list on the NYSE after a SPAC merger of its own, valuing the company at $1.1 billion.