In this episode, Peter Diamandis and Eric Schmidt discuss how to successfully run a tech giant like Google,

the arms race of AI, how Quantum Tech will change the world, and even throwing up in a Zero-G flight. 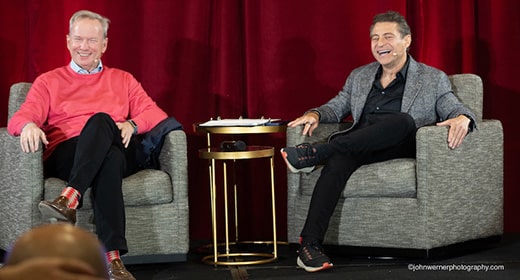 From 2019 to 2021, Eric chaired the National Security Commission on Artificial Intelligence.