Celebrities Who You Never Knew Are Buddhists

(Pat the Movie Critic): Hollywood has a reputation for religions experimentation… 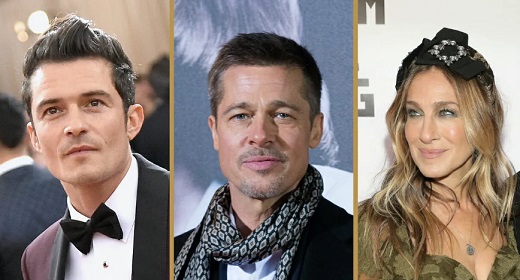 How else to explain the rise in popularity of Scientology in the 1970s and ’80s, or Kabbalah in the 2000s? Though not as well publicized, a number of celebrities have also taken an interest in Buddhism. Many continue to practice throughout their lives. For these celebrity Buddhists, following the middle way has led them to the top of the showbiz heap. 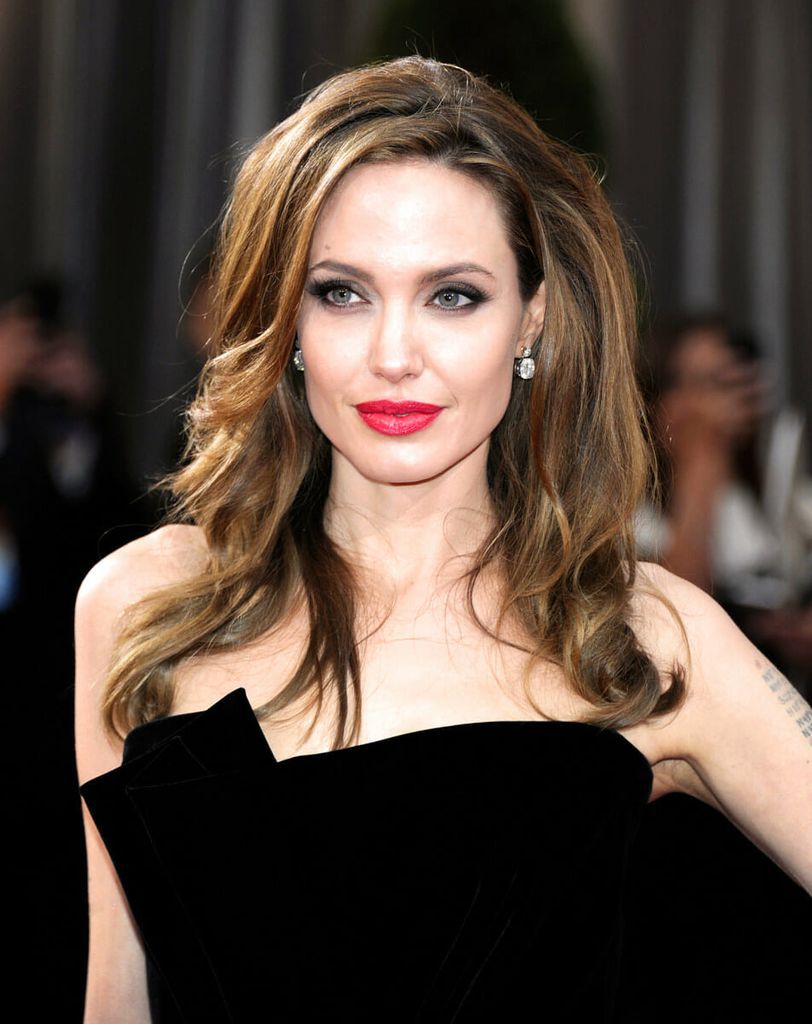 Jolie has raised her children within Buddhism, and the famously inked actress has two tattoos of Buddhist prayers as well. 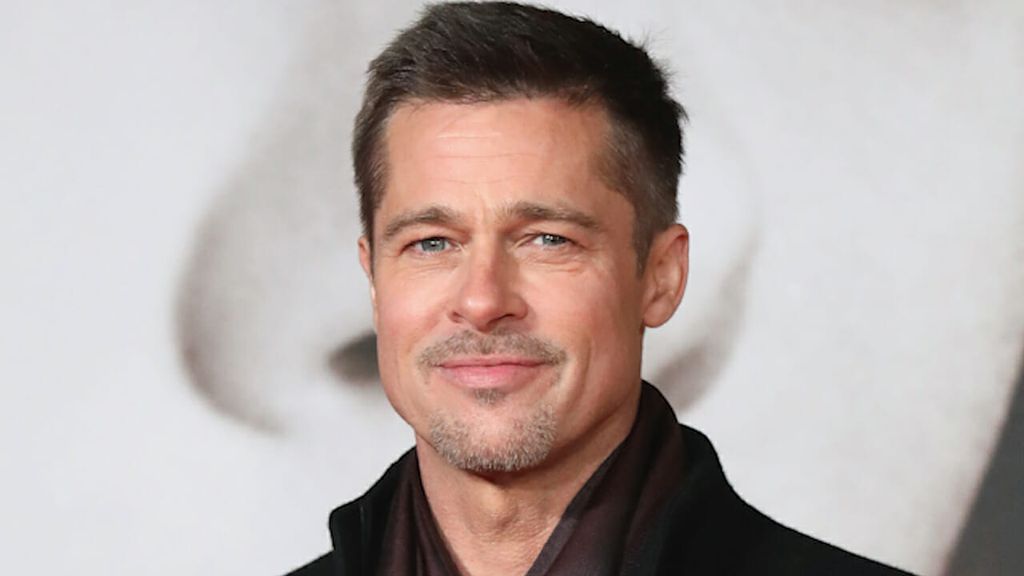 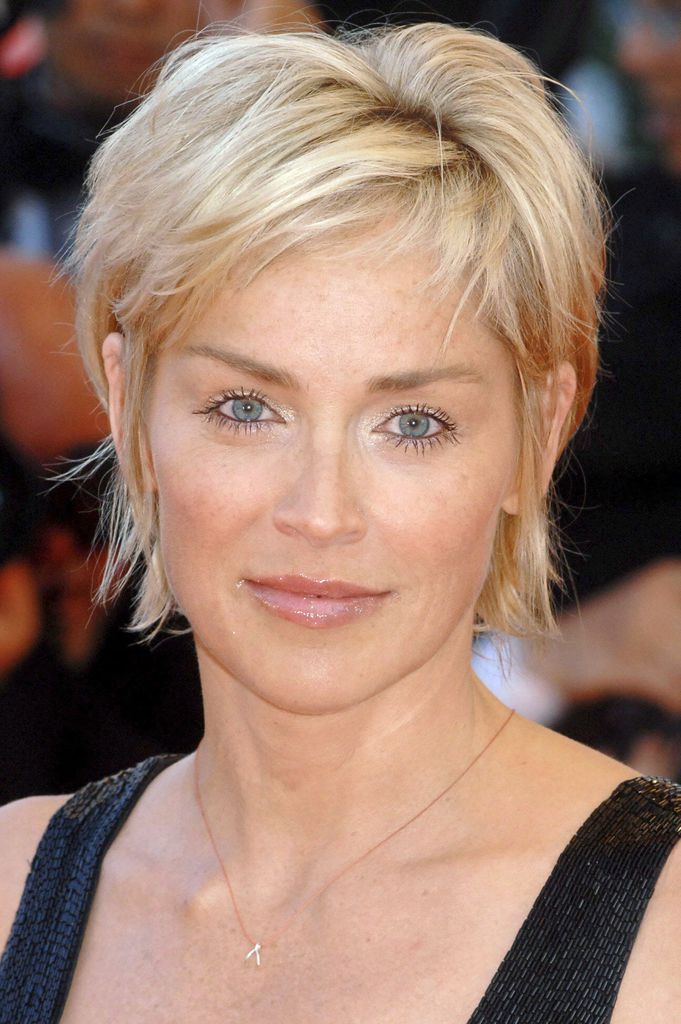 The sexy “Basic Instinct” star converted to Buddhism after moving to Hollywood. She says her conversion came about after seeing women shamed for their bodies and sexuality. 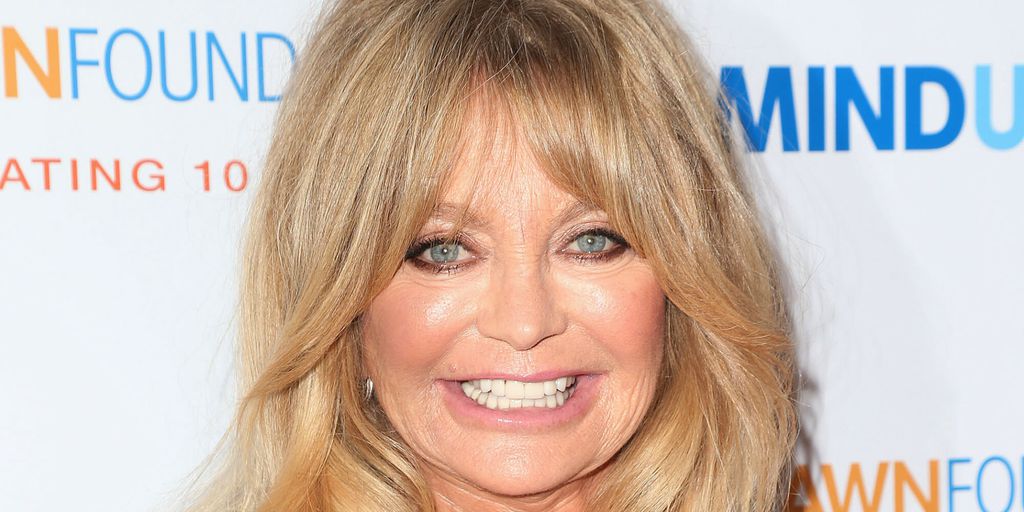 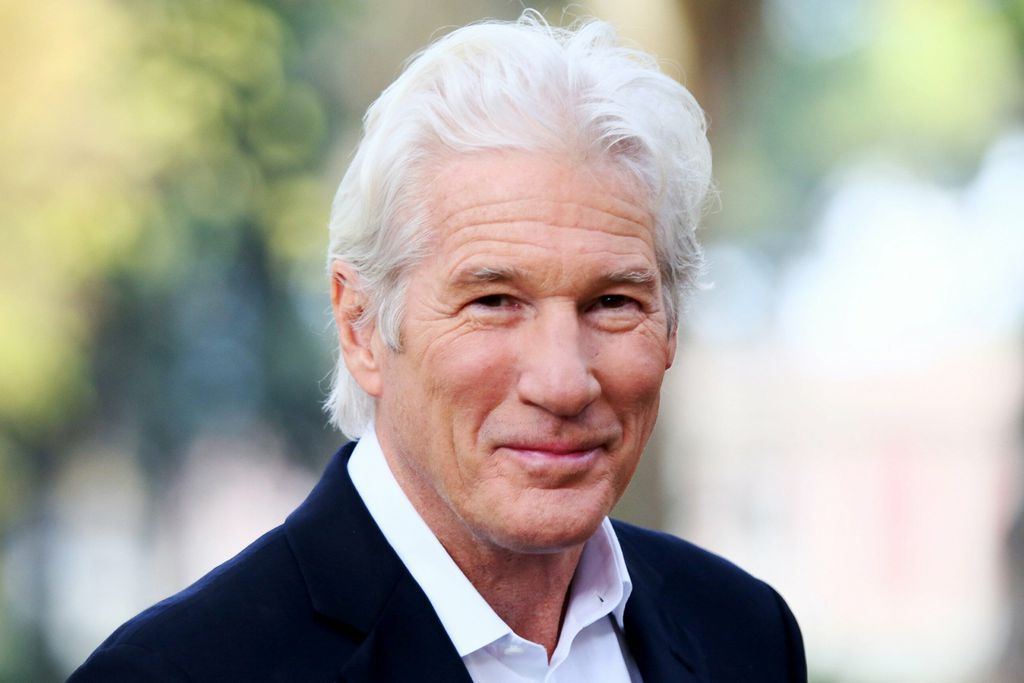 Gere converted to Buddhism in his 20s, and even traveled to Tibet to meet the Dalai Lama in 1976. His devout faith and criticism of the Chinese occupation of Tibet got him banned for life from China. 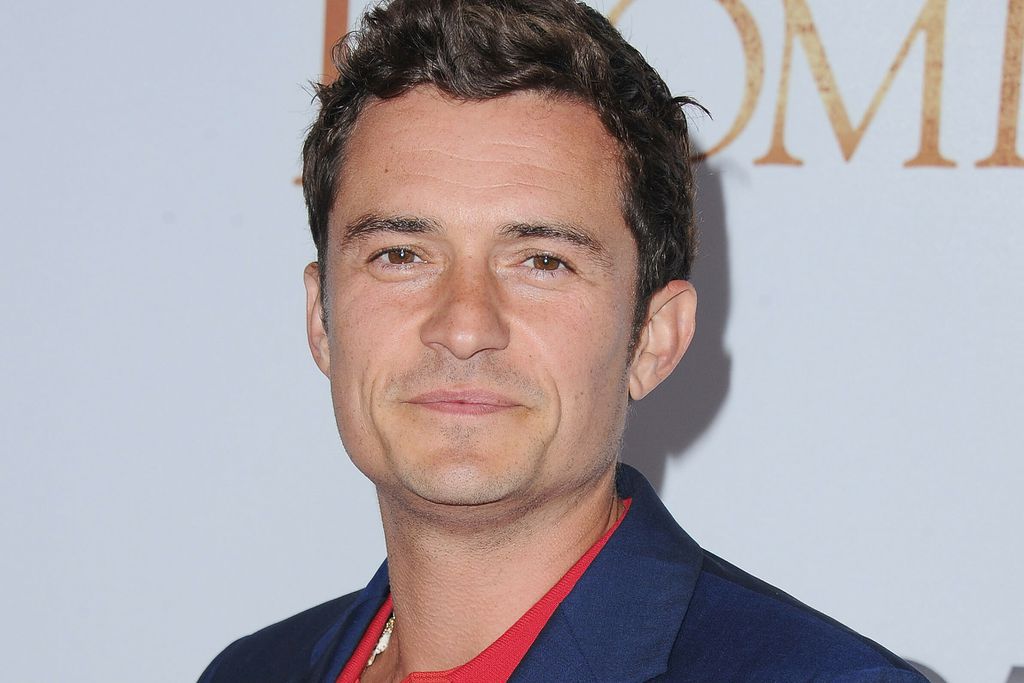 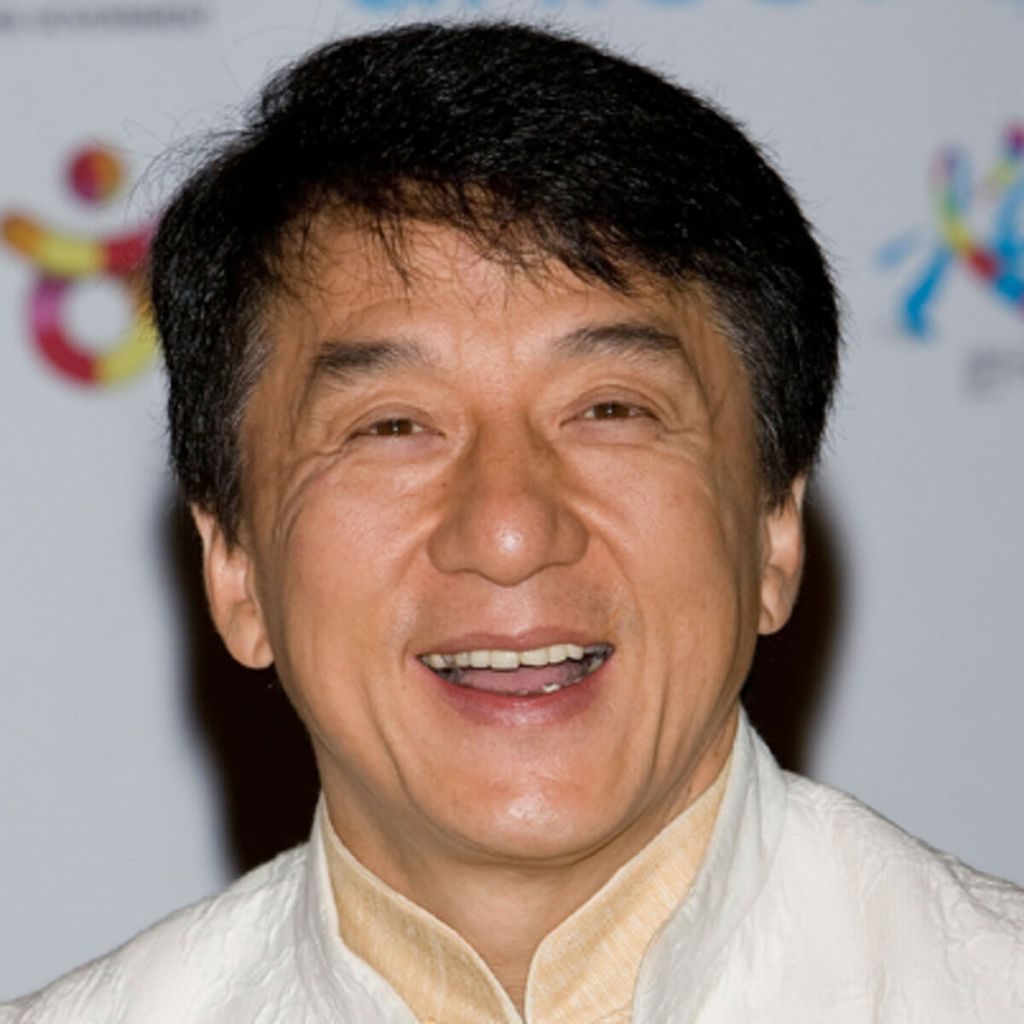 Action star Jackie Chan grew up Buddhist. He took the practices to an extreme while studying in the Peking Drama School. There, he learned his martial arts skills. 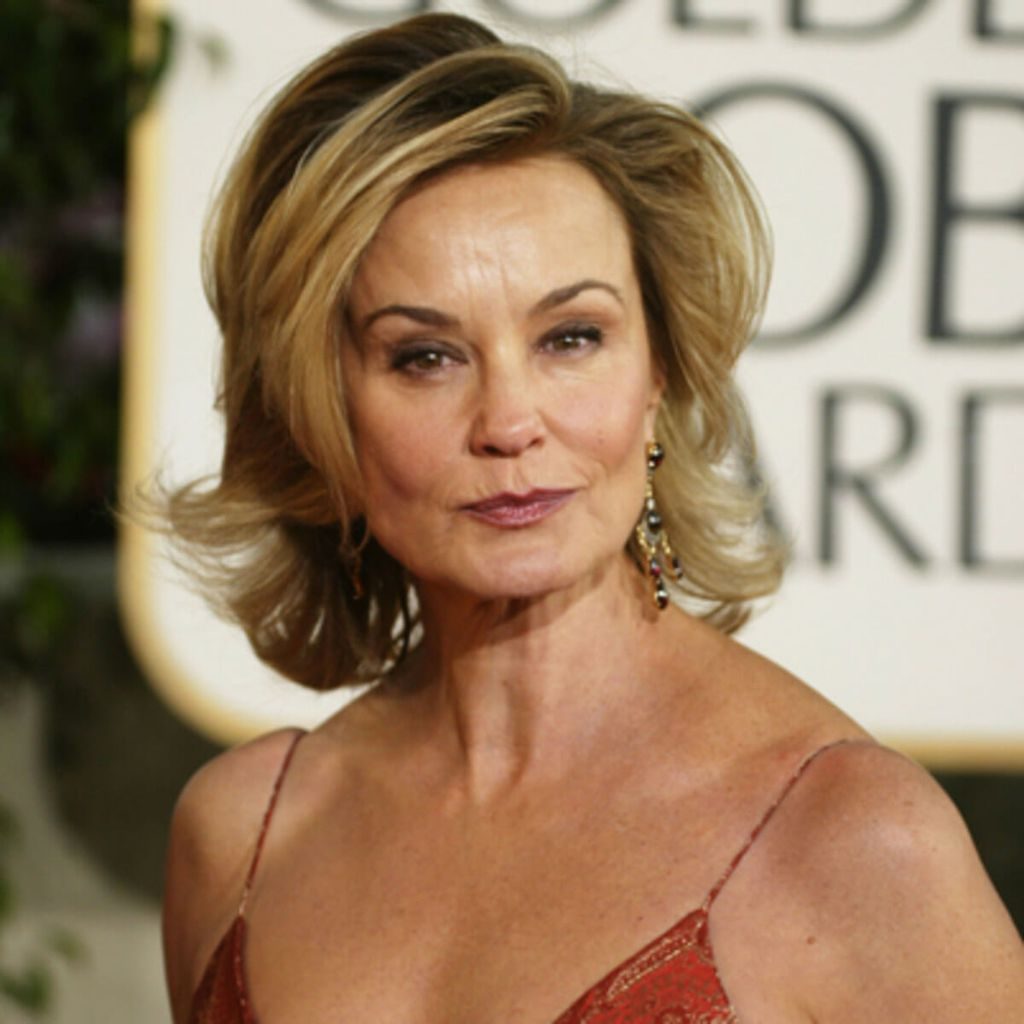 Lange considers herself something of an atheist, though she also openly practices Buddhism on occasion. She admires the faith for its science-like approach to life. 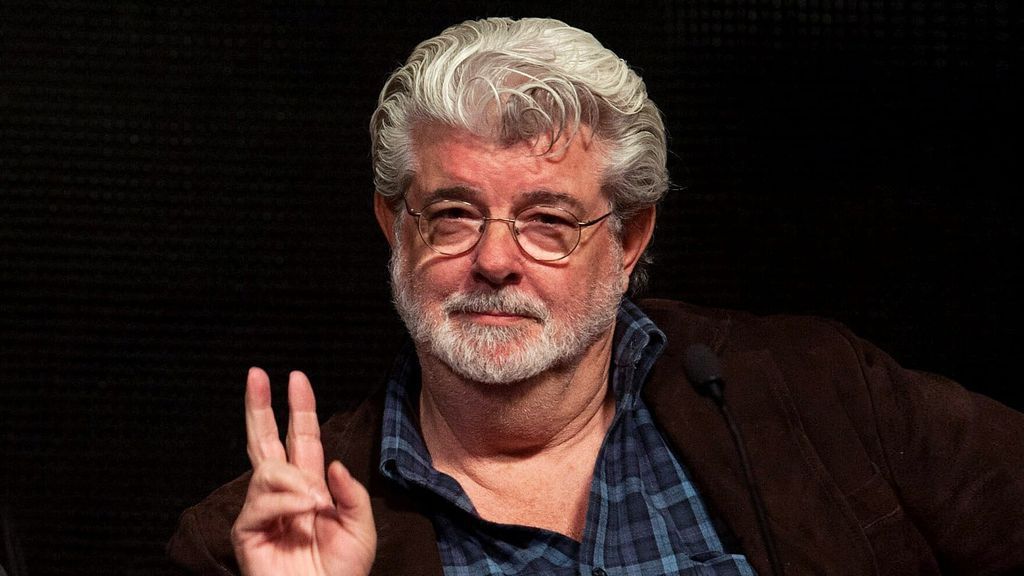 The “Star Wars” creator refers to himself as a “Methodist Buddhist.” He grew up in the Methodist sect of Christianity, before taking an interest in Buddhism as an adult. He also has cited Buddhism as a major influence in the concept of The Force. 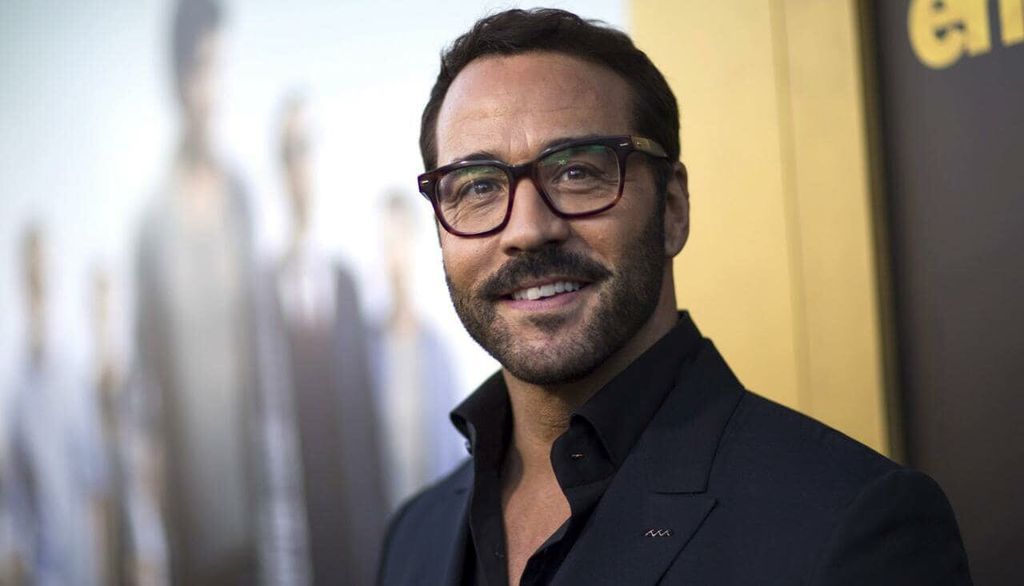 The “Entourage” star grew up Jewish, and claims he still keeps the faith. He also practices Buddhism, and cites his meditation and yoga routine as a means for inner peace. 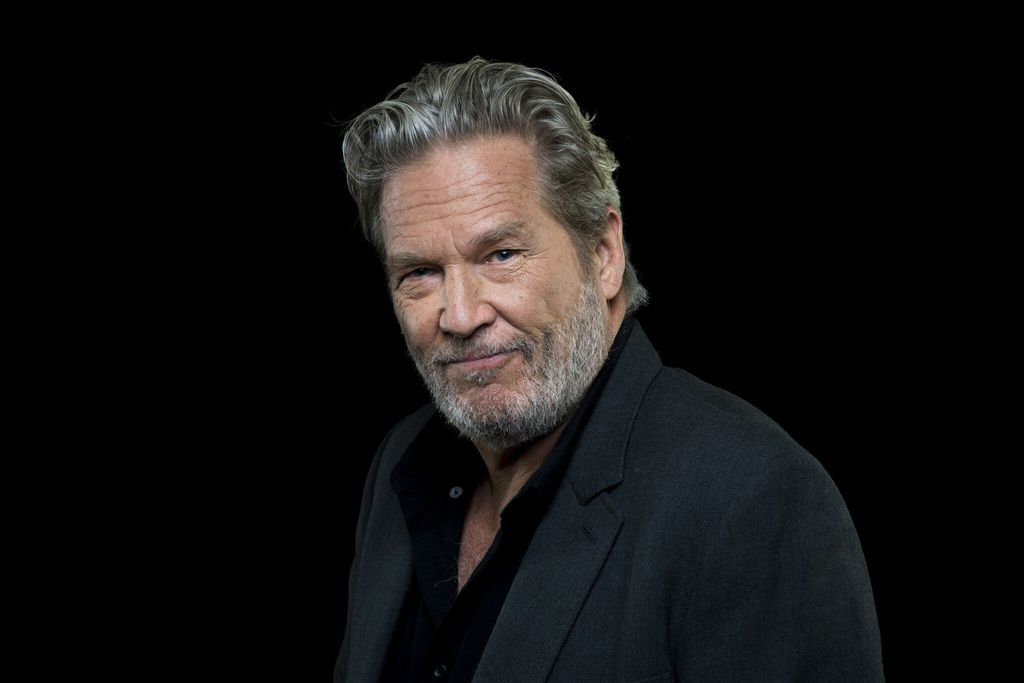 Oscar winner Bridges has studied Buddhism most of his adult life. He always practices on-set meditation every day before filming. 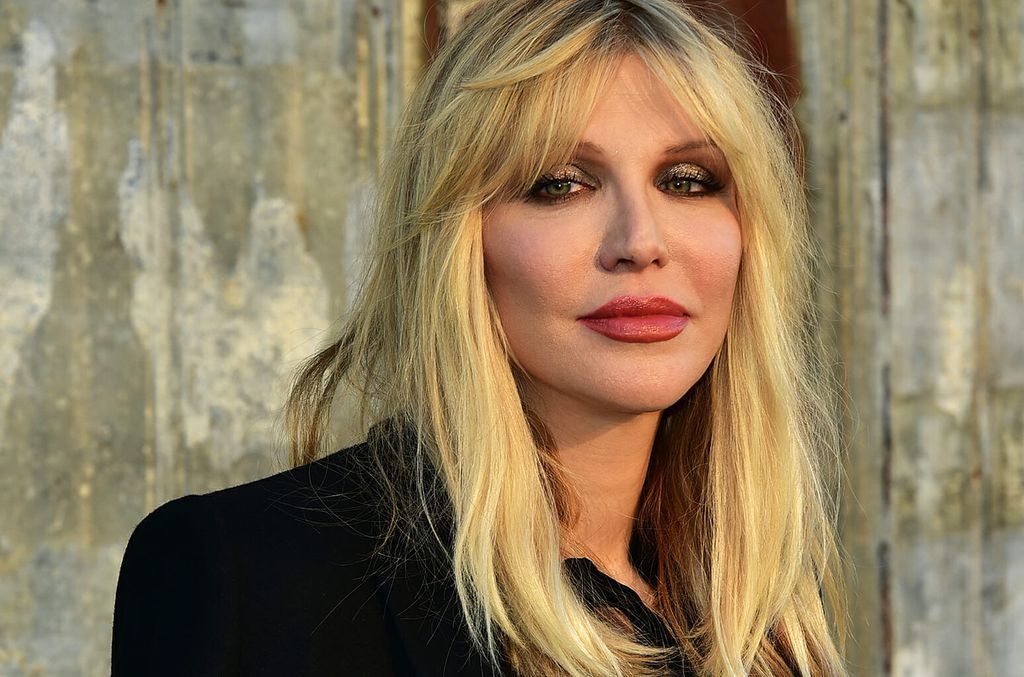 Rock legend Love has studied numerous religions, from Christianity to Scientology. She claims that Buddhism helped her in her career, and that daily chanting helps her keep sober. 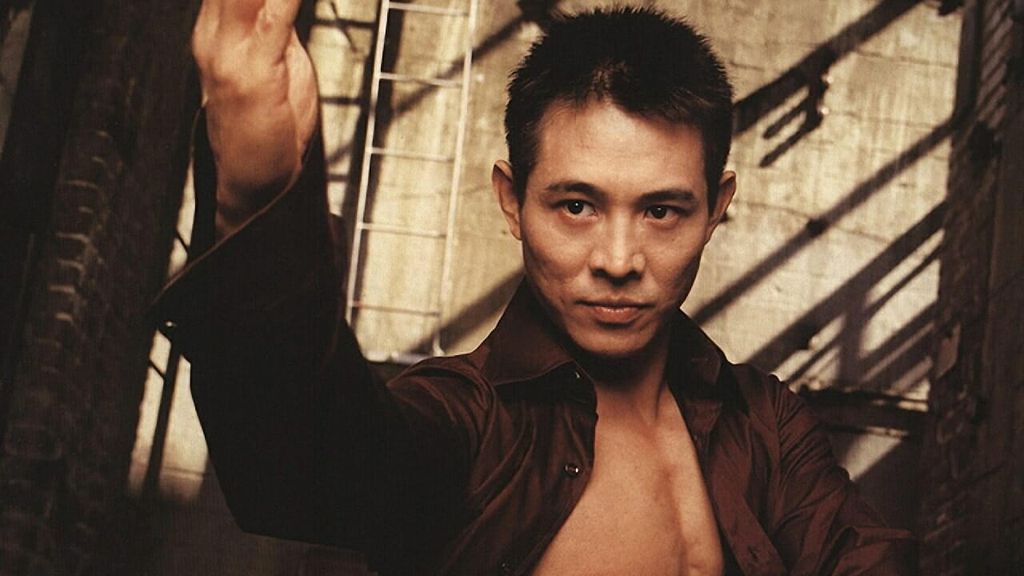 The legendary kung-fu star grew up practicing Buddhism. He cites his faith as a reason for studying martial arts, and as a way to focus the mind. 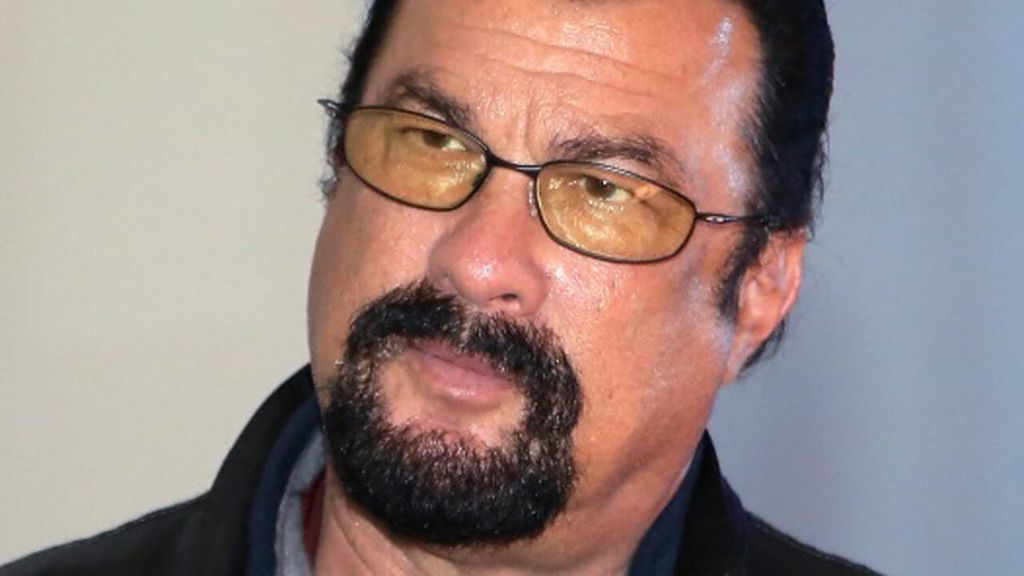 The action star, for all his violence in films, considers himself a pacifist thanks to his Buddhist faith. He also believes himself to be the reincarnation of a 17th-century Buddhist teacher.