by (Bliss Music): Before my spiritual awakening, I was always trying to feel loved through relationship… 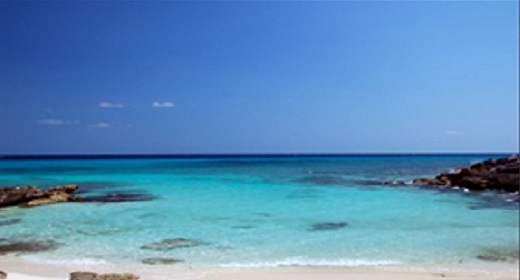 and when I was 28, I fell in love with a woman who subsequently left me soon after.