Why Haiku Holds The Flavor Of Zen

by Andrew Schelling: Matsuo Basho’s (1644–94) haiku—that mind-altering frog vanishing into an ancient pond—has become so deeply scored in the popular imagination that it seems older than poetry itself… 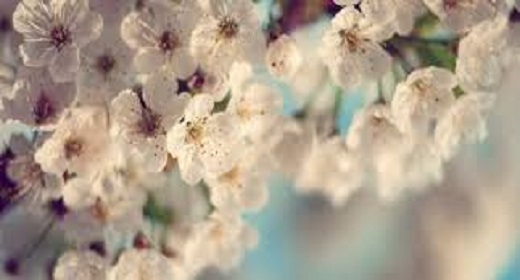 A hundred different translations have appeared in English. Most readers of poetry will ingest the image and hardly notice the words. Basho, dressed in mud-spattered robes, wandering 17th-century Japanese backcountry landscapes or sequestered in a tiny hut on the outskirts of Edo (modern-day Tokyo), has become as vivid a figure of folklore as of poetry. It was under his influence that haiku emerged as a poet humble in subject and free of pretension, conveying Buddhist insights into cycles of nature and the human mind.