What Is Green Energy?

by S.A. Rogers: In the past three decades, research and development in green energy has exploded, yielding hundreds of promising new technologies that can reduce our dependence on coal, oil, and natural gas… 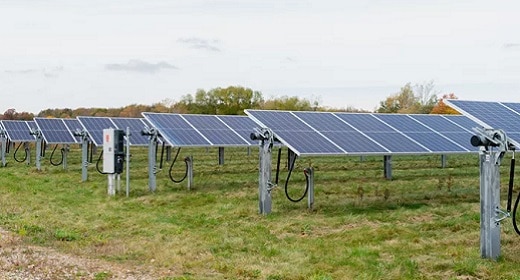 But what is green energy, and what makes it a better option than fossil fuels? 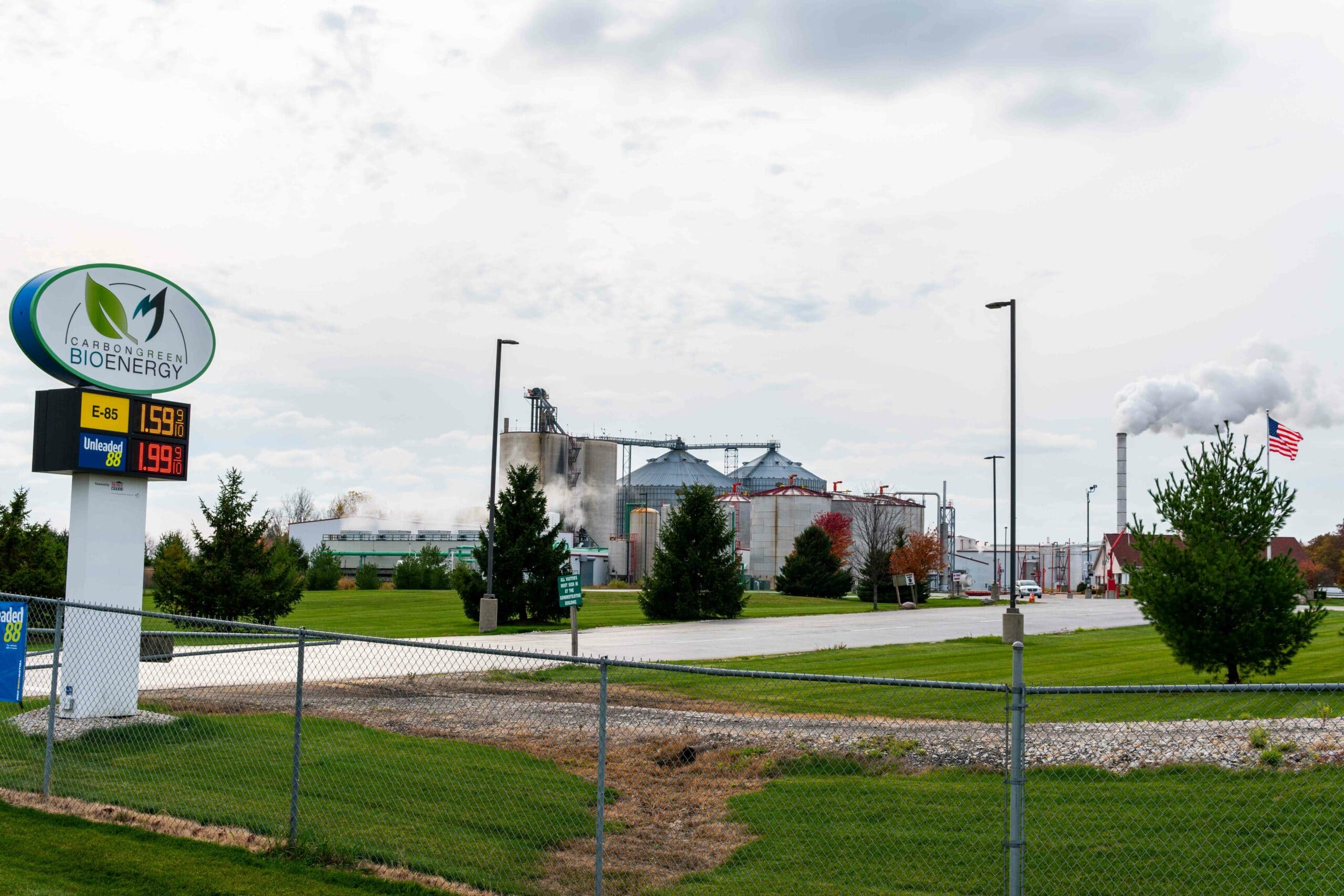 Green energy comes from natural sources such as sunlight, wind, rain, tides, plants, algae and geothermal heat. These energy resources are renewable, meaning they’re naturally replenished. In contrast, fossil fuels are a finite resource that take millions of years to develop and will continue to diminish with use.

Renewable energy sources also have a much smaller impact on the environment than fossil fuels, which produce greenhouse gases as a by-product, contributing to climate change. Gaining access to fossil fuels typically requires either mining or drilling deep into the earth, often in ecologically sensitive locations.

Green energy, however, utilizes energy sources that are readily available all over the world, including in rural and remote areas that don’t otherwise have access to electricity. Advances in renewable energy technologies have lowered the cost of solar panels, wind turbines and other sources of green energy, placing the ability to produce electricity in the hands of the people rather than those of oil, gas, coal and utility companies.

Green energy can replace fossil fuels in all major areas of use including electricity, water heating, home appliances, and fuel for motor vehicles. 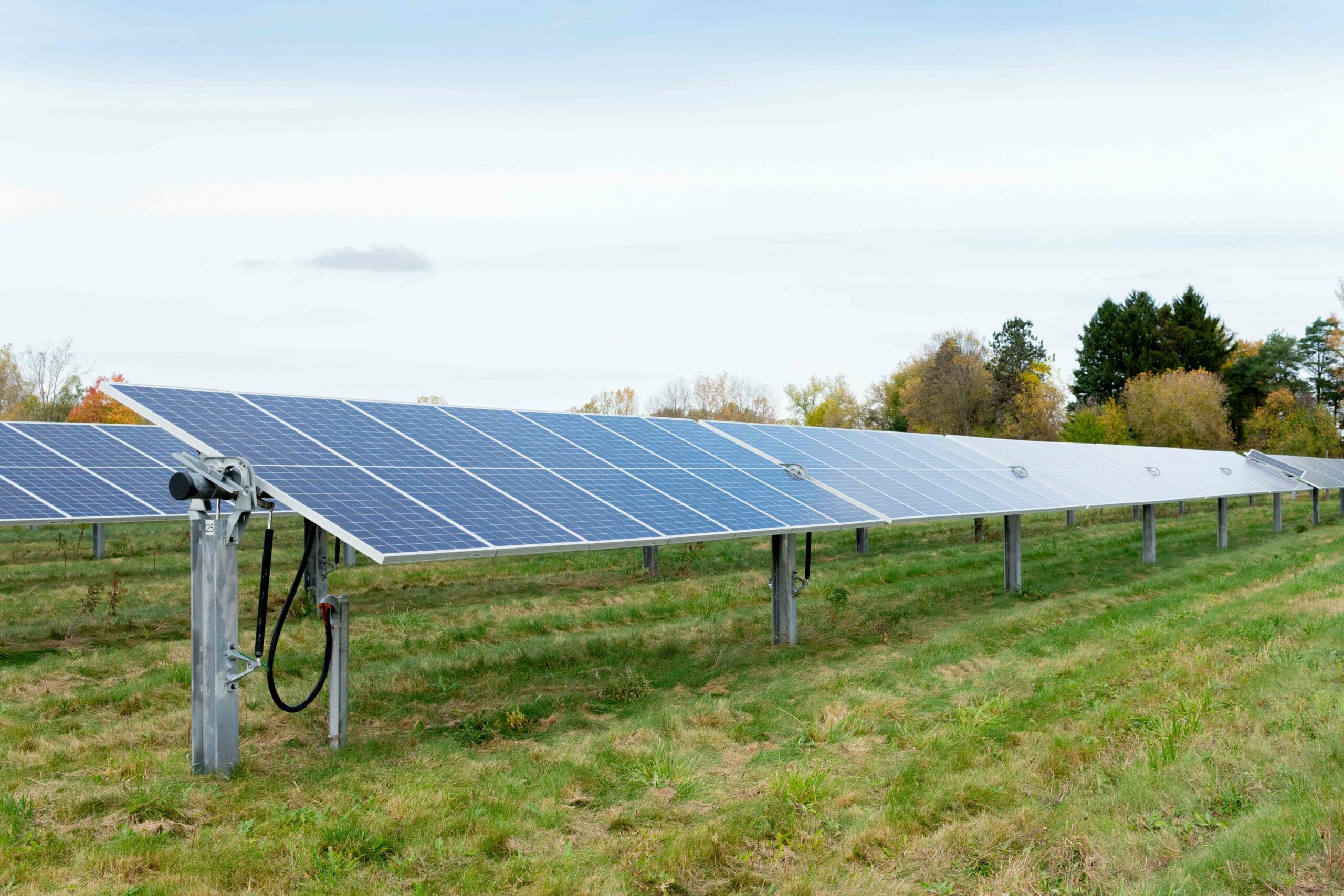 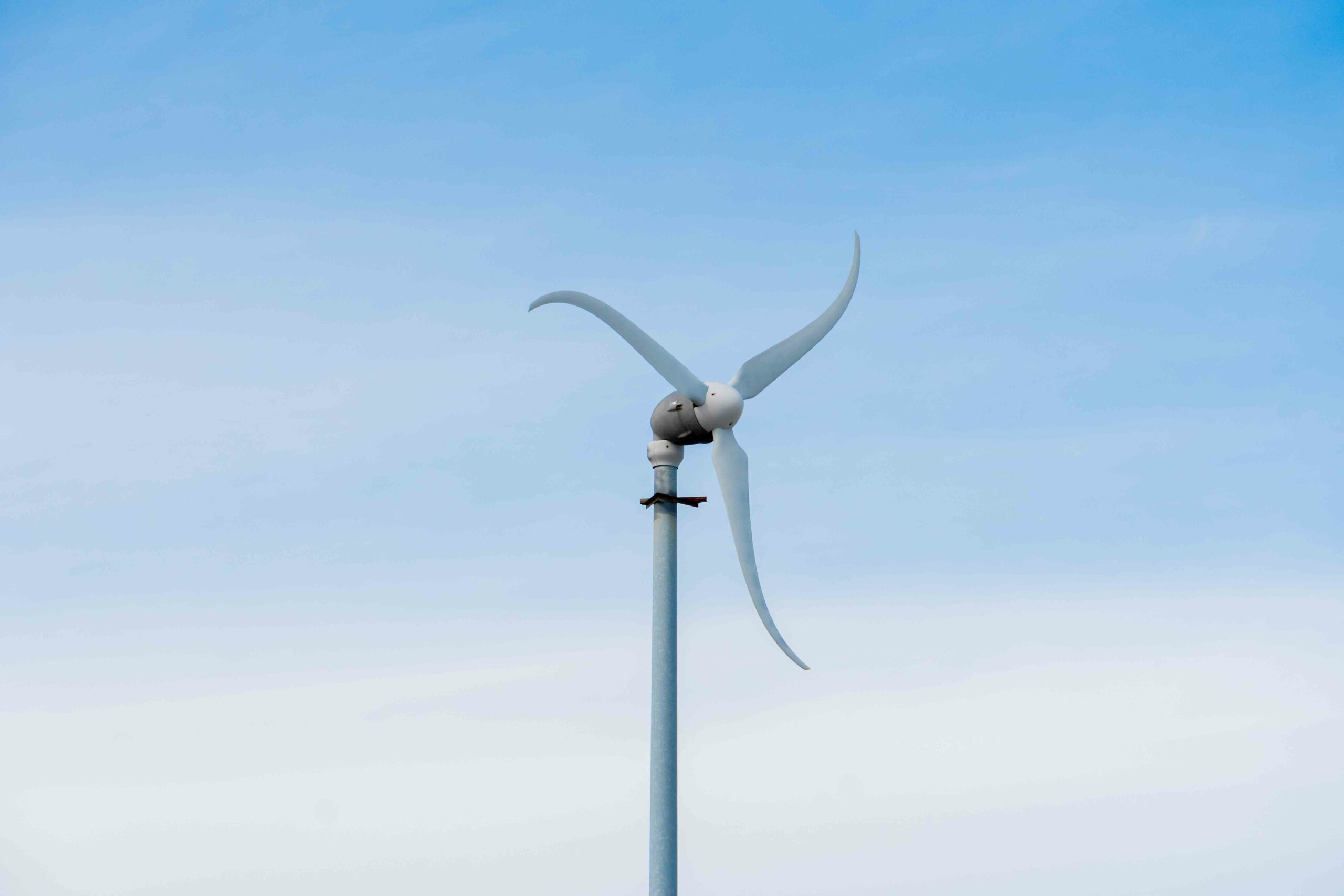 Wind power – Air flow on the earth’s surface can be used to push turbines, with stronger winds producing more energy. High-altitude sites and areas just offshore tend to provide the best conditions for capturing the strongest winds.9 Research shows a network of land-based, 2.5-megawatt wind turbines in rural areas operating at just 20% of their rated capacity could supply 40 times the current worldwide consumption of energy. 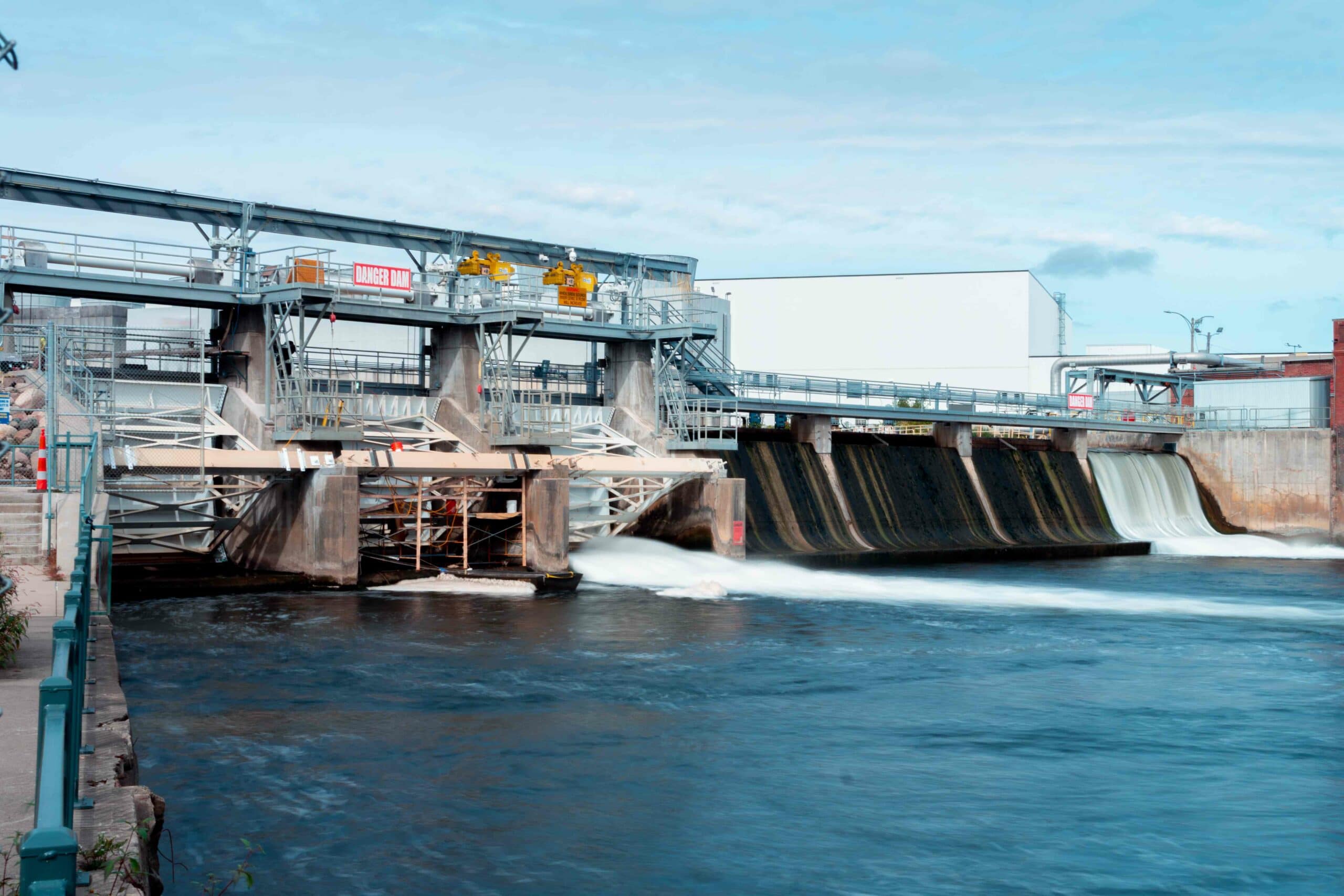 Hydropower – Also called hydroelectric power, hydropower is generated by the Earth’s water cycle, including evaporation, rainfall, tides and the force of water running through a dam. Hydropower depends on high precipitation levels to produce significant amounts of energy.

Geothermal energy – Just under the earth’s crust are massive amounts of thermal energy, which originates from both the original formation of the planet and the radioactive decay of minerals. Geothermal energy in the form of hot springs has been used by humans for millennia for bathing, and now it’s being used to generate electricity. USGS’s most recent assessment says geothermal systems distributed over 13 states have the potential to generate 9,057 Megawatts electric.

Biomass – Recently-living natural materials like wood waste, sawdust and combustible agricultural wastes can be converted into energy with far fewer greenhouse gas emissions than petroleum-based fuel sources. That’s because these materials, known as biomass, contain stored energy from the sun. 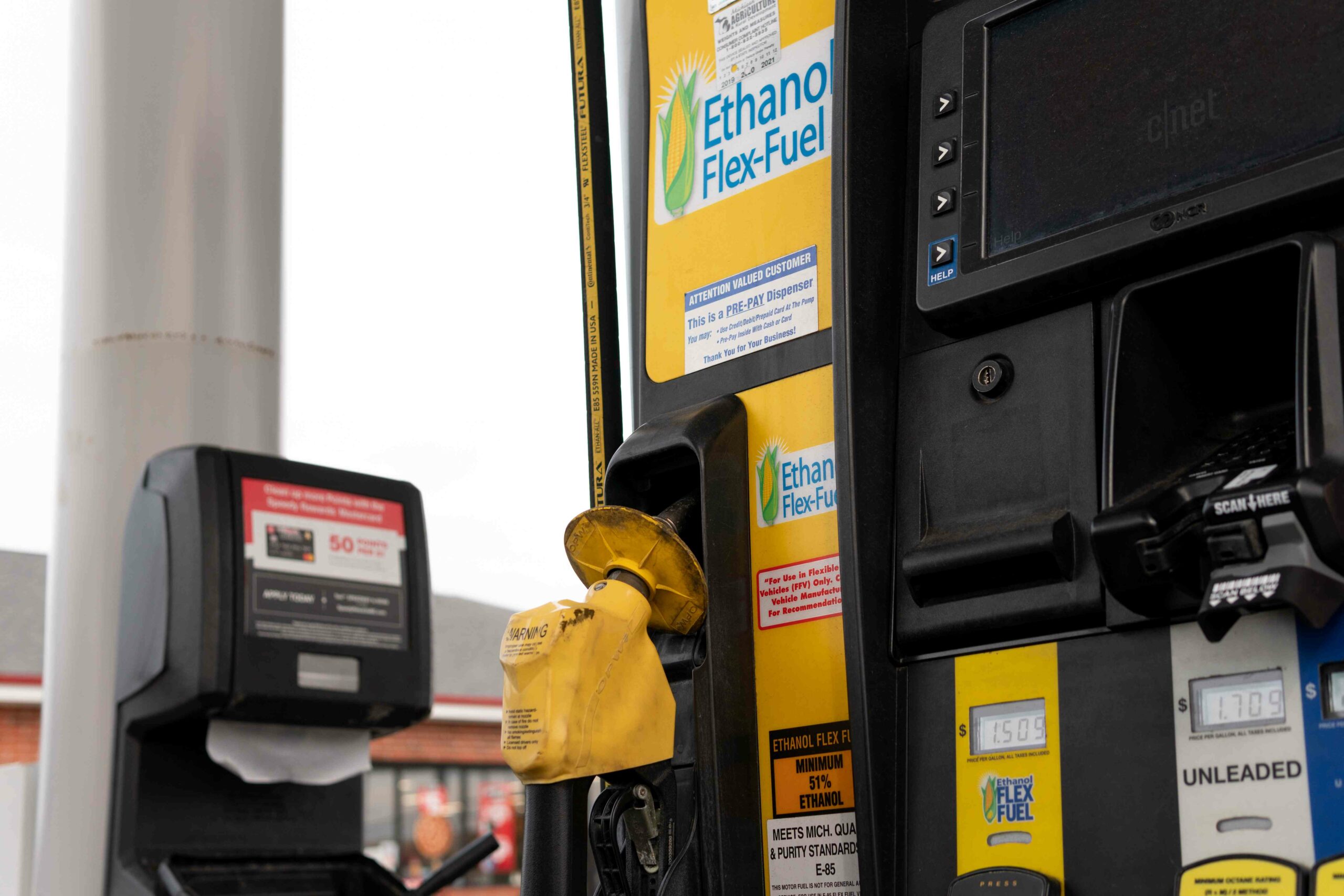 Biofuels – Rather than burning biomass to produce energy, sometimes these renewable organic materials are transformed into fuel. Notable examples include ethanol and biodiesel. Biofuels have the potential to meet more than 25 percent of world demand for transportation fuels by 2050, up from two percent in 2010.