As These Bacteria Eat, They Generate a Strange Molecule That Can Be Used To Make Jet Fuel

Aircraft are indispensable in the modern age for transporting people, delivering goods, and performing military operations, but the petroleum-based fuels that power them are in short supply… 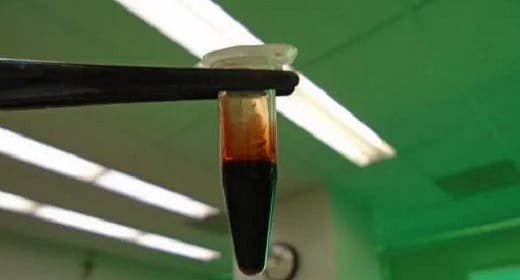 Scientists have now discovered a way to generate an alternative jet fuel by harvesting an unusual carbon molecule produced by the metabolic process of bacteria that are commonly found in soil. The research, by scientists at the Lawrence Berkeley Lab, was published recently in the journal Joule.

“In chemistry, everything that requires energy to make will release energy when it’s broken,” says lead author Pablo Cruz-Morales, a microbiologist at DTU Biosustain, part of the Technical University of Denmark. When petroleum jet fuel is ignited, it releases a massive amount of energy. Scientists at the Keasling Lab at the Lawrence Berkeley Laboratory thought there must be some way to replicate this without having to wait millions of years for new fossil fuels to form.

To see if he could synthesize a tricky molecule that has the potential to produce a lot of energy, Jay Keasling, a chemical engineer at the University of California, Berkeley, approached Cruz-Morales, who was a postdoctoral researcher in his lab at the time. “Keasling told me: it’s gonna be an explosive idea,” says Cruz-Morales. 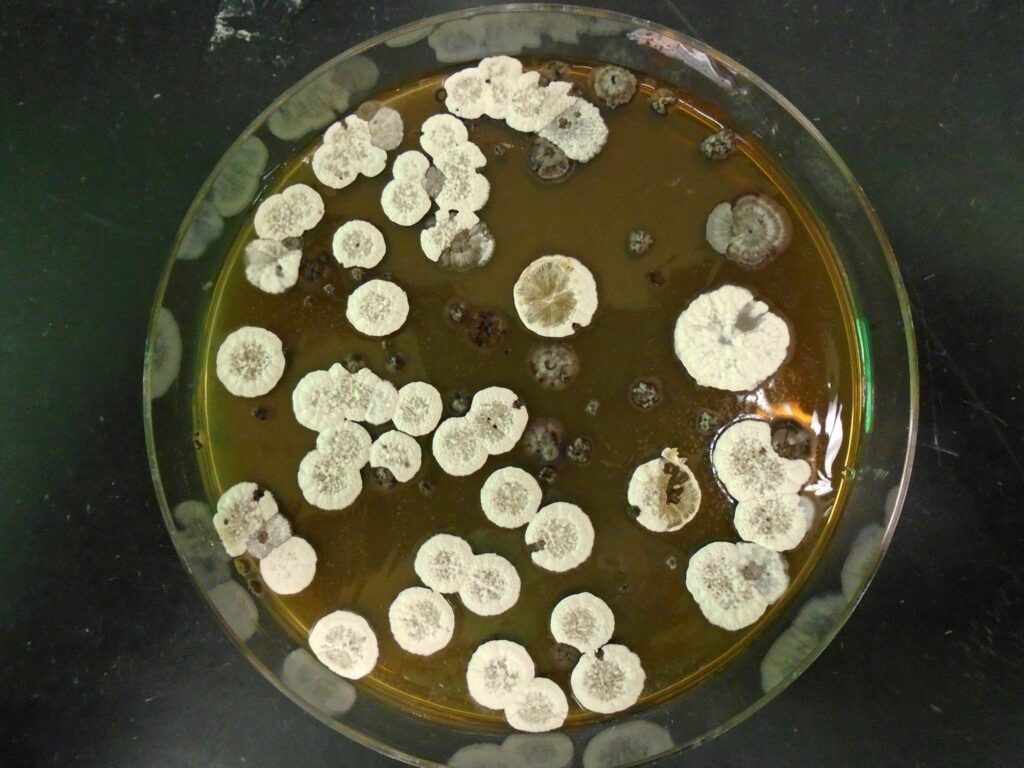 Keasling wanted to recreate a molecule called Jawsamycin, which is named after the movie “Jaws” because of its bite-like indentations. It is generated by the common bacteria streptomyces, an organism that Cruz-Morales had worked with in the past.

“The recipe already exists in nature,” says Cruz-Morales. The jagged molecule is produced by native metabolism of the bacteria as they munch away on glucose. “As they eat sugar or amino acids, they break them down and convert them into building blocks for carbon-to-carbon bonds,” he says. “You make fat in your body in the same way, with the same chemistry, but this bacterial process has some very interesting twists.”

These twists, which give the molecules their explosive properties, are the incorporation of cyclopropane rings – rings of three carbon atoms arranged in a triangular shape. “If you have bonds that are at a normal angle, an open chain of carbons, the carbons can be flexible and they get comfortable,” explains Cruz-Morales. “Let’s say you make them into a ring of six carbons – they can still move and dance a little bit. But the triangle shape makes the bonds bend, and that tension requires energy to make.”

After careful analysis, the research team determined that the enzymes that were responsible for the construction of these high-energy cyclopropane molecules were polyketide synthases. “Polyketide synthases are the ultimate biological tool to make organic chemistry,” says Cruz-Morales.

Cruz-Morales explains that the fuel produced by the bacteria would work a lot like biodiesel. It would need to be treated so that it could ignite at a lower temperature than the temperature needed to burn a fatty acid. However, when ignited, it would be powerful enough to send a rocket into space. “If we can make this fuel with biology there’s no excuses to make it with oil,” says Cruz-Morales.  “It opens the possibility of making it sustainable.”

In the future, Cruz-Morales hopes that he and the team of Department of Energy researchers who worked on the project will be able to scale up this process so that their alternative fuel could actually be used in aircraft. “The problem right now is that fossil fuels are subsidized,” says Cruz-Morales. “This is something that is not only related to the technology, but the geopolitical and socio-political constitution of the planet right now. You can see this as a preparation for the moment because we are going to run out of fossil fuels, and there’s going to be a point, not far from now, when we will need alternative solutions.”