The State Of Natural Medicine: Prejudice, Evidence, And Everything In Between

by Caitlin Evans: The world is changing so fast it is hard to keep up… 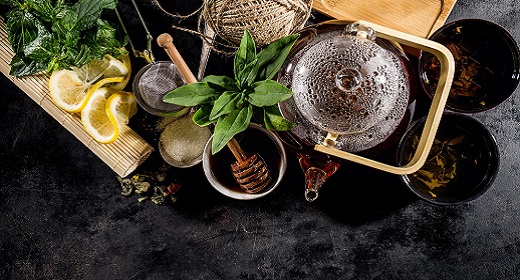 A line of progress that used to stretch across centuries and ten lifetimes in order to reach its natural conclusion now happens in the blink of an eye. If the history of planet Earth was comparably reduced to a twelve-hour interval, humanity would have emerged one minute before midnight, and if you have reduced the development of civilization to twelve hours, our progression from using herbs for treatment of diseases to comprehensive and complex therapies with synthesized cures would have happened during the last second.

Alexander Fleming discovered penicillin in 1928 – a sonic boom that propelled the progression of medicine. Still, after so much research and discovery, we are left with the deep well of that never seems to dry up. As soon as we break through one ceiling, another one is revealed, and the precipice between natural medicine and scientifically backed doctrines only seems to be growing. Unfortunately, contempt is the most prominent factor that keeps tearing them asunder, which leaves us with a compelling question: in the world where prejudice and evidence are engaged in a sort of danse macabre, what is the true state of natural medicine?

It is a rocky road and a balancing act

Some natural remedies simply work with overwhelming support of empirical evidence in their favor. Still, the road to dry scientific facts that explain the biomechanical processes between compounds and our bodies can be, to put it mildly, rocky. This ‘breathing’ space between proof and practice is where most prejudices grow. While there is definitely some merit to certain herbal solutions – the ones that the scientific community has studied exhaustively and confirmed their effects – others are definitely more problematic. 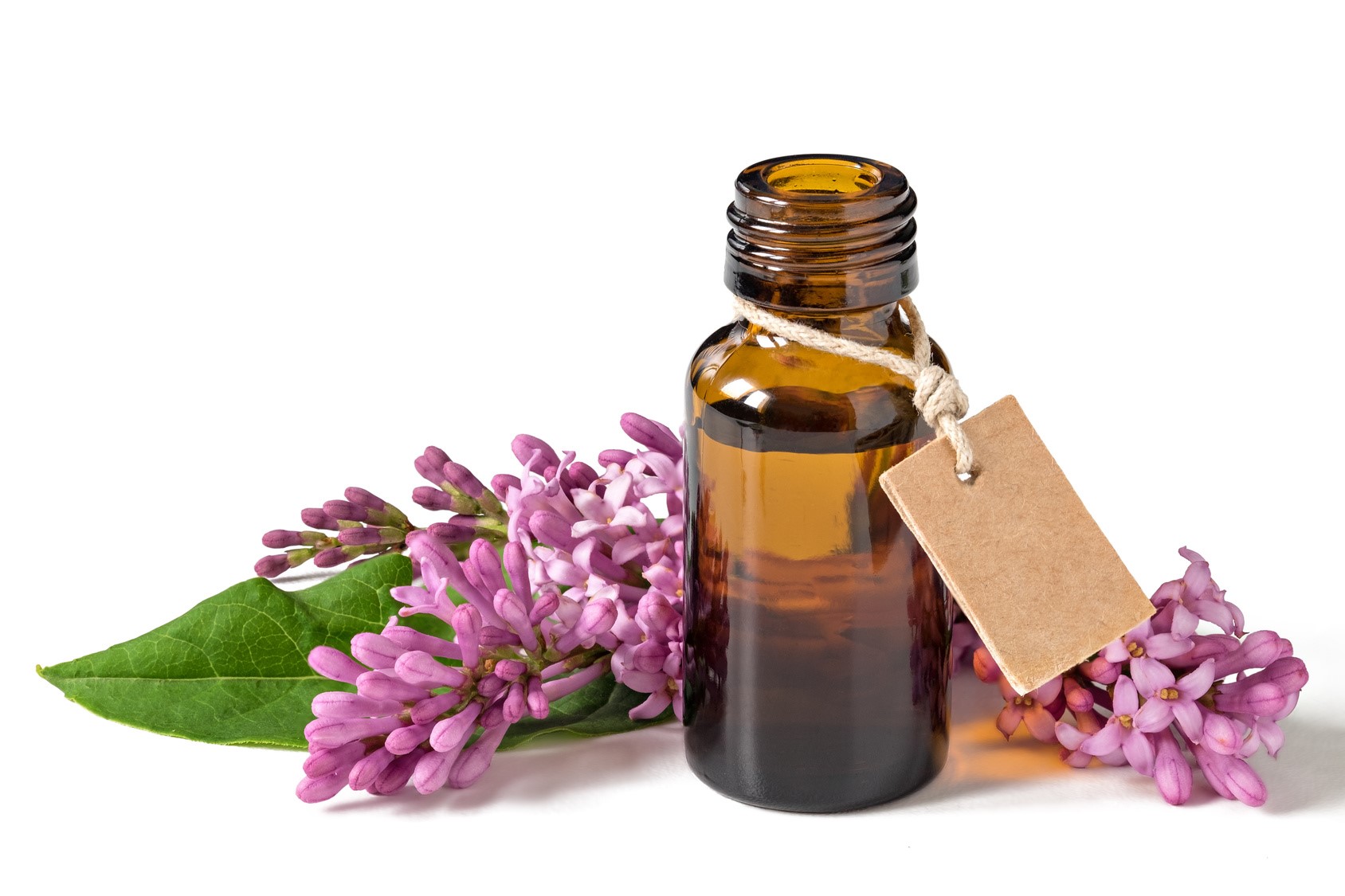 On the one hand, we have certain herbs which are touted as medicine can be damaging to the health of individuals. On the other hand, we have natural solutions that have absolutely no real impact on your overall condition, but which can nevertheless help people by instigating the placebo effect. In other words, if a natural remedy works for you, it does not mean that it works in general. You might just be susceptible to auto-suggestion, and mind is a powerful thing. Otherwise, prayer and meditation wouldn’t have such a profound effect on our spiritual aspect.

Some examples ignite a glimmer of hope

Staying skeptical is healthy to an extent, but digging in and staying overly defensive to the extreme – be it for an argument that favors or for an argument that rejects natural remedies – is unproductive and may lead to missed opportunities when solutions are desirable.

For example, CBD oil was a cause of much controversy due to its point of origin. It is typically extracted from cannabis plants that belong to the same class as marijuana, but which don’t contain as much THC – the psychoactive ingredient. However, the scientific community has slowly but surely opened up to the idea of CBD as a viable remedy, and the extensive research has shown that it interacts with 5-HT1A serotonin receptors, while it doesn’t bind to cannabinoid receptors to produce a high. This has led to the discovery that CBD actually has an astounding therapeutic effect on multiple levels, both physical and mental. 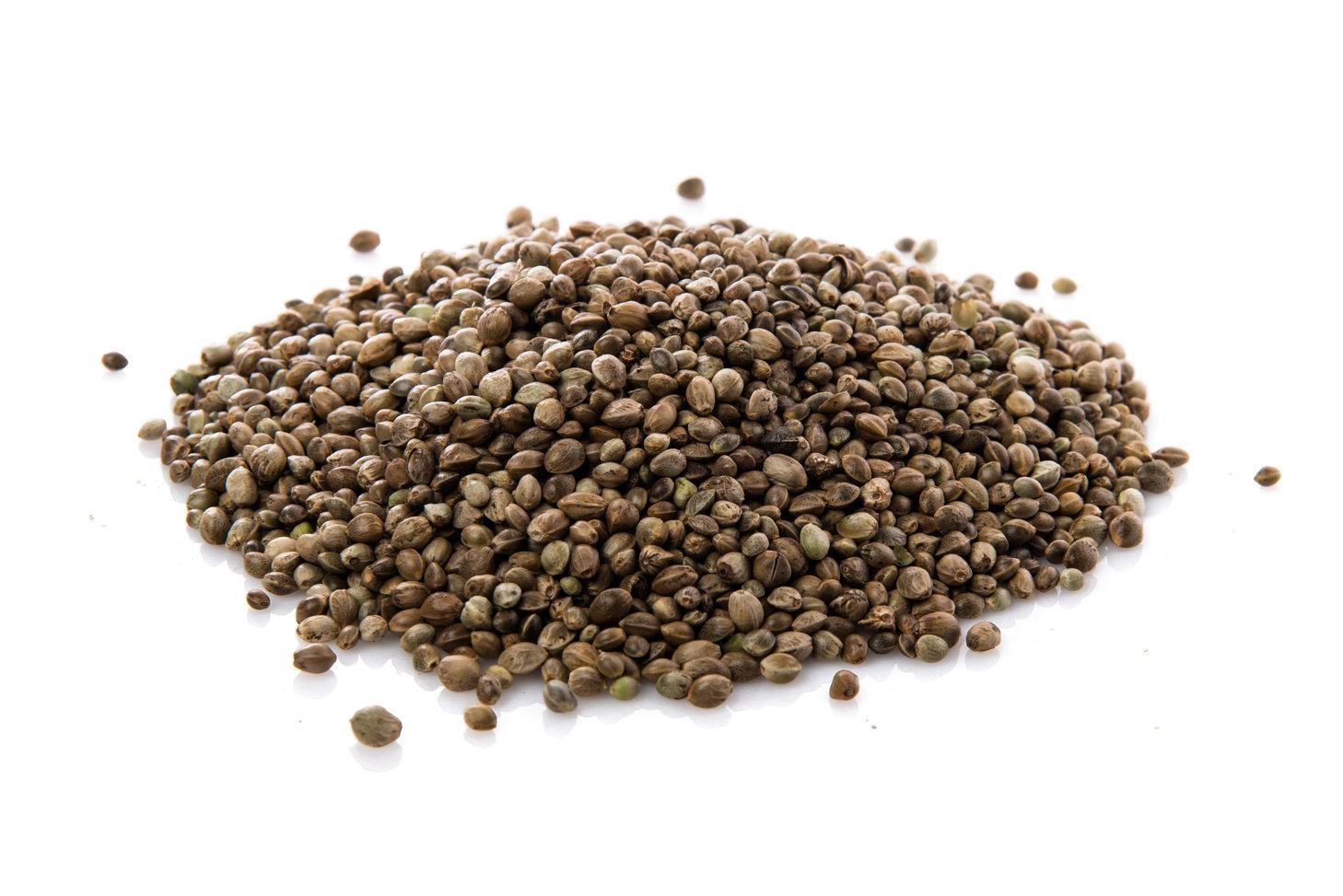 Herbs such as Saint John’s Wort and Valerian root proved their ‘mettle’ through practical use across multiple centuries and numerous cultures. They were embraced by the medical community as solutions that can alter one’s mood and stress levels. Saint John’s Wort is also one of the premier examples of herbs that works in mysterious ways, as its full effect on human bodies is not fully understood. However, it has been discovered that it contains a complex of antidepressive compounds such as hypericin, adhyperforin and hyperforin. 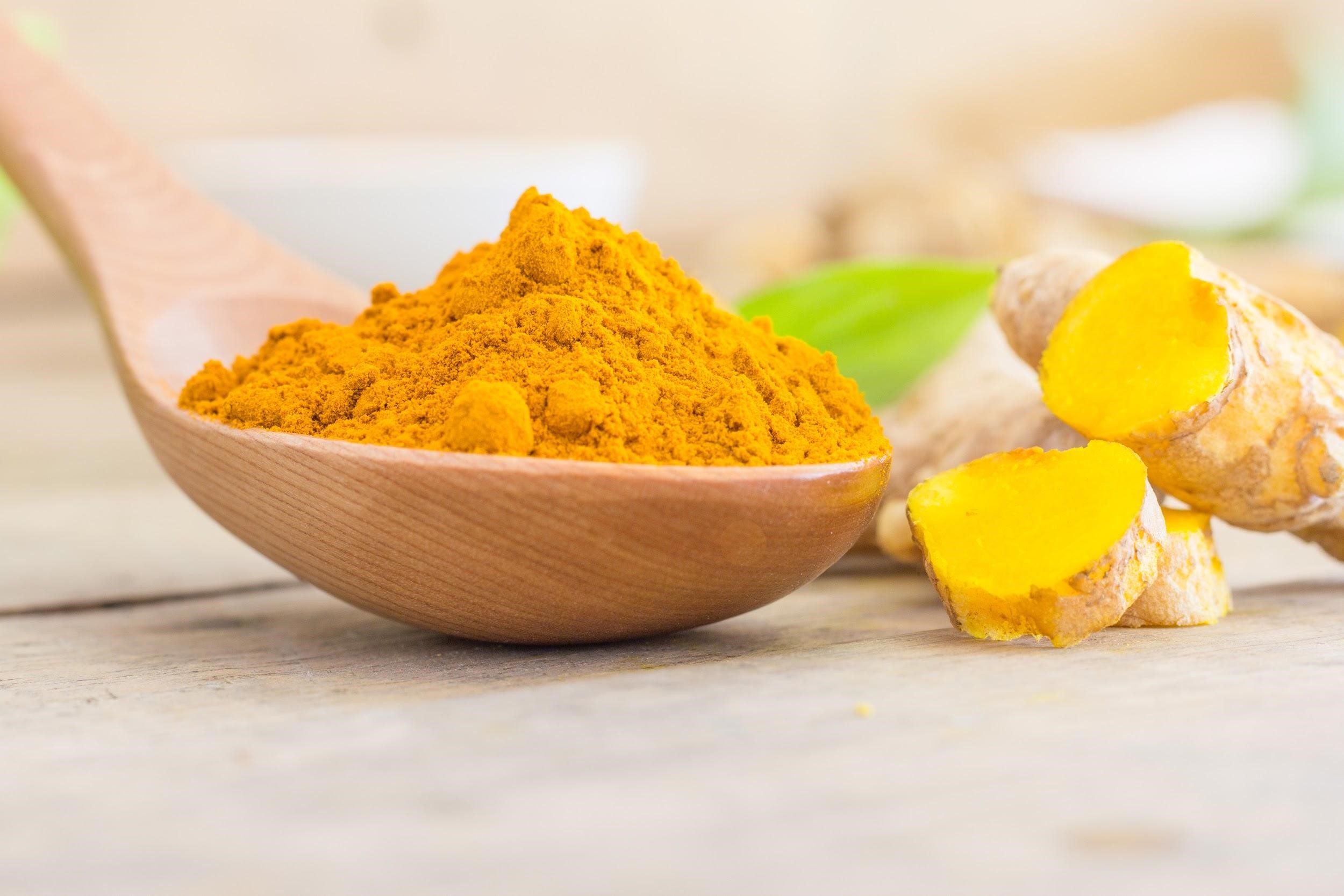 We also know that a regular intake of magnesium through dietary products and supplements can ameliorate a large number of chronic issues in a profound way – it can help reduce the occurrences of migraines, reduce rashes and the severity of allergies and boost immunity. Ginger and garlic have been used as effective antibiotics, but ginger products and derivates have also been known to reduce nausea and prevent vomiting since times immemorial. And it’s better not to get started on the endless uses of yarrow as it would require its own article just to cover a fraction of its miraculous, scientifically backed applications. All in all, one doesn’t have to look far to find natural remedies that have been known to work throughout history.

Some examples are a great point of contention

One of the leading issues today comes with a question of labeling and reliability. Some extracts might work in practice but irresponsible individuals dilute the contents and give incorrect information on the labels. On the far side of the spectrum are outrageous ‘folk’ remedies that go a step beyond natural plant-based doctrines and into the realm of ridiculous. It is mostly because of solutions like these that so many skeptics have such assertively negative attitudes towards natural medicine. 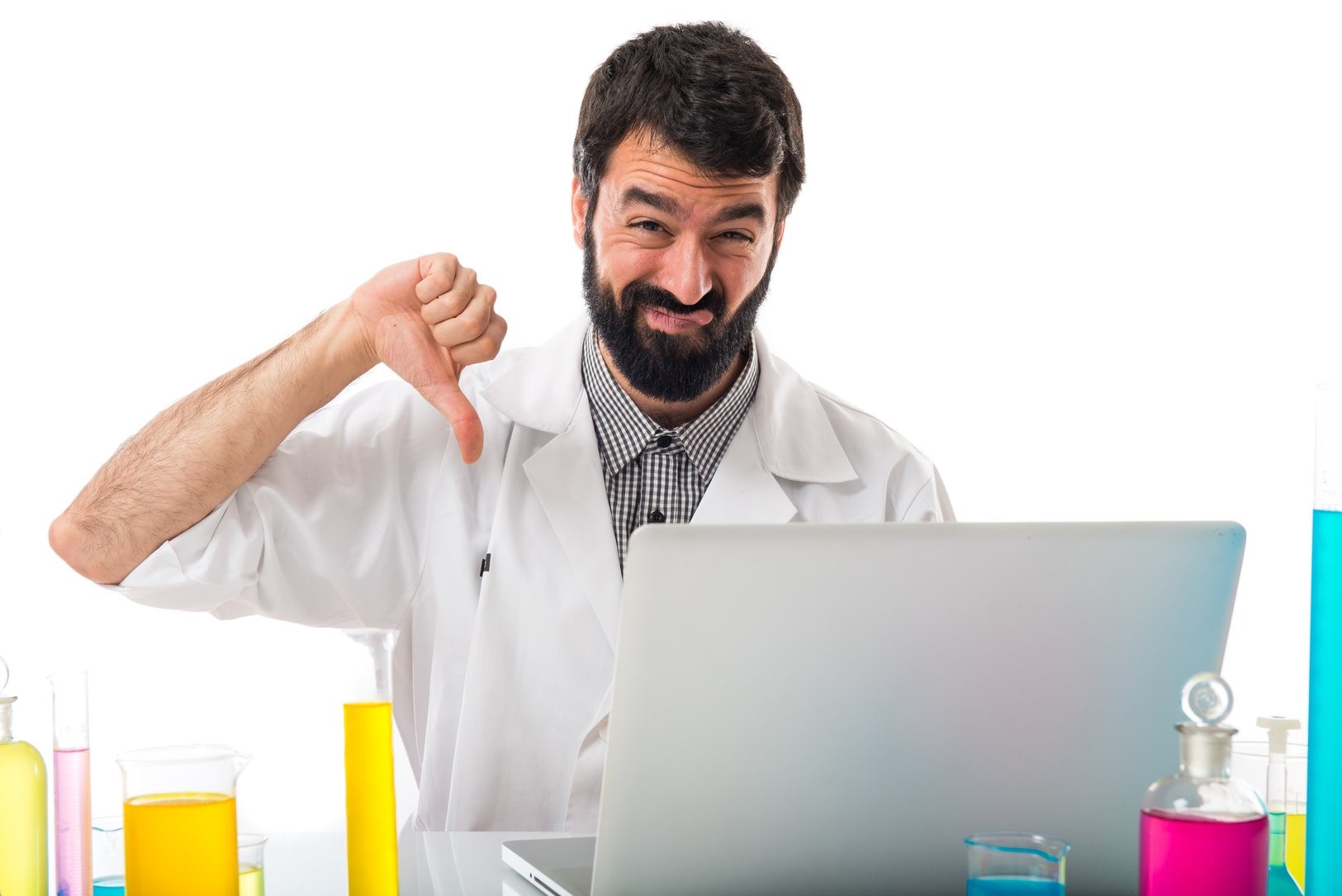