On Equal Pay Day, A Reminder That The Gap Is Far Greater For Women Of Color

by Ryan Grenoble:The average woman made 80 cents for every dollar earned by a white man — and the gap isn’t shrinking… 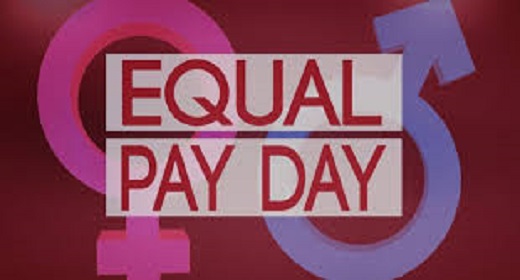 Tuesday is Equal Pay Day, a reminder of the historic pay gap that stubbornly persists between men and women.

April 2 marks this year’s point when all women’s pay symbolically catches up to what their male counterparts earned in 2018. White women earned 23 percent less than white men, according to 2017 data from the American Association of University Women; by April 19, they will have symbolically worked enough to have covered that gap.

Overall, the average woman made 80 cents for every dollar earned by a white man.

Discrimination is a major contributor to the gap, but less-obvious factors also play a role, including occupational segregation in lower-paying industries, bias against mothers, access to education, age, racial bias and disability.