Are Psychedelics The Door To Deeper Consciousness?

by Incrosnatu Danut: Delve into the mystical world of psychedelics! Can they lead to a deeper understanding of human consciousness? Or are they just a quick fix? 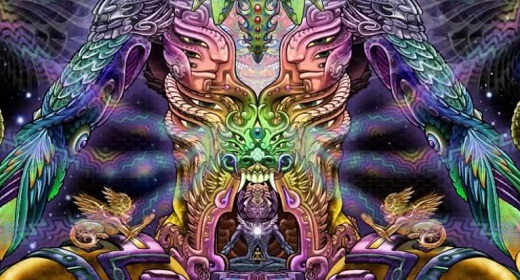 Psychedelics are not to be taken lightly, I say this meaning that they should not be abused as a recreational substance, but they should also not be taken thoughtlessly to achieve an easy road to enlightenment.

If you ever decide that psychedelics are right for you then great, but just know that they can change your perspective of the world and really open your mind to a new way of thinking.

They can also make you face yourself and your daemons and this is why when people are in a bad setting or a bad place mentally they can have a pretty bad time. 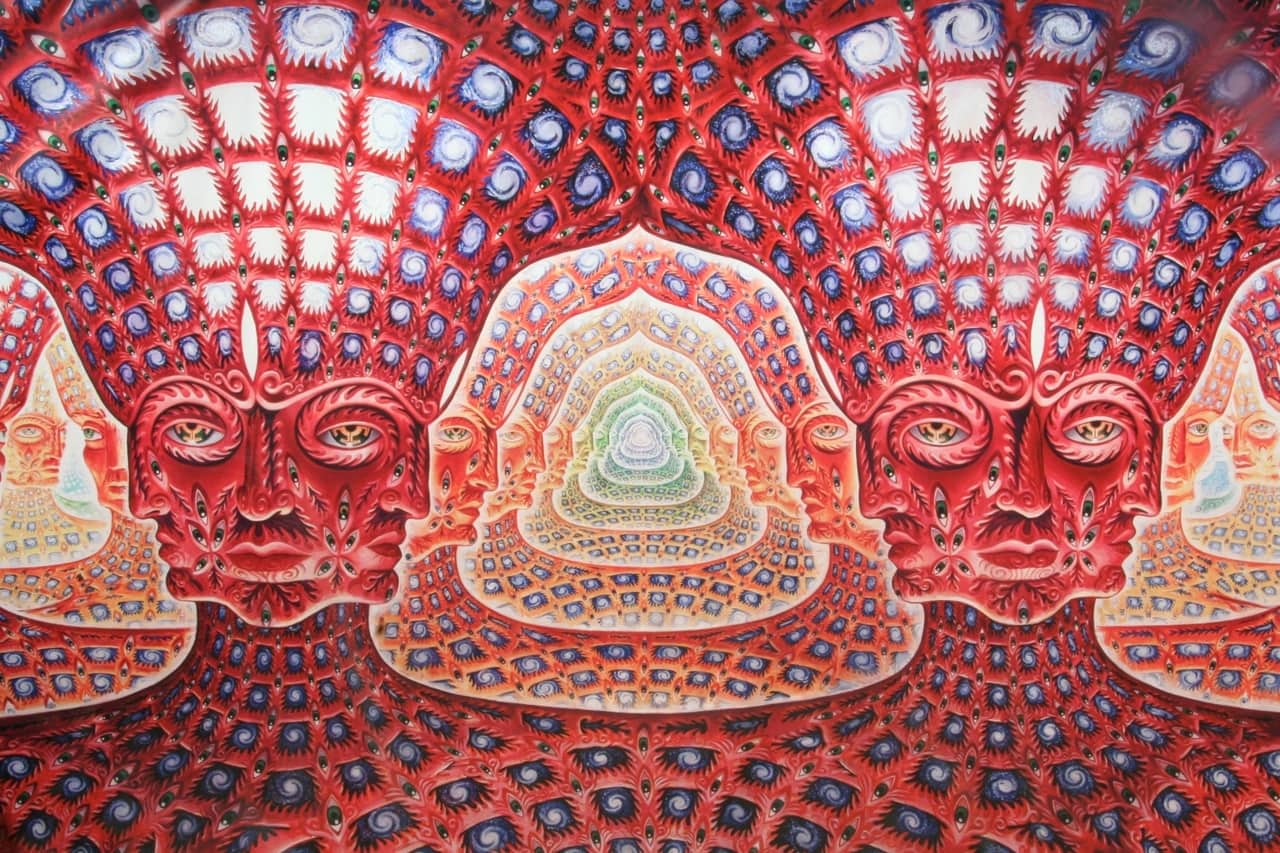 With that being said, as with most types of growth you will usually have to face some of your past pains to move forward, the difference with psychedelics is that they can force you to face an entire life’s worth of pain in an hour and this can be tough.

They can also make you face all the good and everything else in between and this is why they are often called trips because they are an adventure to a place which is hard if not impossible to access without them.

Meditation is the nearest thing to a psychedelic experience that I have had (without taking a substance), but while some of these experiences have been powerful they are different and do not come close to the intensity of psychedelics.

Psychedelics are mostly schedule 1 drugs. Which just goes to show how misunderstood they really are. Psychedelics have been used cross culturally throughout history and it is only in the last few decades that western politics have decided to wage war of them.

Drugs like alcohol, caffeine and tobacco are almost idolized in some western culture- yet they cause more death and destruction than any schedule 1 drug we have. Pharmaceuticals are handed out like sweets by our doctors yet the companies that produce them have been shown to lie repeatedly and endanger our health without any consequence- Find Out More About Pharmaceuticals Here

Psychedelics on the other hand are unstudied or at least the studies attempted have been shut down by government officials. Yet they have been held up by mainstream media and ridiculed as nothing but a quick high.

Psychedelics are not the same thing that mainstream media have represented them to be and to have a substance outlawed based on total hearsay with no scientific evidence to back it up, is not just oppression on our minds, but an all-out war on our consciousness.

I was going to share the person jumping out of a window story you always when the topic of psychedelics is brought up but Terence Mckenna puts it so much better than I could.

Psychedelics along with many other unstudied and misunderstood drugs are portrayed as mind numbing and dangerous to our minds, but are they really?

Can psychedelics impact us in a positive way? Do psychedelics improve us intellectually? Do they open our minds to a deeper level of thinking? Can they help us to solve the unsolvable problems that plague us? What about creativity, intuition, kindness, compassion and love do they help us in the right settings to open us up to more of these experiences?

This short video explores some of the questions I have asked and talks in depth about psychedelics and the impact they can have on your mind and consciousness.

If you want to skip people sharing their experience go to 2:55 in the video. Although if you have had a psychedelic experience you may be able to relate to what they say.

But they need to be studied so that we can get a fuller understanding of the effects that they have. People have a right to the correct information and the whole time we are being fed misinformation, it is an injustice to our human rights.

Psychedelics should be studied properly and then be made available so that people can take them in a safe setting around people who understand these substances. People have the right to make up their own minds and these medicinal substances cannot stay secret for much longer!

Let me know what you think about psychedelics by leaving me a comment in the comments section.

Luke Miller is the creator of Potential For Change. He believes that spirituality is the foundation for good health and likes to blend psychology and spirituality to help you create more happiness in your life.