Parents Who Emphasize Kindness Over Grades Have Kids With Less Anxiety, Depression, And Better Grades

A new study has revealed that students whose parents emphasize kindness over achievement expectations are not only happier, but also get better grades… 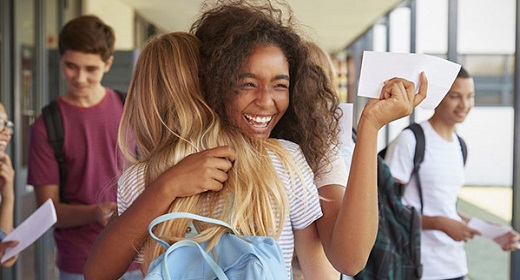 Researchers asked 506 sixth-graders to rank what they believed was most valued by their parents. The list included three achievement-oriented goals and three oriented toward prosocial behavior.

They found students whose parents valued grades over kindness to others did not get better grades, but did have elevated stress levels, especially if the parent was critical.

The study also found students whose parents emphasized kindness just as much or even more than academic achievement had lower levels of anxiety and depression, less behavior problems, higher grades and higher self-esteem.

The researchers also suggested that parents should focus on being supportive when a child is struggling academically. Ask their child how they can help, rather than being critical.