A Star Is Born

by Claire Cock-Starkey: Sumerian pictographic writing includes a sign for “star” that looks like a modern asterisk… 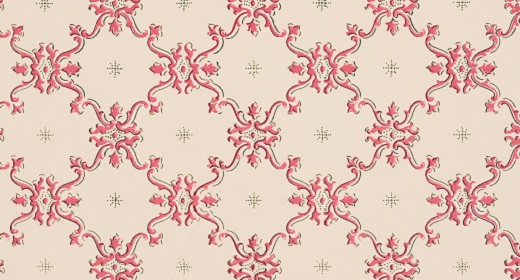 These early writings from five thousand years ago are the first known depiction of an asterisk; however, it seems unlikely that these pictograms are the forerunner of the symbol we use today. Palaeographers know that Aristarchus of Samothrace (220–143 bc) used an asterisk symbol when editing Homer in the second century bc, because later scholars wrote about him doing so. Physical examples of Aristarchus’ asterisks have not survived, so we cannot know their physical shape, but as the word asterisk derives from the Greek asteriskos, meaning “little star,” an assumption has been made that they resembled a small star. Aristarchus used the symbols to mark places in Homer’s text that he was copying where he thought passages were from another source. By the third century Origen of Alexandria had adopted the asterisk when compiling the Hexapla—a Greek translation of the Jewish scriptures, the Septuagint. Origen used the asterisk to demarcate texts that he had added to the Septuagint from the original Hebrew. Both these early uses of the asterisk are as an editing tool, to notify the reader that the passage they are reading should be read with caution. 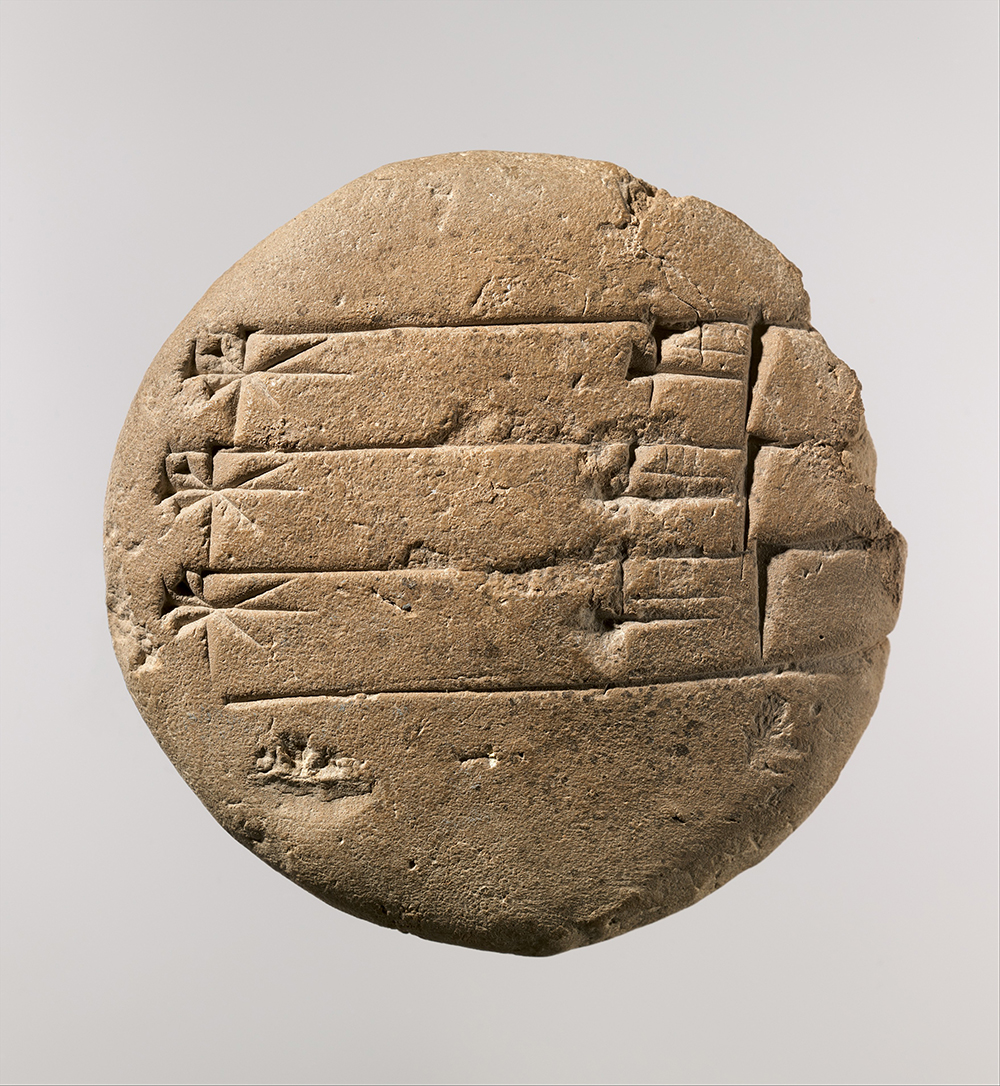 In the medieval period the asterisk continued to be employed in the copying of Bibles to flag up text from other sources. It also was increasingly used as a signe de renvoi (sign of return)—a graphic symbol which indicates where a correction or insertion should be made, with a corresponding mark in the margin with the correct text inserted. The asterisk is also found in medieval texts as a sign of omission. The use of the asterisk by scribes copying the Bible continued with the advent of the printing press; early printed Bibles, such as Robert Estienne’s 1532 Latin Bible, make use of an asterisk. Scribes did not always use the modern asterisk shape, some instead adopting a hooked cross with dots between each arm. However, when the asterisk was cut into type it was rendered as the five- or six-pointed star, and this is the form that has largely endured.

The asterisk (often used interchangeably with the dagger or obelus) persisted as an editing mark but was also frequently used as a caveat, showing that the passage highlighted by the asterisk was served by a footnote or side note. By the eighteenth century the asterisk was being deployed as a sort of censorship, covering up letters to represent a d**n vulgar word without actually b****y spelling it out. But, as W. Somerset Maugham points out, this has become somewhat outmoded: “We have long passed the Victorian era when asterisks were followed after a certain interval by a baby.”

A similar method, however, is still employed in comics, where it is known as grawlix, although the swear words are usually represented by a series of graphical glyphs, for example %@~#$!, rather than just asterisks. One of the problems with using asterisks to deaden the effect of a swear word is that it just draws attention to it (sometimes simply because one spends ages trying to work out which word the author is censoring).

In modern printed books the asterisk is most likely to show up as a method to mark footnotes. In advertising and on packaging it is generally a caveat—an advert might state “Free Beer*” but when you follow the asterisk you discover in the terms and conditions that to claim the free beer you must sign over your firstborn. Online and on instant messaging, asterisks have become increasingly useful and now provide a series of services; for example, to show emphasis, in the way italics are used on the printed page. This use probably started on certain online forums where to make a word show up as bold it needed to be surrounded by asterisks, like *this*. This convention then crept online where, rather than using bold to show emphasis, the asterisks serve the purpose instead.

It is also frequently used for corrections when you male* a spelling mistake.