How Processed Foods Became So Unhealthy

by William Park: From putrid water to fizzy cola, food processing gave us preservation, consistency and innovation. So how did it become associated with unhealthy food? 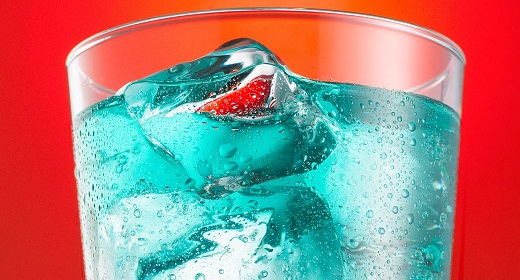 From the moment one innovative ancient human decided to cook their meat on a fire at least 400,000 years ago, to the advent of agriculture 10-15,000 years ago, people have processed foods. Our ancestors fermented (essential for alcohols and dairy products), milled and baked (breads and pasta), and worked out how to preserve meat by salting or brining. The early history of food processing was both useful and tasty.

Food processing was essential to the expansion of human civilisation. How did it become synonymous with high-fat, high-sugar, high-salt diets? And do the processed foods we eat today bear any resemblance to their original forms?

Each of the early forms of food processing mentioned above has a clear purpose: cooking adds flavour and softens foods – making root vegetables and legumes easier to chew and extract nutrients. Fermentation, milling and baking also makes some foods more nutritionally available and easier to digest. It’s very difficult for our bodies to extract anything useful from a kernel of wheat, but ferment it into beer or mill it into flour and you can make a calorie-rich food. Techniques like salting or pasteurisation make foods safer and last longer. This allowed humans to travel further and survive cold winters or harsh famines.

We still do this today. Much of food processing is about making foods safer and longer-lasting, which is better for the environment as it means less food waste. But clearly some processed foods are very bad for your health. Where did this happen?

The 4th Earl of Sandwich is perhaps best-known for lending his name to two slices of bread with a filling in between. However, he has another claim to a lunchtime staple – soft drinks.

Soda, fizzy drinks, pop – whatever you call them, they started life in Britain 250 years ago. The Earl of Sandwich then held the title of First Lord of the Admiralty and oversaw the welfare of Britain’s navy.