by Marianne Williamson: And the last pillar in a season of moral repair has to do with mass mobilization to reverse climate change… 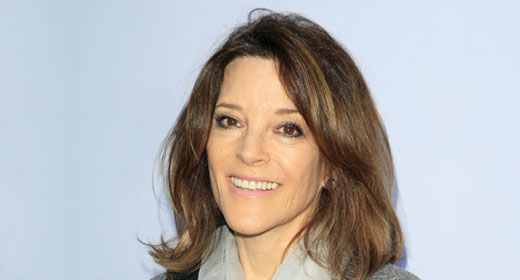 If we do not have this mass mobilization—if we do not address in a meaningful, profound and even radical way the changes that need to occur and create a just transition from a dirty economy to a clean economy, we could be facing a level of massive social collapse within 15 to 20 years unlike anything we’ve ever seen.
‍
We could have large swaths of countries, even large swaths of continents, that are literally uninhabitable because of the heat. And if it’s uninhabitable because of the heat, that means you can’t grow food there. If you can’t grow food there, we’re talking about massive food shortages, economic collapse, and even possibly hundreds of millions of climate refugees.