How You Can Achieve Through Belief? 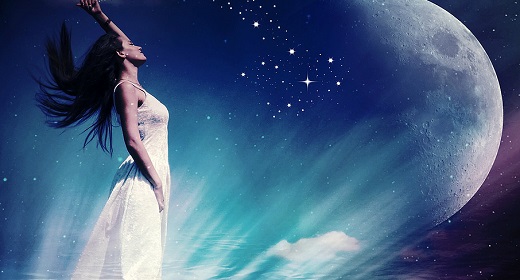 A lot of people are skeptical as to whether anything out of their mind-set is really possible, and you have probably heard them say, “I’ll believe it when I see it.” But people who have accomplished great things in life will testify to it being the other way around. Ability follows belief. As Dr. Wayne Dyer aptly titled one of his books, You’ll See It When You Believe It.

In 1993, a psychologist named Tony Lawrence at the University of Edinburgh gathered together the results of 685,000 ESP guesses by 4,500 people performed over a 50-year period from 1943 to 1993. They were called “sheep-goat experiments.” A “sheep-goat experiment” is one that compares the ESP ability of people who believe that ESP is possible with that of people who do not.

Lawrence’s analysis of the experiments showed that believers (“sheep”) were much better at ESP than nonbelievers (“goats”) and the odds against achieving such results by chance were a staggering one trillion to 1.

This confirms that people who believe in ESP are better at ESP than people who don’t. So the placebo effect extends much further than taking empty pills. People who don’t believe in ESP obstruct their own connection, while people who are open to believe that everything is connected give themselves the ability to gain great wisdom and understanding of life through enhancing their connection. One of the by-products I have noticed is that they also tend to find meaning in their own lives and begin to recognize the contribution that their presence makes to the world.

Belief is a powerful thing. Imagine we believed that the world was a good place, populated by billions of kind and compassionate people. If we did that, we might collectively inspire more kindness and compassion in the world through the waves we created. In fact, as more of us begin to see the world in this way, focusing upon the goodness, our thoughts resonate with each other and multiply the power of the wave.

In the same way, a cynical view, focusing instead upon the smaller numbers of people who sometimes act differently, might inspire unhappiness. But whatever happens can be viewed as positive or negative. It’s how you choose to look at it that determines what you get out of it. We don’t all need to try to change the world. All we really need to do is change our minds about the world. If we view the world as a beautiful place, with beautiful people, and if we are willing to believe in the beauty that we see, then our faith will move mountains!