San Antonio will use pressurized water pumped underground to store energy on a scale most batteries can’t match, in a deal with Bill Gates-backed Quidnet Energy… 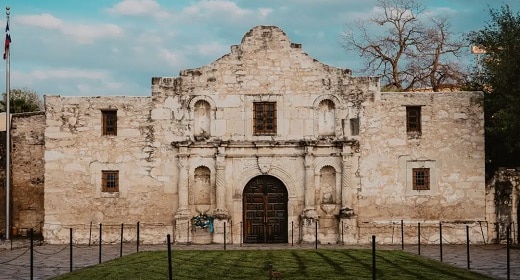 The firm is building “geomechanical pumped storage” for San Antonio’s CPS Energy utility, under a 15-year agreement for an initial 1 megawatts of storage and an option to expand to 15 megawatts. The system draws water from a holding pond, pumps it down a well to depths of 1,000 to 1,500 feet, and creates a pressurized reservoir trapped between rock layers. When electricity is needed, the water flows back to the surface to spin a turbine.

Quidnet says one of its systems can discharge 1 megawatt of electricity—roughly enough for 200 typical Texas homes—for 10 hours. In contrast, most large-scale batteries plugged into electric grids around the world can only supply electricity for four or five hours at a time. The Houston-based company considers its system a spin on pumped-hydro storage, which uses surface reservoirs at different elevations to store energy.

“We are pretty much just that—except no mountain,” Quidnet Chief Executive Officer Joe Zhou said in an interview.

Pumped storage has been used for decades, but it’s expensive, requires the right topography, and each facility takes many years to permit and build. Quidnet’s system can work in far more places and has already been tested in several states, Zhou said.

Quidnet has secured $10 million in government contracts and has raised about $28 million from Gates’s Breakthrough Energy Ventures, Evok Innovations, Trafigura and other investors, according to Zhou. Financial  terms for the San Antonio deal weren’t disclosed.