The Ninth Chakra, The Experience Of Creation – Alberto Villoldo

by Alberto Villoldo: The source of the eight chakra is the NINTH CHAKRA, which exists outside the luminous energy field 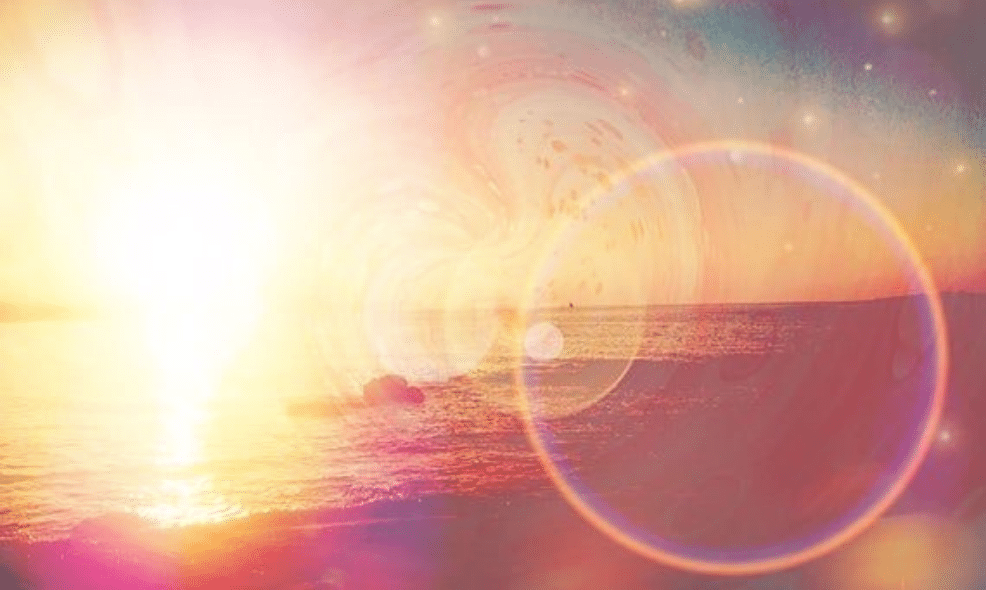 and extends throughout the cosmos, beyond time and space which is always crystalline and pure. This is where we can experience the magnificent expanse of creation.

The ninth chakra resides at the heart of the Universe. It is outside time and space; it extends through the vastness of space and connects to the eighth chakra by a luminous cord. The shaman can travel through this cord to experience the vast expanse of Creation. We call this center a chakra, for lack of a better name. In reality, it is the dwelling place of Spirit. It exists beyond the personal soul, which keeps us bound to the space-time continuum and salvation and which is associated with the eighth chakra. It is the spirit of everything in the Universe. The beholder turns out to be everything that is beheld.

The ninth chakra is the Self that has never been born and will never die. This Self is prior to time, and it never enters the river through with time flows. It is prior to space and existed before the universe manifested.

The process of the ninth chakra is the ability to keep a secret, even from yourself. The secret is that a very long time ago that Immense Force that we know is God decided from Its place in the unmanifest void to experience Itself. So It manifested twelve billion years ago as a singularity from which all matter in our Universe was formed. The Immense Force continued to explore Itself through all forms of life as grasshopper, whale, planets, and moons. Yet since the Immense Force was omnipresent and omniscient, each of Its manifestations also possessed these qualities. Therefore It had to keep the nature of Its being a secret even from Itself in order to know Itself through Its ten thousand forms.

How are you both the Beholder and the Beheld?